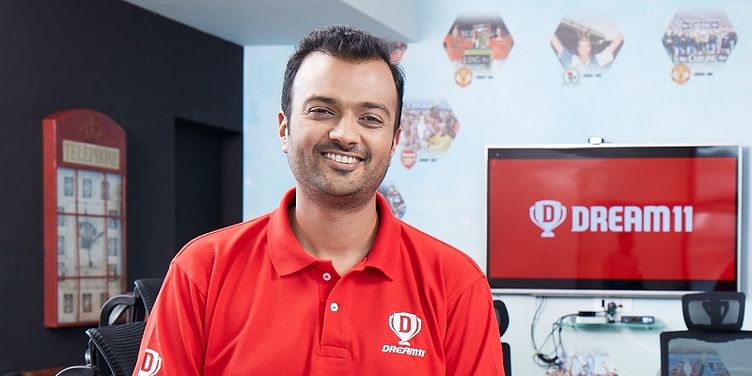 “Our goal is to bring sports and tech together to build an ecosystem that helps sports grow in India and brings fans closer to the action than ever before through our various brands,” then company said in the filings.

During the IAMAI Digital Summit, Dream11’s parent Dream Sports Co-founder and CEO Harsh Jain said the company is looking to invest in startups and anything that makes sports better.

He said the Dream Sports Foundation, the corporate social responsibility arm of the company, supports 6,000 athletes in India at present.