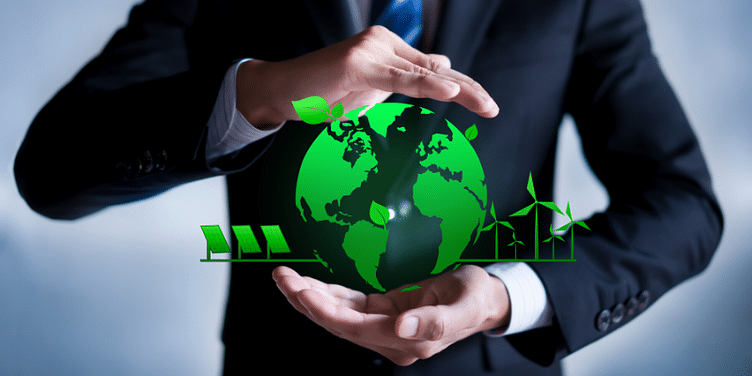 The first meeting under the aegis of G20, whose presidency is currently with India, was attended by 64 delegates from 18 member countries, eight guest nations and as many international organisations.

Making cities sustainable, resilient and inclusive, planning mega urban centres with a people-centric approach, and meeting their financial needs were among the major themes discussed by delegates at the two-day meeting of the G20 Infrastructure Working Group in Pune.

The first Infrastructure Working Group meeting was attended by 64 delegates from 18 member countries, eight guest nations, and as many international organisations. The meeting concluded on Tuesday.

The G20 meeting, under India's presidency, discussed the '2023 Infrastructure Agenda'.

Briefing the media on the two-day conclave, Solomon Arokiaraj, Joint Secretary, Department of Economic Affairs, Union Ministry of Finance, highlighted the major areas on which deliberations were done. They include making cities sustainable, resilient and inclusive, the financing needs of cities, and how to attract more funding to support infrastructure in cities.

"The funding options are government, private and multi-lateral funding, and there are various innovative financing mechanisms that are evolving, like land value capture. In addition, we discussed how cities have to plan dynamically with a people-centric approach," said the senior bureaucrat.

Asked if the meeting discussed any success stories, which could be replicated, Arokiaraj cited the example of Mexico. He said when a municipality floated a bond, the government of Mexico gave a guarantee, thus helping the municipality raise funds.

"But the disincentive of this model is there may not be fiscal discipline in the municipality because, at the end of the day, if they do not pay, it is the government that is going to pay."

To avoid this, Mexico came out with a municipal finance trust model, Arokiaraj said. "So, instead of the government giving a guarantee, they created a trust and that trust gets into the guarantee. The tripartite involving the trust, the municipal body, and the banker works," he said.

This became a successful model, said the bureaucrat. All kinds of municipalities were able to leverage this mechanism and raise bonds, he said.

In India, municipal bonds are just getting started and such information sharing is helpful, said the official.

The senior bureaucrat said rapid pace of urbanisation and climate change were key concerns for cities globally. Reduction of carbon emission and moving towards net-zero were some of the topics discussed, he said.

According to the United Nations, net-zero means cutting greenhouse gas emissions to as close to zero as possible, with remaining emissions reabsorbed from the atmosphere, by oceans and forests.

During the Infrastructure Working Group meeting, the delegates also had the opportunity to experience the rich cuisine, history, and culture of Pune, the cultural capital of Maharashtra.

The second meeting of the group is scheduled to be held in Vishakhapatnam, Andhra Pradesh, from March 28 to 29.