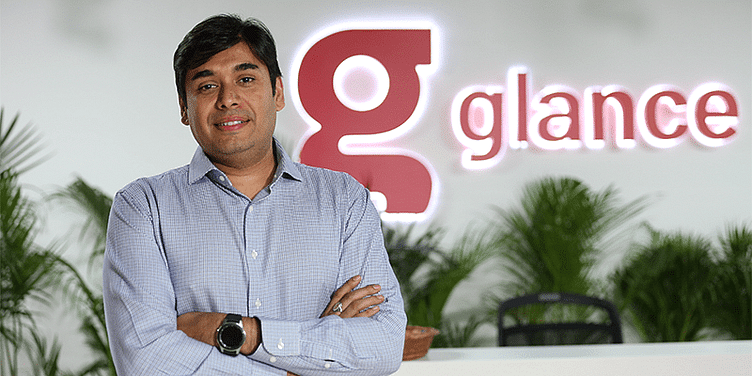 Nostra, a gaming platform run by ﻿Glance﻿, has accumulated 75 million monthly active users (MAUs) across India and South East Asia (SEA). The firm is planning on expanding across Latin America and North America, among other countries.

Out of the 75 million Monthly Active Users (MAUs), about 25 million users come from live-streaming games through Glance's lock screen presence with entertainment content.

"In 2022 alone, the top three games on Nostra were played a whopping 423 million times on Glance lock screen,” said Piyush Shah, President and COO of Glance and Co-founder of InMobi Group. "They clocked over 470 million hours watching game streams in 2022."

Here’s why Naveen Tewari of InMobi wants you to 'Glance' at your smartphone. And keep looking – one lock-screen at a time

The platform said users spend an average of 15 minutes on the platform every day.

Based in Singapore, Glance was started by Naveen Tewari and Piyush Shah in 2008. In 2022, Glance acquired Gambit in an attempt to expand its mobile game services and introduce non-fungible tokens (NFTs) to GenZ consumers.

Currently, with over 400 games across 15 categories, Nostra plans on adding 600 new games across Android games. The instant games can be played on screen and do not require to be downloaded.

Nostra runs games including Chess, Sudoku, and Ping Pong, to name a few.

(The story was updated to correct typos.)