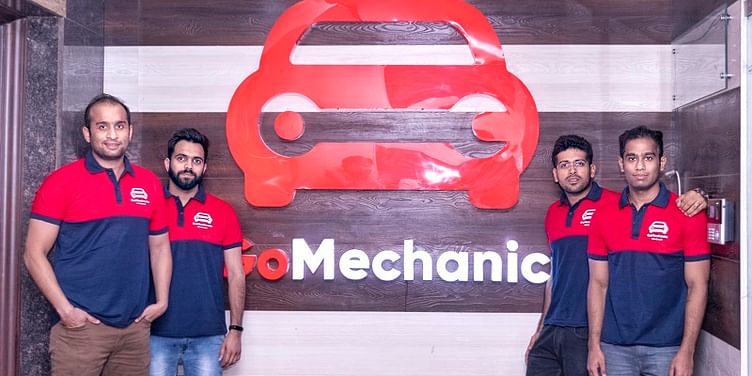 The potential sell-off comes a week after GoMechanic laid off about 70% of its workforce and misled investors about its sales numbers and costs.

Sequoia and Softbank-backed ﻿GoMechanic﻿, which offers car washing and repair services, has approached car-selling marketplaces ﻿Cars24﻿ and ﻿Spinny﻿, among others, for a potential acquisition.

The founders have sent a proposal as a part of initial talks for a potential buyout to these two startups, Moneycontrol reported. GoMechanic has reached out to most of the players in the ecosystem, a source told the publication.

The news about a potential sell-off comes a week after the company laid off about 70% of its workforce and misled investors about its sales numbers and costs. Amit Bhasin, the company's CEO admitted to tampering with financial reports without going into any specifics in a LinkedIn post.

GoMechanic inflated its sales numbers and showed lower expenses than it actually incurred in a recent pitch to SoftBank, YourStory earlier reported.

The Gurgaon-based company was reportedly in talks with Softbank and Malaysian sovereign fund Khazanah Nasional to raise $75-$80 million in funding at a $600-$650 million valuation.

GoMechanic last raised $420 million in a Series A round led by Tiger Global Management at a valuation of $285 million.