This National Startup Day, look ahead to the future 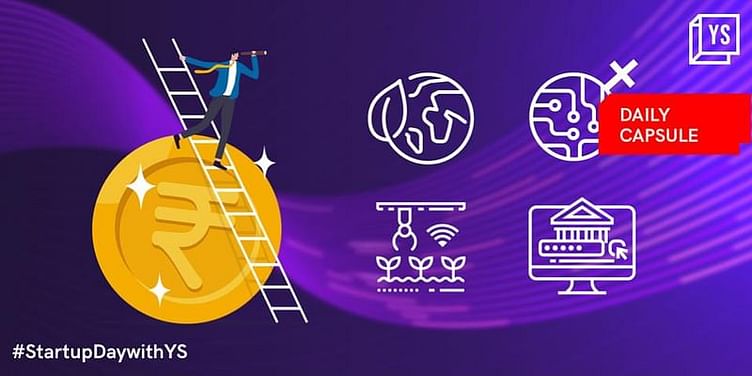 After a muted year in terms of funding, 2023 promises to be a reset in terms of sectors which are likely to attract investments.

The Indian startup ecosystem has come a long way.

The journey began over four decades ago when pioneering IT services companies such as TCS, Infosys, and Wipro enabled Indians to dream of a new future. There has been a real boom over the last decade-and-a-half with thousands of startups entering the fray amid increasing global investor interest.

Prime Minister Narendra Modi last year declared January 16 as National Startup Day to commemorate the founding and the vision of the Startup India initiative to develop India into a country of job creators rather than job seekers.

At YourStory, we have been celebrating startups and entrepreneurship for the last decade-and-a-half, telling stories of founders brimming with new ideas and companies bringing disruptive innovations unique to India, and driving growth.

Check out our startup stories here.

Here’s your trivia for today: How long is the circulatory system of an average adult?

Cars24 hits the gas on retail

Used car reseller ﻿Cars24﻿ has high ambitions. The company has set itself a revenue goal of Rs 10,000 crore in 3-5 years and wants to achieve profitability in 2-3 years. But how does it plan to steer its business and explore new avenues of growth?

Sunrise sectors that will shine in 2023

With greater digital adoption and growth in consumer internet sectors, early-stage investors have shifted focus to sunrise sectors to address business and sector-specific issues. 2023 promises to be a reset in terms of sectors which are likely to attract investments.

How long is the circulatory system of an average human?