Fintech funding in 2022 fell by 47%, compared with the previous year: Tracxn report 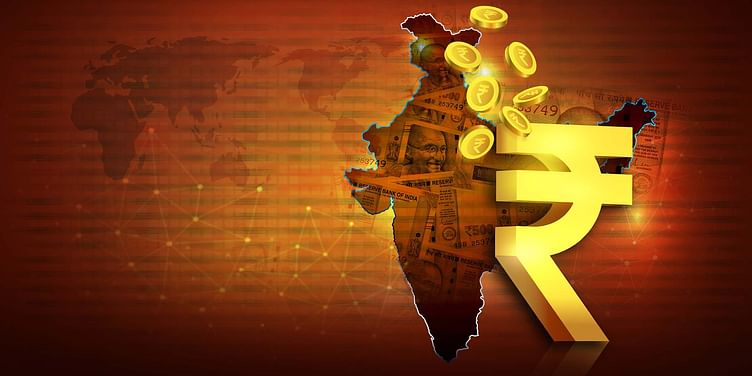 The report by the market intelligence platform states that fintech startups recorded 13 funding rounds of $100 million+ in value in 2022, a massive drop of 50%, from 26 rounds in 2021.

However, India is still the third highest-funded country in terms of funding received in the fintech sector, only behind the US and the UK.

India is currently experiencing a funding winter. Growing inflation and macroeconomic tensions have

led investors to step back from big investment decisions.

Fintech is one of the key sectors in the Indian startup ecosystem and has consistently been one of the top-funded sectors. It was the second highest funded sector in 2022, after enterprise applications.

The shift towards digitisation since the pandemic has accelerated the adoption of fintech solutions significantly. Digital payments and lending, which were previously concentrated only in major cities, are now becoming mainstream even in Tier II and III cities across the country. The sector is expected to continue growing in the long run.

Y Combinator, Tiger Global Management, and Lets Venture were the most active investors in the space, with more than 20 investments in 2022.

Among cities, fintech companies in the Delhi-NCR region (Delhi, Noida, and Gurugram) have raised a combined funding of $14.9 billion to date, followed by Bengaluru ($10.2 billion) and Mumbai ($4.2 billion).