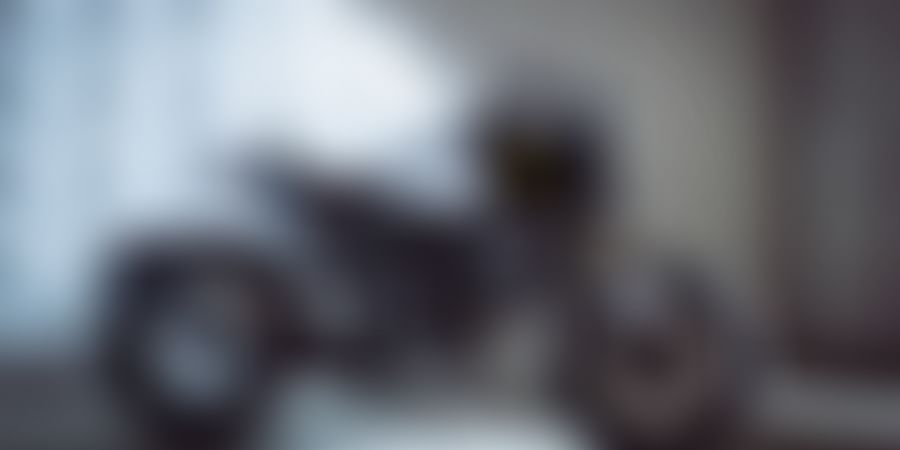 The new naked CFMoto 700 CL-X by Chinese motorcycle maker will compete against the Ducati Scrambler range and Benelli Leoncino 500.

The Chinese motorcycle maker CFMoto has unveiled the new CFMoto 700 CL-X at EICMA 2019. The naked motorcycle will be available in three variants (Sport, Adventure, and Heritage) and will be launched in India by December 2020.

However, it is unclear whether AMW Motorcycles, CFMoto’s official distributor in India, will launch one or all three variants in the country.

The CFMoto 700 CL-X is powered by a new 692.2 cc parallel-twin, liquid-cooled, fuel-injected mill. Coupled to a six-speed gearbox, the engine produces 75 PS of maximum power and 66.6 Nm of peak torque. Tracing its origins to the KTM 790 Duke, the new powertrain gets a split type connecting rod, forged piston, and a sliding clutch.

The suspension system includes an upside-down fork up front and a monoshock in the rear. The front fork is black in colour in the Sport variant and golden in the Adventure and Heritage variants. The latter also has brown tanned leather seats.

The Sport variant motorcycle has Pirelli Diablo Rosso Supercorsa tyres, stripped back detailing, and a low set clip-on handlebar. The Adventure variant is fitted with spoked wheels and a raised handlebar to allow a comfortable ride. It also has special off-road biased knobby tyres. On the other hand, the 700 CL-X is fitted with a wide handlebar for comfortable street-focussed riding.

The CFMoto 700 CL-X motorcycle will be fitted with disc brakes at both ends and dual-channel anti-lock braking system (ABS). The motorcycle will also sport an LCD instrumentation console with Bluetooth for smartphone connectivity. The bike will have cruise control as standard in all three variants.

CFMoto entered the Indian market with AMW Motorcycles in July 2019 with four motorcycles. With aggressive price tags, the Chinese company has managed to surprise critics and enthusiasts alike.

We expect the trend to continue with the new CFMoto 700 CL-X.