Front passenger airbags to be mandatory in cars from April 1: Govt 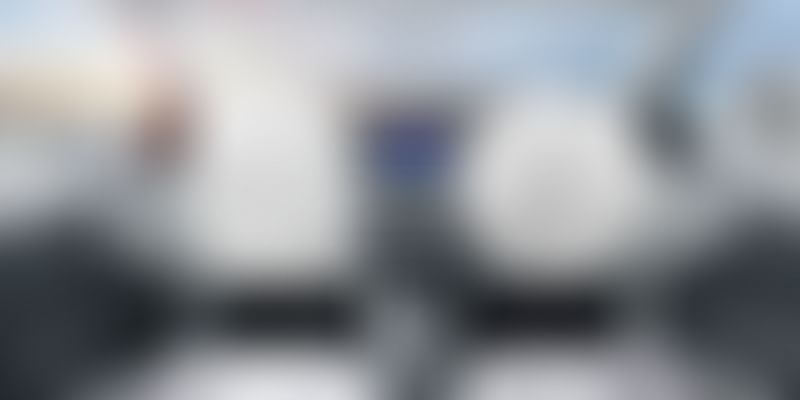 The absence of front passenger airbags has seen several entry-level Indian cars in the past score a 0-star NCAP rating.

The Indian government continues to further beef up its stance to make Indian roads safer. The Ministry of Road Transport and Highways, in a gazette notification, has made it mandatory for cars to have a front passenger airbag. The ministry added that this mandate is based on the Supreme Court committee’s suggestions on road safety.

It also adds that the front passenger airbag will have to meet AIS 145 amendment till the corresponding BIS specifications are tabulated.

Ministry has issued Gazette notification regarding mandatory provision of an airbag for passenger seated on front seat of a vehicle, next to driver. This has been mandated as an important safety feature & is also based on suggestions of Supreme Court Committee
on Road Safety pic.twitter.com/JALS5rzHmG

Road safety is a serious concern in India, and a safer automobile goes a long way in saving lives in case of an accident. This mandate will make entry-level cars safer as manufacturers have skipped on safety by offering only a driver-side airbag, including two of the largest carmakers in India.

Why do we need airbags?

Airbags are some of the most basic safety features present in modern cars the world over. They act as inflatable cushions, which inflate when a car crashes at a particular speed, slowing it down. Airbags then deflate when a passenger’s head, or in other cases a body part, presses against it. However, airbags aim of reducing injury will only be possible if the passengers wear a seatbelt.

The move to make front passenger-side airbag mandatory will bring in better safety. However, this will come at a cost, which probably will have to be borne by the end consumers. Carmakers have been facing escalating costs due to rising prices of raw materials. The past few months have seen almost all car manufacturers raise the price tags of their products.

Small cars and entry-level variants of several models will get a price hike in the range of Rs 5,000 to Rs 8,000. A similar price hike was seen when the driver side airbag was made mandatory in July 2019.