Kia Motors to launch Carnival in India: here are the top 7 features expected to be present in the upcoming MPV

The Carnival will be manufactured in India at Kia’s Anantapur-based manufacturing facility in Andhra Pradesh.

After Seltos SUV, Kia Motors is all set to introduce its next offering in the Indian market – the Carnival MPV. As a premium multi-purpose vehicle (MPV), the Carnival will be positioned above the Toyota Innova Crysta, and is expected to be priced in the range between Rs 27 lakh and Rs 35 lakh (both prices ex-showroom).

Kia revealed its car’s design at the 2018 New York International motor show. However, the model heading to India has been revised to some degree. The car will be displayed at the 2020 Auto Expo next month, where the design will be finally disclosed.

Here are some of the top features that are worth highlighting in the Indian-spec Kia Carnival.

Open the car with just a touch

To break the old lore of how a car door should be, the makers have attempted to change that perception of the Indian buyers by offering one-touch, power sliding doors – equipped with motorised control.

The Kia Carnival is focussing more on the second-row comfort by providing captain seats with leg support, wrapped in Nappa leather which gives a top-class lounge-like experience, making the Carnival perfect for long-distance trips.

Though it has become a common feature in the Indian market, Carnival’s infotainment system will amp up the travel a little more. The front seats would have separate touchscreens attached in their respective headrests for the second-row passengers. Further, it has an HD video playback, auxiliary ports, Bluetooth support, and USB features. Additionally, it has a USB charging and a 12-volt power outlet along with a wireless phone charger.

Another feature is the dual-panel electric sunroof – one in the front and one in the rear with individual operations and an anti-pinch safety function.

The MPV comes with a premium sound system sourced from Infinity Speakers, comprising of eight speakers – one each on all the four doors, one on the dashboard, and one in the third row, along with an amplifier.

The Carnival may come with a tri-zone automatic climate control system which will make it one of the first affordable products in India with this premium feature.

An important feature – the MPV comes with six airbags – two in the front, two in front-side, and two curtain-style airbags to ensure the safety of both the driver and the passengers. 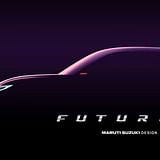 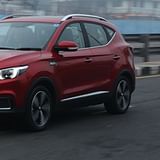 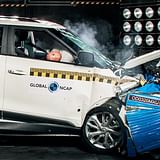 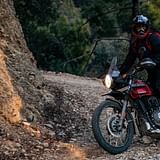 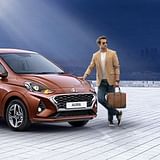 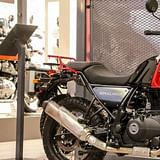