KTM-owned Husqvarna will launch its Vitpilen 401 and Svartpilen 401 that are powered by the same powerplant as the KTM Duke 390.

Speaking to Zee Business, Rakesh Sharma, Executive Director of Bajaj Auto, has also confirmed that sales of Husqvarna motorcycles will begin in January or February 2020.

The company will be launch with two products – the Vitpilen 401 and Svartpilen 401.

Bajaj Auto also has an alliance with British motorcycle manufacturer Triumph for making a range of middleweight motorcycles. And, after several delays, the first product has entered the testing phase. Interestingly, the two brands are yet to finalise an official agreement.

KTM will retail Husqvarna motorcycles via its own dealer network in India. Both the Vitpilen 401 and Svartpilen 401 will be manufactured in India at KTM-Bajaj’s Chakan-based facility near Pune. The motorcycles will also be exported to European, the US, and Latin American markets from India.

Besides that, the company is also expected to launch the 390 Adventure at India Bike Week. The annual biking festival will be held in Goa on December 6 and 7, 2019.

Several media reports also suggest that KTM may also showcase the 790 Adventure in Goa. The BS-VI compliant version of its existing product portfolio in India will also be showcased at India Bike Week.

Earlier this month, an updated Husqvarna Vitpilen 401 was showcased at EICMA 2019. The motorcycle is now fitted with a split, bolt-on sub-frame, similar to the one seen on the KTM Duke 390. 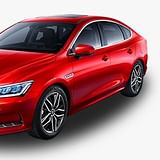 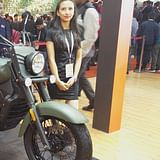 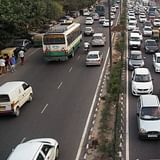 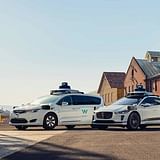 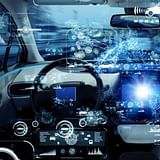