TVS Motor will be introducing BS-VI compliant versions of the Standard, ZX, and Grande variants of the Jupiter in a phased manner.

TVS Motor Company has launched a BS-VI compliant version of the Jupiter Classic. The automatic scooter, just as the Apache RTR 200 4V and Apache RTR 160 4V, ditches the carburettor for fuel-injection.

However, unlike the race-tuned fuel-injection of the Apaches, the new Jupiter Classic gets an EcoThrust fuel-injection. The latter has been tuned to provide a balance between performance and fuel economy.

The new Jupiter Classic BS-VI is priced at Rs 67,911 (ex-showroom, Delhi), which is Rs 7,921 more than the outgoing BS-IV version of the scooter.

The new BS-VI compliant Jupiter Classic is supposed to deliver 15 percent more mileage than the outgoing BS-IV version. Besides that, the scooter also gains a USB charger in the front panel and a cubby hole for storing a cell phone.

Also, the clear visor has been replaced by a tinted unit. Other features include a dual-tone seat and a pillion grab rail with an integrated rear backrest for the passenger.

TVS has not revealed the output figures of the Jupiter Classic BS-VI. The 109.7cc mill in the BS-IV version produced eight PS of power and 8.4 Nm of torque. The new version is expected to produce a slightly reduced output.

Launched first in 2013, the Jupiter holds the record for being the fastest scooter ever to reach the one million sales milestone – within 30 months of launch. 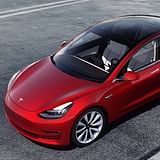 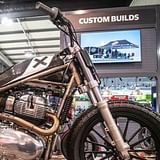 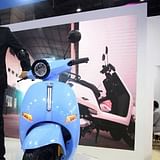 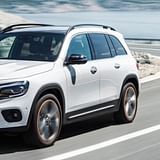 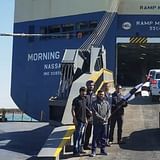 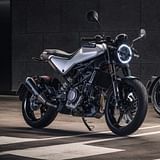