The Yamaha FZ brand was first introduced in India in 2008 as a performance 150cc motorcycle. It remains one of the most refined offerings in the segment.

Yamaha India has launched the BS-VI compliant versions of the FZ-FI and FZS-FI at Rs 99,200 and Rs 1,01,200 (both prices ex-showroom, Delhi). Additionally, the FZS-FI gains two new colours (Darknight and Metallic Red).

The Yamaha FZ-FI and FZS-FI are powered by 149cc single-cylinder, air-cooled engines. The R&D team at Yamaha India have increased the compression ratio from 9.5:1 to 9.6:1, which will help in increasing the fuel efficiency – albeit minutely – as well as help burn the fuel cleaner.

Both bikes have a higher torque output of 13.6 Nm (up from 12.8 Nm), which peaks at 5,500 rpm (quicker by 500 rpm). The braking system includes discs at both ends with the front unit being fitted with a single-channel ABS.

The suspension system too continues to be the same conventional telescopic fork up front and a monoshock in the rear.

Speaking about the launch, Motofumi Shitara, Chairman, Yamaha Motor India Group said, “The BS-VI compliant FZ motorcycles will be available across Yamaha showrooms from November 2019. FZ is an iconic brand and many motorcyclists have been brought up well from its cradle. This popularity served more concern to the company while planning for its BS-VI variant.”

He added, “Yamaha strives for optimum cost control and achieved to peg it around 2.5 percent higher. The new BS-VI models in 150cc is also expected to yield Yamaha’s strong presence in the deluxe class 2W category.”

The features list includes an LED headlamp, reverse backlit instrumentation, and a 140-section rear tyre. Yamaha has kept the FZ-FI and FZS-FI lightweight with the previous version amounting to 137 kg in BS-IV version. This allows the motorcycles to be extremely nimble while flicking it around in traffic.

The BS-VI version is expected to weigh slightly more than the outgoing version.

Yamaha India had earlier confirmed that the company will be launching BS-VI versions of this motorcycle line-up starting November 2019. However, BS-VI compliant Yamaha automatic scooters are set to launch starting January 2020. 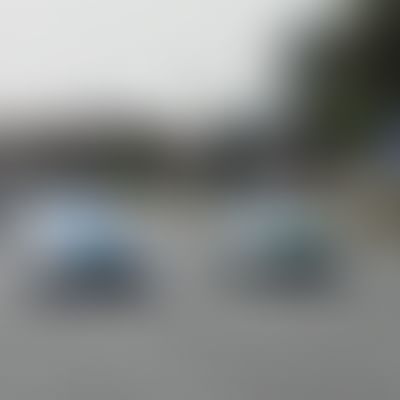