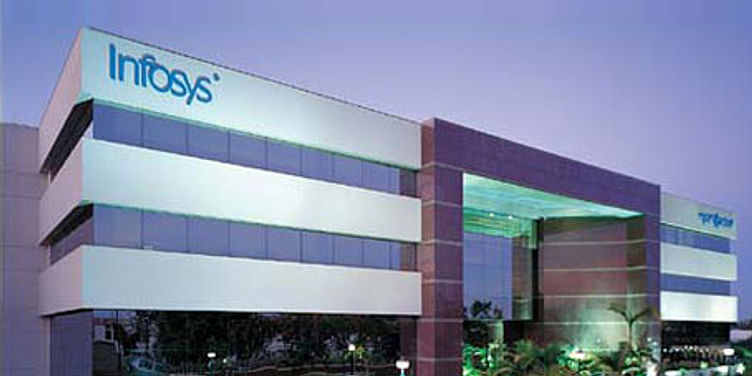 Infosys registered an all-round performance in the third quarter of FY23. It recorded a rise in profitability and revenue, as well as lower employee attrition rate.

On the performance of the company, Infosys CEO Salil Parekh said, “Our revenue growth was strong in the quarter, with both digital business and core services growing. This is a clear reflection of our deep client relevance, industry-leading digital, cloud, and automation capabilities, and the unrelenting dedication of our employees.”

The share price of Infosys ended at Rs 1,482.95 on Thursday, which was almost the same as Wednesday.

The tech giant's positive performance stands out despite the third quarter generally being regarded as weak due to the festive season. The company also marginally increased its revenue guidance for the fiscal. Infosys has revised the guidance upwards to 16%-16.5% from the previous level of 15%-16%.

The attrition rate at the end of the third quarter stood at 24.3%, which was lower than 27.1% reported in the second quarter of the fiscal and the employee headcount at Infosys stood at 3,46,845.

According to the CFO, the attrition rate is expected to decline further in the near term.

Infosys also announced the appointment of Govind Vaidiram Iyer as additional and independent director of the company’s board. He will be there for a period of five years.

The strong performance of Infosys where the earlier precedent was set by TCS should put to rest the fears about the impact from the economic slowdown in the West.