Workplaces should be family-friendly, not just women-friendly, says JobsForHer 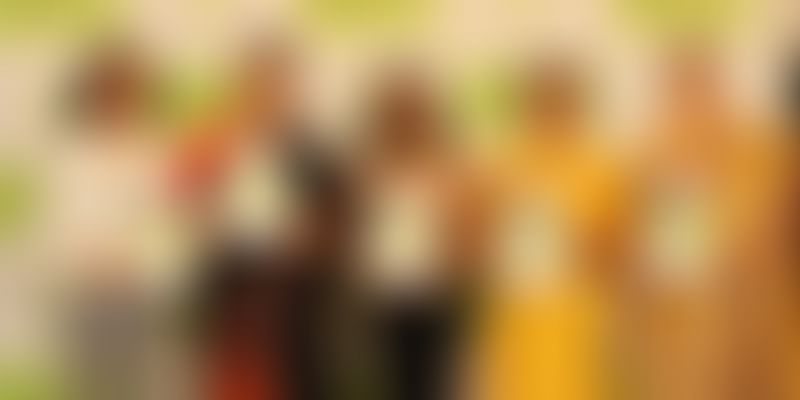 The DivHERsity Benchmarking Report 2019 by JobsForHer finds that conversations around diversity and inclusion at the workplace are finally showing results.

Indian companies hire over 30 percent of women at entry level jobs, but only 10-30 percent at management level, and less than 10 percent at the senior leadership level, as per the findings by JobsForHer, an online portal for women’s careers.

Launched today in Bengaluru, the DivHERsity Benchmarking Report 2019 is based on a survey of over 300 Indian companies across sectors. It highlights the need for companies to promote diversity and inclusivity, as well as showcases the work done by many to improve gender diversity in the workplace.

More than half of them also take an effort to sensitise recruiters to provide equal opportunity to women returnees.

Diversity and inclusion: how workplaces across India embraced change in 2017

In fact, 69 percent of large enterprises run gender sensitisation programmes within their organisations, while only 33 percent of startups and 31 percent of SMEs surveyed did the same.

What is more, 89 percent of companies claimed that training programmes have helped in raising awareness about gender sensitisation in the company. About 81 percent also said that such programmes helped in hiring, and retaining, more women.

Additionally, 42 percent of the surveyed companies had less than 10 percent of their female employees undergo leadership development programmes in the past year.

For the parent workforce

Out of the corporates, startups and SMEs covered in the survey, 10 percent offer more than the stipulated six months of maternity leave.

Speaking to HerStory, Neha Bagaria, Founder and CEO of JobsForHer, talked about how men are also integral to building gender diversity in the workplace.

Watch the video below to find out more:

Making workplaces more inclusive: Deepa Narasimhan champions the cause of the differently-abled

Vinita Bali on eliminating classroom hunger with Akshaya Patra, and how women can navigate inequalities in and out of the boardroom