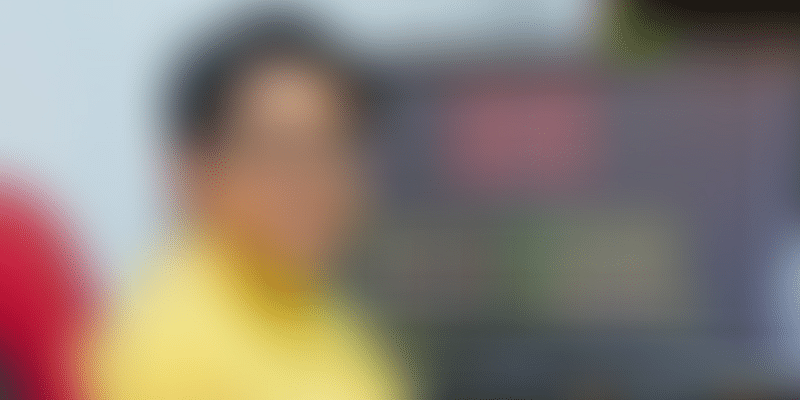 Set to assume her role in January 2020, biologist Chandrima Shaha will become the first woman president of the Indian National Science Academy (INSA) in its 85 years of existence.

There are scores of women in India who pursue careers in science, but despite their talent and hard work, often don't receive credit or appreciation where it is due.

However, women scientists have recently been making headlines, like Gagandeep Kang who in April became the first woman to be an Elected Fellow of the Royal Society, and Ritu Karidhal and M Vanitha, who were lauded as the driving force behind the Chandrayaan-2 mission in July.

The Indian National Science Academy (INSA) was established in January 1935, aiming to promote science in India and harness scientific knowledge to benefit humanity and the nation. In its 85 years of existence, the Academy has never had a woman president, but biologist Chandrima Shaha is all set to break its streak and assume office on January 1, 2020.

Shaha was first elected to INSA in 2008, and served as its Vice President between 2016 and 2018. She specialises in cell biology, and has conducted extensive research about the ‘Leishmania’ parasite which causes Kala Azar. She has also authored over 80 research papers.

Among the many awards Shaha has received, she is best known for the Shakuntala Amirchand Award of ICMR (1992), and the Special Award for 50th Anniversary of DNA Double Helix Discovery (2003) for "significant contributions towards understanding of Cell Death Processes in different Model Organisms."

Speaking to The Print, Shaha says,

Recalling her younger days, Shaha says she was completely ignored by her male colleagues who wouldn't even shake hands with women scientists. Her drive to defy gender bias motivated her to keep going no matter what, and establish herself as a successful scientist.

Shaha was also the vice-captain of West Bengal's first women's cricket team, and the first female cricket commentator of All India Radio.

Women had to work harder, longer during the pandemic, says Women@Work report

Women’s Day: How organisations are helping women cope with the ‘new normal’ brought on by COVID-19