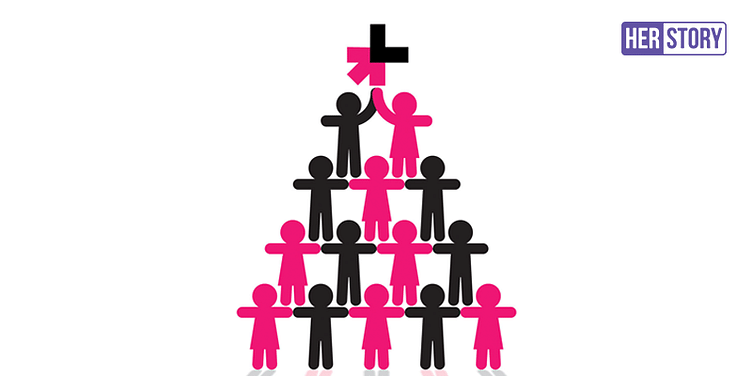 On the fifth year anniversary of the campaign,​ UN Women has released the annual report that brings stories of global efforts to achieve gender equality across society, at home, in workplaces and with the next generation.

The annual report of the HeForShe campaign created by UN Women released its report titled, ‘2019 Impact Report’ recently. It details the progress made in efforts to achieve gender equality through various impact stories by men who are competing to achieve gender parity across the world.

Over 30 male global leaders including Heads of State, global CEOs and academic leaders are part of the HeForShe campaign that provides a systematic approach and targeted platform to demonstrate that significant progress for gender equality can be achieved in our lifetime. The campaign allows men and boys to engage and become change agents in the achievement of gender equality.

Through inspirational and uplifting real-life stories, the IMPACT Report demonstrates how individuals and communities all over the world are advancing gender equality across society, in the workplace, at home and with the next generation.

Phumzile Mlambo-Ngcuka, United Nations Under-Secretary-General and Executive Director of UN Women says “We know that the commitment of men with power and privilege can be a major game-changer for gender equality. We hope that the human stories and scalable, proven solutions given in this report will provide others with a roadmap to progress”.

The report shows that there is a steady increase in representation of women in senior leadership at workplaces with examples of companies like Turkey’s Koç Holding moving from 7 percent women on the board in 2014 to 28 percent in 2018, and Unilever’s non-executive board moving from 36 percent women in 2014 to 45 percent in 2018. In making the workplace more inclusive, the CEO of Accor Sébastien Bazin is empowering women into leadership positions in Asia.

Efforts of General Manager Fabrizio Gavelli - who was at the heart of leading Danone’s policy for 18-week gender-neutral paid parental leave policy - is a standout example for creating equality at home.

Fabrizio says, “Up to 30 percent of women do not return to their job after having their first child. With this policy, we aimed to be competitive in attracting the best talents, especially from the youngest generations who have put work-life balance at the heart of their priorities when searching for an employer.”

A male operator of a domestic abuse helpline in Romania narrates his efforts to end violence against women in the report. According to the report, the percentage of women facing abuse remains unchanged with 35 percent of women facing some form of violence in their lifetime. The Chair of the National Police Chiefs’ Council London, Martin Hewitt QPM says in the report, “There is a clear link between domestic abuse and gender inequality. Police services in the UK are standing together to fight for gender equality and to combat gender-based violence.”