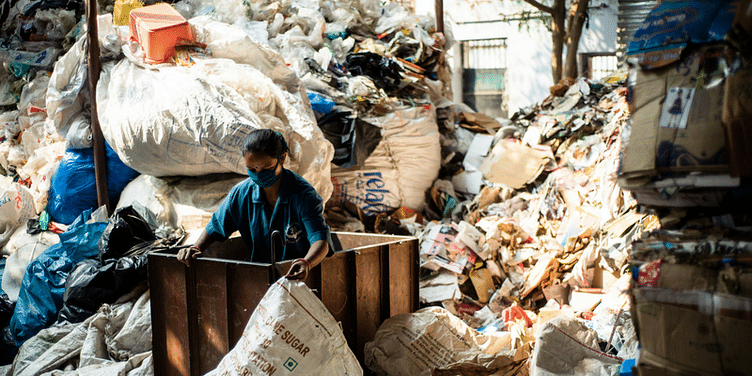 The United Nations Environment Programme has released a report detailing that gender-based stereotypes and norms prevalent in the waste management sector.

The report is based on fieldwork carried out in these countries with guidance from local partners and accumulation of literature available on gender and waste. It reveals that gender inequalities and traditional norms are embedded in all aspects of waste management in these countries. This plays out in distinctive ways throughout the entire value chain and mirrors existing socioeconomic structures. It indicates that this gendered aspect is a result of attitudes and stereotypes of men and women directly linked to everyday life.

“Women can’t be truck drivers because it is dirty work. How would she cook for her family in the evening with dirty hands?” says an official from Mongolia in the report. This statement represents sentiments that are prevalent in the waste management sector in all three countries. An employee of a private waste management company in Bhutan says, “there are only men in collection because women cannot handle emptying the heavy dustbins”. Such gender based stereotypes restrict women in the sector who have traditionally been more involved in the sector, usually also working for free.

The authors of the report say that the overall finding of the report is not just particular to these countries but also applies to other countries as shown by increasing practitioner and academic attention that waste production and management is not gender-neutral.

Waste management practices often harden gender inequalities, though if developed appropriately, they have the potential to enhance equality and women’s empowerment, says the report. The report functions as a conceptual framework for policy makers around the world to improve gender equality in the waste sector.

In order to create a more gender-responsive waste management sector and challenge current gender norms the report lays out solutions. Interventions should be implemented through practical gender mainstreaming, which means making both women’s and men’s concerns and experiences integral to all processes in the waste hierarchy.

Evidence provided through the report suggests that gender equality in environmental fields like waste management can act as sustainability multiplier. Implementation of policies to bring gender equality will accelerate governments’ efforts to achieve the Sustainable Development goals of quality education, gender equality, sustainable cities and communities, and responsible consumption and production.