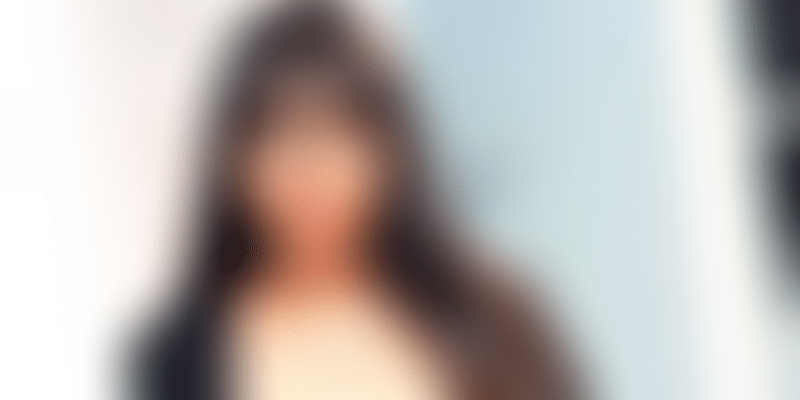 In 2014, Veda Dean bootstrapped Panda & Wolf along with her husband Brian Dean. What started out as an ad agency has evolved into a holding today, with four brands under its umbrella, including a project under UNESCO patronage.

Mauritius, the tiny island nation located east of Madagascar and some 2000 km off the southern coast of Africa, is known for its sapphire waters and pristine beaches.

For the first time, an ecological initiative of a global scale is taking root in Mauritian territory. All thanks to the efforts of 26-year-old Veda Dean, who rallied forces to launch the first-ever educational mobile game under the UNESCO Patronage in Africa.

The next phase involved a call-to-action, as part of which Eco-Warriors recycle bins were installed in more than 69 Schools. The idea is to extend this initiative to public schools as well, so as to inspire and evoke action from students in these schools.

“In Mauritius, there is no recycling system or factory to upcycle or recycle any waste. There is just a small company which recycles only electronic waste and that too you have to pay a huge amount for waste to be recycled,” says Veda adding, “With the Eco-Warriors™ project, we aim is to not only educate the kids and their parents but also establish for the first time, a system of circular economy.”

Inside the multi-level universe of Eco-Warriors

Designed for children between the ages of six and 11, the Eco Warriors edutainment platform comprises four levels and 10 different sub-levels, aimed at sensitising its young users on the values of waste sorting and recycling.

Throughout these levels, children learn about the history and geography of a particular region. They also learn about endemic animals and the flora and fauna of the areas, which they discover. Further, the gamification is such that it imparts lessons on the process of picking up waste (plastic, paper, and glass) in the game environment and sort them in appropriate recycling bins.

“Eco-Warriors provides a call-to-action for kids by providing a monthly comic and activity book. Our users can get their free copy by exchanging 5 kg of household recyclable waste (plastic, paper, glass, and metal cans),” adds Veda, who created the concept along with her husband Brian Dean.

The husband-wife duo developed the Eco Warriors project under their Panda & Wolf holding, a company that they started in 2014, in Pune. In its initial days, it operated as an advertising agency providing corporate branding, PR and communications, and design services.

The story of ‘Panda’ and ‘Wolf’

Interestingly, the journey of Panda & Wolf is as much professional as it is personal.

Growing up in Solapur, Veda recalls, she shared a special bond with her grandparents. She spent a lot of time with them and naturally was greatly influenced by both her grandmother, who was a nurse, and her grandfather, an established surgeon.

“Most of my time was spent under their wing and so at a very young age I was introduced to medicine and I even partly studied to be a cardiologist,” she says. However, as luck would have it, with time, her interests evolved and soon Veda found herself being fascinated by Fine Arts, and eventually pursued a degree in Design Communication at FAD International in Pune.

It was a drastic move indeed, but also the start of something new. After all, it was around the same time, in 2013, when Veda crossed paths with Brian, her soon-to-be partner in business and life. Together the duo bootstrapped their entrepreneurial debut, starting with their ad agency in Pune and eventually taking Panda & Wolf to Mauritius – Brian’s home country – with an investment of Rs 4 lakh.

What started as an advertising company has evolved into a holding today with four brands under its umbrella, including the adtech division; Discover Mauritius, a travel guide app that works offline; Homepanda, a real estate platform providing solutions to home seekers; and Eco-Warriors, the edutainment app that helps reduce carbon emissions while educating children.

“Panda and Wolf is otherwise very contradictory in nature, but the leadership qualities of the Wolf (Brian) and the creative side of the Panda (Veda) are what makes the company successful today. A balance of both fun and seriousness,” quips the young founder.

To find a solution, wherever there is a problem

More often than not, the best ideas and solutions tend to stem from a pain point. For Veda and Brian, this hold true to the T. Especially, given how a great deal of the Panda & Wolf’s evolution into a holding seems to be rooted in the couple’s personal experiences.

“For instance, the establishment of the Pune Foreign Students Group was born out of Brian’s struggles as a foreign student living in the city,” says Veda adding, “the Eco Warriors comics idea, on the other hand, was inspired by my struggles with communicating in Hindi/English and French.”

Interestingly, the inception of the Discover Mauritius app also has a similar story. Says Veda,

“In 2016, I was an outsider on this French/Creole island where people barely spoke any English and all instructions were in French, or even worse, you did not have the information about the island online on a single platform.”

She adds, “To solve this problem of navigating the islands, in early 2017 we created and launched Discover Mauritius.” The app basically allows visitors to explore and live the authentic experiences of Mauritius, plan trips on a budget, check activities and scout local eateries – all this without requiring any data or WiFi connectivity.

With Eco Warriors, however, the journey was slightly off the usual track. As Veda recalls, when Eco-Warriors was conceptualised, Panda & Wolf was perhaps the only company dealing with game development and advanced tech solutions locally. A factor that proved to be disadvantageous when it came to securing investment or sponsorship from MNCs and corporates in the region.

Faced with rejections too many times, Veda finally decided to make the leap and write to UNESCO.

“I thought my mail would end up among the thousands of other emails the UNESCO might be receiving but to my surprise, the Regional Director of UNESCO replied to me the very next day,” Veda says. She says the response was more than positive and that the international agency  was pleased with her business model that adhered to the Sustainable Development Goals (SDGs).

Eco-warriors was launched in September this year and within two months, the portal has clocked $25,000 in revenue, says the founder.

The plan, moving ahead is to expand all the four brands under Panda & Wolf while continuing with their environment-first initiatives.

Meet Lani Zena Fernandes, a Puducherry-based biker who is revving up for an exciting career in motorsport 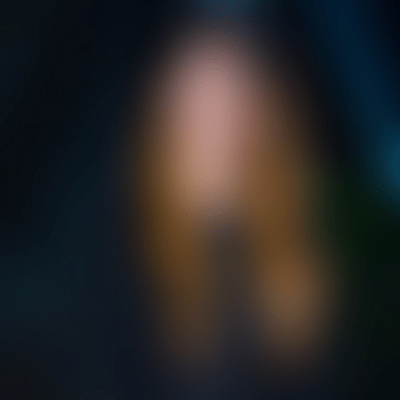 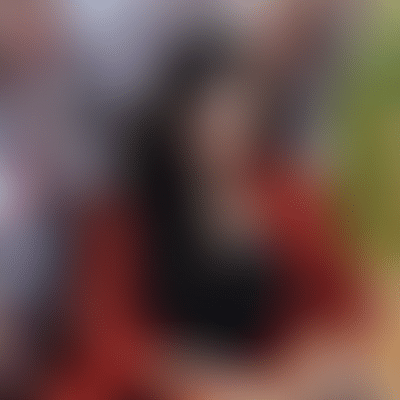 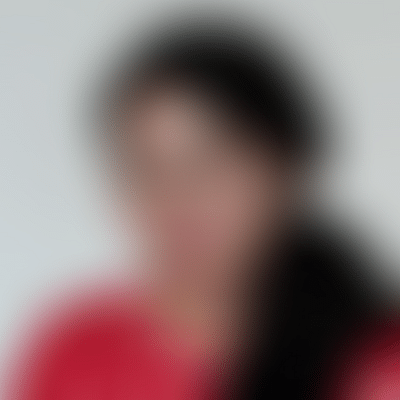 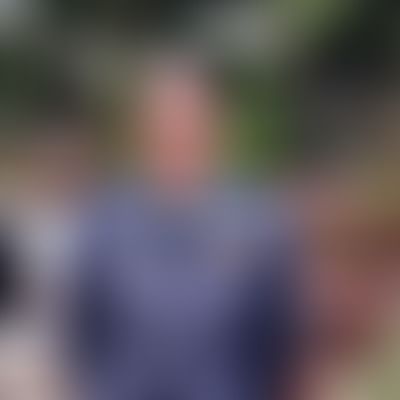 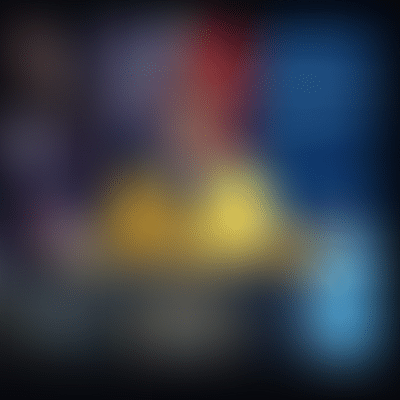 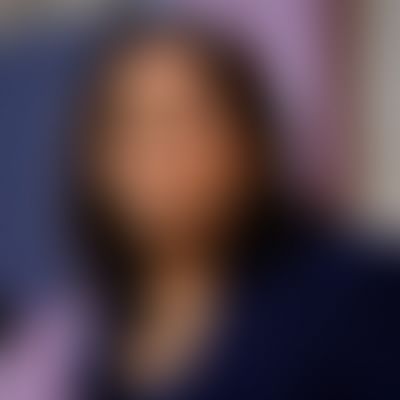 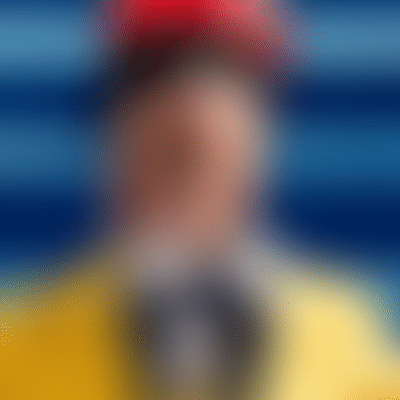 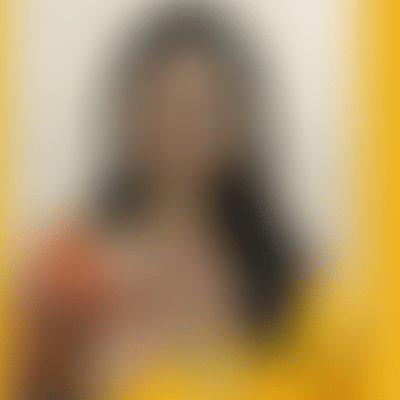