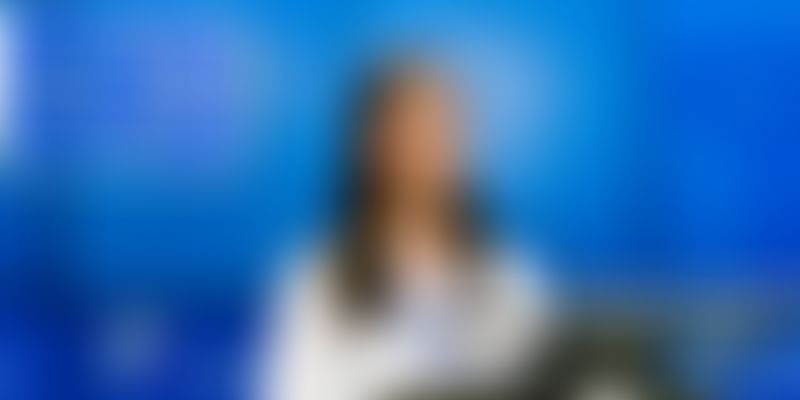 Sanna Marin, Finland’s Prime Minister calls for a four-day working week and six hour workdays for companies across the country. The aim is to provide the Finnish workers with a flexible working week and allow them more time with their families.

“I believe people deserve to spend more time with their families, loved ones, hobbies and other aspects of life such as culture. This could be the next step for us in working life,” said Marin who leads a centre-left coalition with five other parties which are all led by women.

“It is important to allow Finnish citizens to work less. It is not a question of governing with a feminine style but offering help and keeping promises to voters,” says Marin who is the youngest female head of state in the world and the second-youngest head of state. She had advocated for a shorter work week when she was the Minister of Transport.

Finland already has a Working Hours pact of 1996 which allows workers to adjust their working hours by starting or finishing up three hours early or later.

Companies like Microsoft have also experimented with shorter work weeks. At Microsoft Japan, in August 2019, 2,300 employees were given every Friday off for one month. The results showed a 40 percent increase in productivity as meetings were more efficient.

Some experts also suggest that shorter working weeks can be beneficial to the environment. Philipp Frey, agenda contributor at the World Economic Forum believes that the four-day work week could be critical in saving the planet.

“Our current working time and lifestyle models are deeply intertwined with a fundamentally unsustainable economy,” he said in June 2019.

He added, “This demands us to endure long commutes due to overpriced housing and eat carbon-intensive, frozen foods since we lack the time to prepare decent quality meals ourselves.”