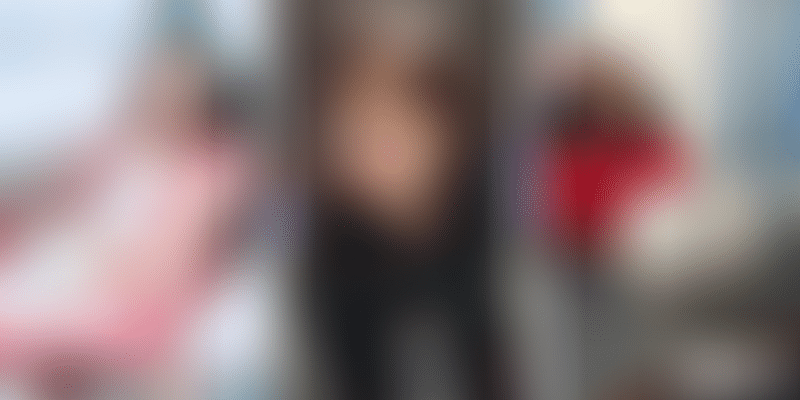 Prerna Agarwal, Rekha Gupta, and Lavina Agarwal are women entrepreneurs selling on Alibaba.com. The ecommerce platform has helped them scale their businesses and achieve revenues in crores.

With ecommerce gaining ground in the country in the past few years, a number of women entrepreneurs are using the medium effectively to do business.

They are also inspiring other women to follow their dreams and start a business of their own. With help from ecommerce companies, these women, a number of them from Tier II and Tier III cities, are running micro-household enterprises to supplement their income.

According to the Sixth Economic Census released by the Ministry of Statistics and Programme Implementation, out of 58.5 million entrepreneurs, a mere 14 percent were women.

To change this scenario, ecommerce majors like Alibaba.com are encouraging and supporting women entrepreneurs to sell their products in the global market and increase the scale of their businesses. According to the company, various categories have emerged as potential sectors for women, especially textiles and gems and jewellery. Both contribute 36 percent to the Gross Domestic Product (GDP) of the country.

We bring to you three success stories of women entrepreneurs who have used Alibaba.com as a medium to start a business and are now earning in crores.

Entrepreneurship runs in Prerna’s family. She was inspired by her father who has been a businessman for the past 25 years.

She says, “When I made my first designs and thought of venturing into business, I started selling on different portals, which was good but I wanted to take it to the next level. I heard of Alibaba.com and started selling on the platform.”

SR Exports first looked at retail as a manufacturer and exporter of all kinds of men and women’s clothing and home furnishing products. As the business grew, Prerna ventured into wholesale selling and also set up a manufacturing unit.

The company sells in domestic and international markets across various geographies.

“We didn’t invest much to begin with. On commencing our engagement with Alibaba.com, we took the Gold Supplier membership and have seen good growth coming from the platform,” she adds.

Prerna believes differentiation in design and manufacturing is its core value proposition versus the competition. “We’re willing to create items and designs that our competition can’t, which leads to a lot of customers working with us for custom designs,” she says.

The young entrepreneur says she has received immense support from Alibaba.com to grow her business and received a link to buyers in the UK. SR Exports has an export percentage of 81 percent – 91 percent in markets in North America, Europe and Middle East currently. It currently has an annual revenue of $1 million-$2.5 million (Rs 7.5 crore-Rs 15 crore approximately)

In the future, Prerna wants to expand into more international markets and partner with more buyers.

38 quotes by Jack Ma on work, technology, women, and philanthropy

Owned by Rekha Gupta, Ishu Gems is a precious and semi-precious gems store that has been in operation since 2005.

The 43-year-old from Jaipur always wanted to be an entrepreneur and after marriage, expressed her desire to her husband Sanjeev Gupta, who was already into the gems and jewellery business.

She started Ishu Gems 15 years back and is happy with the growth she has achieved so far.

She explains, “We are a factory-based manufacturer of all varieties of natural and synthetic gemstones. Our specialty is custom-cut orders with any kind of cut stone, cabochons, briolette, beads, doublets, triplets etc…we mainly sell to the US and to Europe.”

Rekha invested around Rs 5 lakh as initial capital and put in more as customer demand increased. She says her marketing strategy is simple.

Ishu Gems has detailed product listings on Alibaba.com and is present at several international trade shows. Recently, the company also exhibited at Tucson Show 2020 and has many more shows lined up in the coming months.

“Alibaba.com is a great B2B platform, with a wide range of features for enhancing one’s online presence. We have been selling on Alibaba.com for the last eight years and are very satisfied with what they offer to sellers. The features like RFQ, performance check, reply rate, smart listing, and product optimisation tools are some the best. They really helped us in growing our business; they’re why we renewed our membership each year and will keep on doing so,” Ishu says.

The initial days of the business were challenging, like with any entrepreneurial venture. “We had to arrange everything to set up the business and it took a bit of time for the first sale. But we’ve been growing steadily ever since. We are satisfied with the response and the growth, but one can always hope that our biggest successes are yet to come.”

In the future, Ishu says she is working on business expansion and to increase the number of factories. “We are looking for more global access, which we gain through Alibaba.com’s vast buyer network, and we will try to strike deals with larger potential customers out there, hopefully, soon.”

Founded by Lavina Agarwal, Lavinas is a Jaipur-based manufacturer of women’s clothing.

The 27-year-old worked in different verticals of the textile industry before deciding to start up on her own.

Her company, Lavinas, is an exporter and manufacturer of textiles, specialises in women’s clothing, and also takes on customised orders. It supplies to customers all over the world, including Central America. Europe is a key market for Lavinas.

“Having been associated with several ventures where I learned the business, I decided to start my own venture with the help of my father. Initially, we worked with several ecommerce portals. However, it was with Alibaba.com that we got a strong pipeline of buyers,” Lavina says.

Working with Alibaba.com as a Global Gold Supplier, Lavinas has seen a steady stream of repeat and regular customers.

“Alibaba.com has provided us with various kinds of training, not just at the time of coming on board as a customer but even later. Our account manager supports us if we face any difficulties,” she says.

The company currently has annual revenue of $1 million (Rs 7.5 crore). In the near future, it aims to expand its line of products and services and cater to a larger client base. 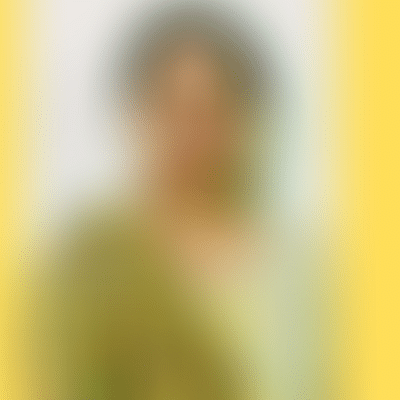