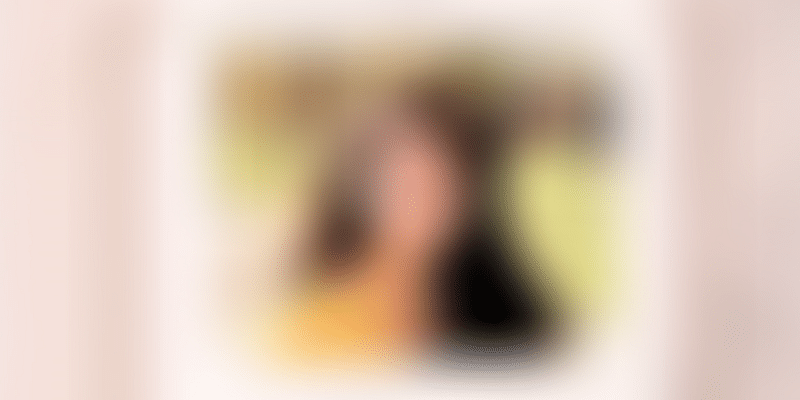 Founded by Anushika Jain in January 2020, edtech platform Globalshala connects students with paid internship opportunities around the world and offers tools and resources to build their careers.

After completing her bachelor’s course in economics from Daulat Ram College, Delhi University, last year, Anushika Jain did not have a clear plan and took up an internship offer at Globally Recruit, a Chennai-based company that helps universities around the world with recruitment plans, partnerships, and public relations.

“Being clueless during the undergraduate and master’s courses is very common and many were looking for that one opportunity that I got at the right time. I wanted to fill the gap by connecting students with opportunities,” she tells HerStory.

In January 2020, this led the 22-year-old to start Globalshala, a platform that connects students with partner universities for paid internships on a project or profile basis. It also organises educational events and contests where students and potential employers can network.

The platform has been especially helpful for students who graduated in times of crisis amidst the pandemic to find a headway into the professional world.

Anushika, Founder and CEO of GlobalShala is pursuing her master’s in economics at the NorthEastern University and now has registered offices in Delhi and Saint Louis in the US.

She began by examining internship opportunities, student’s response, and a viable business model. The goal, she says, is to provide global experiential opportunities. Through this venture, she hopes to contribute in achieving United Nation’s Sustainable Development Goals (SDGs) regarding education, and gender equality.

As a resource centre for scholarships, internships, and online courses, the platform has partnered with several universities, including Northeastern University, DePaul University, and Saint Louis University in the US. At present, these partnerships are the only source of revenue for the startup, which claims to be profitable since inception.

Along with providing practical information, tools, and resources, the startup recently announced the launch of Superhero U contest, which is open to students across the world. Participants must present solutions to any of the global challenges highlighted in United Nation’s SDGs and seven winners will be awarded a prize worth $90,000 and a chance to visit the UN headquarters in New York.

The contest has received entries from more than 50 countries so far, and remains open till October 9, 2020. Anushika says such programmes are also aimed at instilling and encouraging entrepreneurial spirit to creatively address pressing issues.

GlobalShala claims to be a unique platform facing little competition.

She says, “We are at the forefront of identifying and nurturing talent. We don’t see any counterparts in the edtech space that match or mirror our experiential learning and service approach. At best, they offer fragmented and light footprint activities.”

The startup is harnessing its existing networks while keeping students’ Awareness, Interest, Desire, and Action (AIDA) in mind.

The biggest milestone for the startup has been seeing people from over 108 countries and five continents visit Globalshala’s website in the last few weeks. Anushika also shares that many institutions and organisations have shown interest in partnering with the platform.

Having successfully generated over 100 paid internships so far, it hopes to offer 10,000 global internships in the next one year.

Anushika says her passion lies at the intersection of education, gender equality, and women empowerment, and she is proud that women comprise 90 percent of the workforce at Globalshala.

Initially, Globalshala’s recruitment was solely based on merit and that resulted in a women-majority team. However, that was an organic development, and the hiring process continues to be based on merit.

However, if a man and woman candidate have the same skill sets and qualifications, the position will be given to the woman.

The entrepreneur believes it is only fair as the economy is already more favourable to men.

As a leader, she looks for strong leadership qualities and encourages her team members to ask questions and look for creative solutions for problems.

However, Anushika says overcoming self-doubt was the biggest challenge. “I judged and second-guessed myself due to my age and qualifications. It took a lot of time to convince myself that I could do anything I set my mind and time to and that made all the difference,” she adds.

At the end of the day, Anushika wants to keep alive the spirit of learning in her as much as she wants to instil it in others. 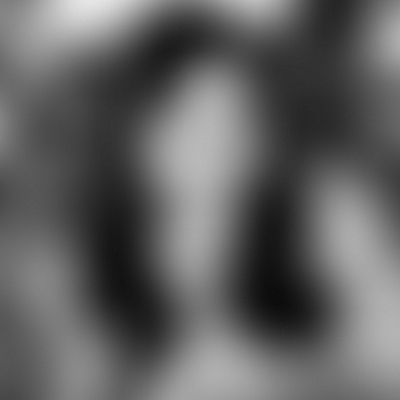