How Pranjali, Nemuri Rani, and others from SHGs are operating water ATMs and earning a livelihood 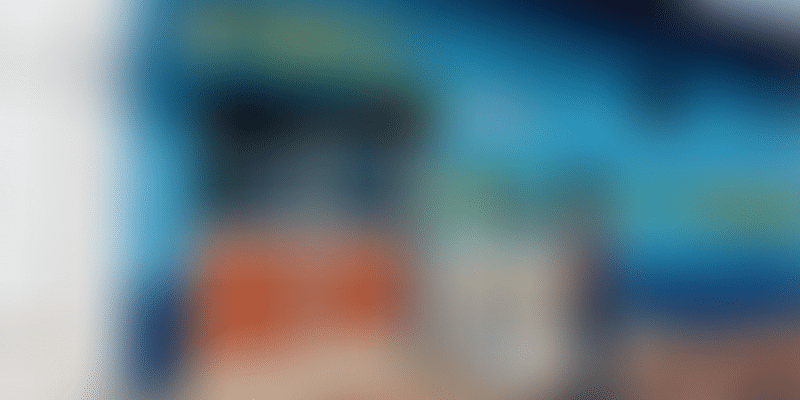 Safe Water Network has set up water ATMs operated by women and SHGs to provide safe and affordable drinking water in rural and urban areas in Maharashtra, Telangana and Western UP.

“We have several issues when it comes to water. Availability of water is scarce but availability of pure, safe water is a distant dream,” says Pranjali Raut, a resident of Madheli village in Chandrapur district, Maharashtra.

According to the Joint Monitoring Programme conducted by WHO and UNICEF, two-thirds of India’s 718 districts are affected by extreme water depletion. It also states that less than 50 percent of the Indian population has access to safely managed drinking water and chemical contamination of water, mainly through fluoride and arsenic, is present in 1.96 million dwellings.

Like in Pranjali’s village, several villages and urban areas in the country especially in water-scarce regions of Maharashtra, Telangana and Uttar Pradesh, have found a new safe source of water through the work of social organisations like Safe Water Network (SWN).

The organisation has set up 24X7 water ATMs in rural and urban water-scarce areas in the three states and is paving the way for clean drinking water and women’s entrepreneurship. It has helped foster entrepreneurship for individual women and self-help groups by helping them set up and operate iJal water stations in their localities. These ATMs have led to livelihood generation for 950 people, out of which 28 percent are women, who operate close to 90 ATMs.

Pranjali who is part of a SHG helps operate one such water ATM in Madheli village. She tells HerStory that these water ATMs have drastically improved health conditions, especially for children in the area. The village was earlier troubled due to lack of safe drinking water which led to frequent bouts of jaundice, diarrhea and other water-borne diseases. The ATMs dispense 20 litres of water for five rupees, which is an affordable price for the villages. Around 200-250 cans of water are filled every day from her water station.

The affordability of water was also an issue in urban areas such as Vinayak Nagar in Hyderabad, according to Nemuri Rani, a 35-year-old housewife turned water entrepreneur who operates an iJal water station in the Vinayak Nagar area.

Rani says that before the water station was set up, people in the area would spend Rs 20-25 every day for a can of water. People had to rely on commercial sources due to irregularity of tap water at their homes. However, now people have a clean and continuous source of water at a much cheaper rate.

These community level water treatment and dispensing stations have reported not just improvement in health metrics like reduction of water-borne diseases, but also “reduction in loss of workdays for daily wage earners, increase in girl child school participation, reduction in carrying heavy loads of water by women and financial empowerment of women”, according to Poonam Sevak, Vice President for Program & Partnerships for the Safe Water Network.

Safe Water Network is a voluntary organisation that was set up by actor Paul Newman and other civic leaders in New York in 2006. It has been working in Ghana and India since 2008 to help address the gap in off-grid water systems and building community owned and managed safe water stations.

With several models for such community-based water stations already in place, Safe Water Network introduced the Self-Help Group (SHG) model in 2016 to help foster opportunities for more women. Poonam says that the first installation of this SHG model proved to be a huge success in Medak district, Telangana. The model was created on the insistence of the Medak district collector and in 14 months, 49 SHGs were set up with 170 women entrepreneurs actively managing stations in the Medak cluster. Now, the model is operated in rural clusters in Maharashtra as well.

These water stations have proved to be a valuable additional source of income for women. Fifty percent of revenue generated from the stations goes to the women operators and the rest is saved as a sink fund and for maintenance purposes.

Rani, the operator at Vinayak Nagar says that she takes home at least Rs 6,000 contributing significantly to her family income. Her husband Baalesh also works with SWN and helps look after water transport for 50 ATMs in the Bal Nagar cluster in the city.

For Pranjali, the total revenue generated is shared with women at the SHG who work in shifts at the ATM. She uses the money to pay school fees for her daughter studying in the first standard.

“I never thought that I would be able to operate such a big machine,” says Pranjali. She adds that working at the water station has helped build her confidence, knowledge and make new friends.

Poonam points out that access to clean water in India is low when compared to other nations.

“Even the purest water gets contaminated during transmission because of old pipe structures, cross contamination and also because water is not pumped 24X7 and other factors like negative pressure, and sewage entering the pipeline,” she explains.

“Decentralisation of water solutions is one of the best methods and should be adopted on a large scale,” she adds.

She says that community level clean water solutions can be cost and quality effective especially in rural areas where ground water sources are contaminated due to untreated industrial and sewage discharged in rivers and streams.

Safe Water Network works with USAID and Small Enterprise for Safe Water and Health to replicate these SHG run water stations in 11 other Indian states. The SHG model involves the government, community, private partnerships and donors such as Honeywell, India Water Partnerships and more to help set up water stations across the country. 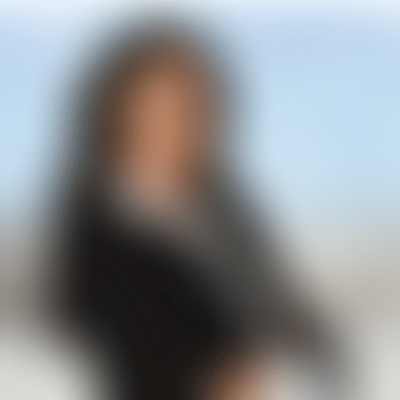 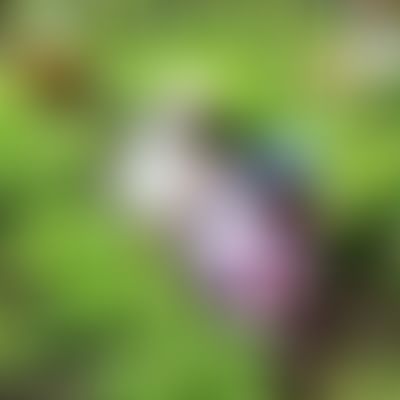