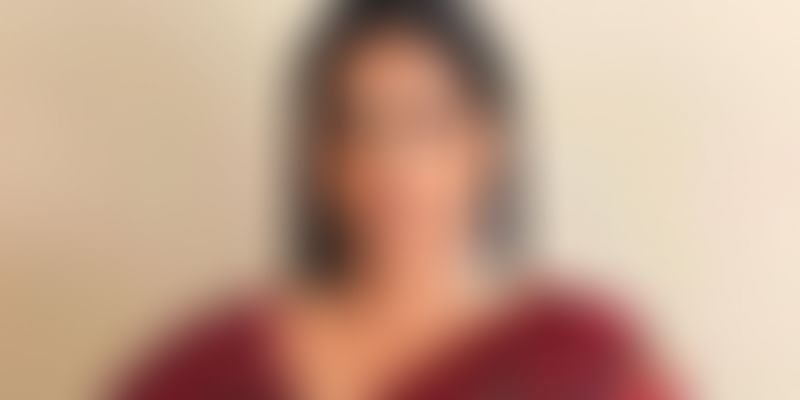 Vidya Balan turned producer with short film Natkhat, which is now in the race for Oscars 2021.

Actor Vidya Balan-starrer short film Natkhat, which throws light on rape culture and patriarchy, is in the run for Oscars 2021 in the Best Short Film (Live Action) category.

At a time when India’s reputation of gender equality and justice is at an all-time low, Natkhat (which translates to mischievous), with its raw and honest storytelling, brings alive the message that boys need to be educated before pointing fingers at girls.

Vidya Balan plays the role of a homemaker and notices her son growing up in an environment steeped in patriarchy and misogyny – and becoming 'one of the boys'. As the 7-year-old starts showing patriarchal traits, Vidya steps in to explain rape culture and the vicious cycle of male chauvinism.

Production company RSVP Movies took to Twitter and shared, “We made Natkhat to reach every corner of the earth and tell the world that change begins at home. Elated to be in the race for the Oscars 2021 short film category!”

"It’s the beautiful and powerful story that called out to me in a way that made me want to act in it and also turn producer," Vidya Balan had said at the time of announcing the movie last year.

The actor is known for challenging stereotypes both on and off-screen. Not one to conform to unrealistic beauty standards, she has actively spoken about embracing all body types and the perils of fat-shaming. Vidya has essayed roles of strong female protagonists in movies like Kahaani, The Dirty Picture, Bobby Jasoos, and No One Killed Jessica, among others.