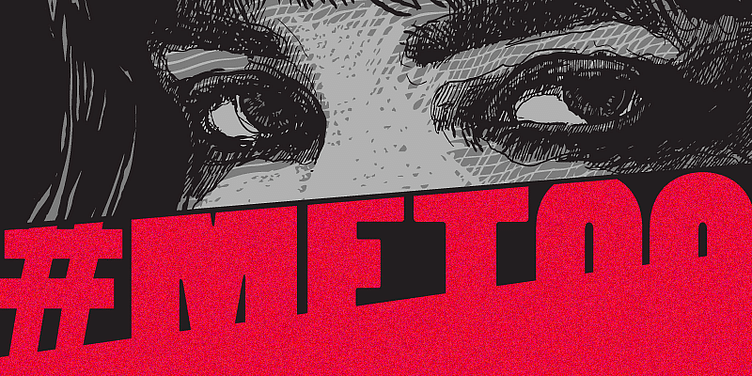 Journalist Priya Ramani had made an allegation of sexual misconduct against MJ Akbar in the wake of the #MeToo movement in 2018.

A Delhi court Wednesday acquitted journalist Priya Ramani in M J Akbar's criminal defamation case against her over the allegations of sexual harassment, saying a woman has the right to put grievances before any platform of her choice even after decades.

Additional Chief Metropolitan Magistrate Ravindra Kumar Pandey dismissed the complaint filed by Akbar saying that no charges were proved against her.

The court said it is shameful that crimes against women are taking place in a country where mega epics like Mahabharata and Ramayana were written about respecting them.

The glass ceiling will not prevent Indian women as a roadblock in advancement in the society of equal opportunities, it said.

Ramani had made an allegation of sexual misconduct against Akbar in the wake of #MeToo movement in 2018.

Akbar had filed the complaint against Ramani on October 15, 2018, for allegedly defaming him by accusing him of sexual misconduct decades ago. He resigned as a Union minister on October 17, 2018.

He has denied all the allegations of sexual harassment against the women who came forward during #MeToo campaign against him.

This revelation laid the foundation of the #MeToo movement in India, where women from sectors as diverse as media, advertising, law, music, films, and others revealed horrifying stories of abuse and harassment.

(Disclaimer: Additional information has been added to this PTI story for context.)