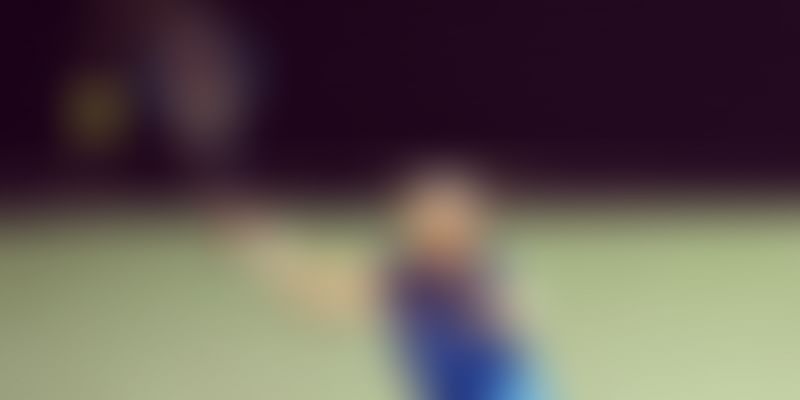 Sania Mirza, the professional tennis player from Hyderabad, has won six grand slam titles in her career so far.

Sania Mirza has been knocked out of the Qatar Open in the semi-finals after she and her Slovenian partner Andreja Klepac went down fighting to second seeds Nicole Melichar (US) and Demi Schuurs (The Netherlands).

Previously, Sania and her partner won 6-4, 6-7(5), and 10-5 against Nadiia Kichenok and Lyudmyla Kichenok of Ukraine in the opening round of the Qatar Open.

The Qatar Open was Sania Mirza’s first tournament since February 2020, before the COVID-19 pandemic halted all sporting events across the world. Sania was supposed to be part of the Australian Open in February 2021, however, she could not be a part of the tournament as she had tested positive for COVID-19 in January 2021.

Sania Mirza and Andreja Klepac will be splitting $10,000 between the two who also earned 185 points each. This will probably help Sania Mirza rise to the 177th spot, bringing her back into the top-200. At present, Sania is ranked at 254th position.

Besides being a professional tennis player, Sania Mirza is an inspiration for millions who want to follow their passion by keeping aside the limitations.

She started playing tennis at the age of six and turned professional in 2003. She became the first Indian female to be seeded in a grand slam event (2006 Australian Open).

The offensive baseliner — known for her powerful groundstroke — Sania Mirza rose to rank 1 in WTA’s doubles ranking in 2015 during her partnership with Martina Hingis.

In 2014, the Government of Telangana appointed Sania Mirza as the state’s brand ambassador. Besides, she was also named in the list of 100 most inspiring women by BBC in 2015.

How this woman entrepreneur uses WhatsApp to run her salads business