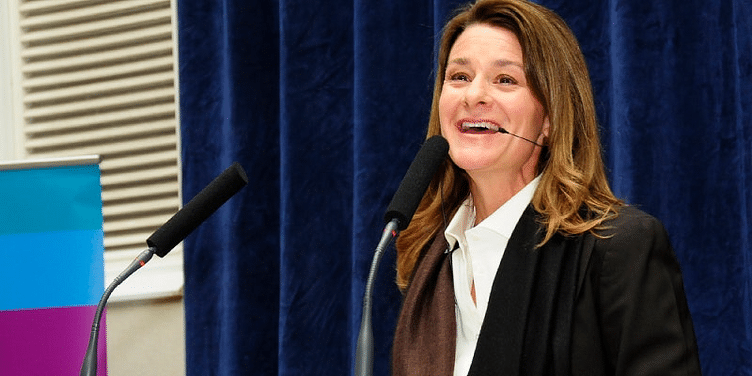 Women are facing the brunt of the crisis with total global female employment 13 million lower than in 2019 whereas male employment has mostly recovered to pre-pandemic levels, ILO report revealed.

While men as a group have already regained all the jobs they lost, women are still losing theirs, philanthropist and women and girls advocate Melinda Gates wrote in a blog post.

The pandemic took away many jobs and shook the employment market, but in the aftermath, there emerged a vast gender-based difference in recovery rate, as shown in the International Labour Organisation’s World Employment and Social Outlook report.

It revealed that women are facing the brunt of the crisis, with the total global female employment 13 million lower than in 2019, whereas male employment has mostly recovered to pre-pandemic levels.

Melinda claimed, “Women were nearly twice as likely as men to lose their jobs. Now, new data from the International Labor Organization (ILO) show that, based on current trends, the recovery is sexist, too.”

Making matters worse is the fact that two million more women are expected to suffer job loss in 2021. In fact, as many as 73 million women lost jobs and are not seeking employment, either due to lack of opportunities or are burdened by caregiving work to children and the elderly.

“We know that in the pandemic, men have increased the amount of care work they perform, but women have still spent disproportionately more hours providing care. All these factors, and more, are likely holding them back from productive economic opportunities,” said Diva Dhar, economist and Senior Programme Officer of Gender Data and Measurement and Evaluation at Bill & Melinda Gates Foundation.

Emphasising that gender equality is an economic necessity, Melinda said, “one of the main reasons economies were so fragile in the first place was that women were marginalised. And those economies will never bounce back if their leaders continue to marginalise women,” adding that the governments have not addressed the inequalities with enough money or policies.

The leader suggested implementing cash transfer programmes to lift 100 million women out of poverty and providing childcare access to women can potentially raise the global GDP.