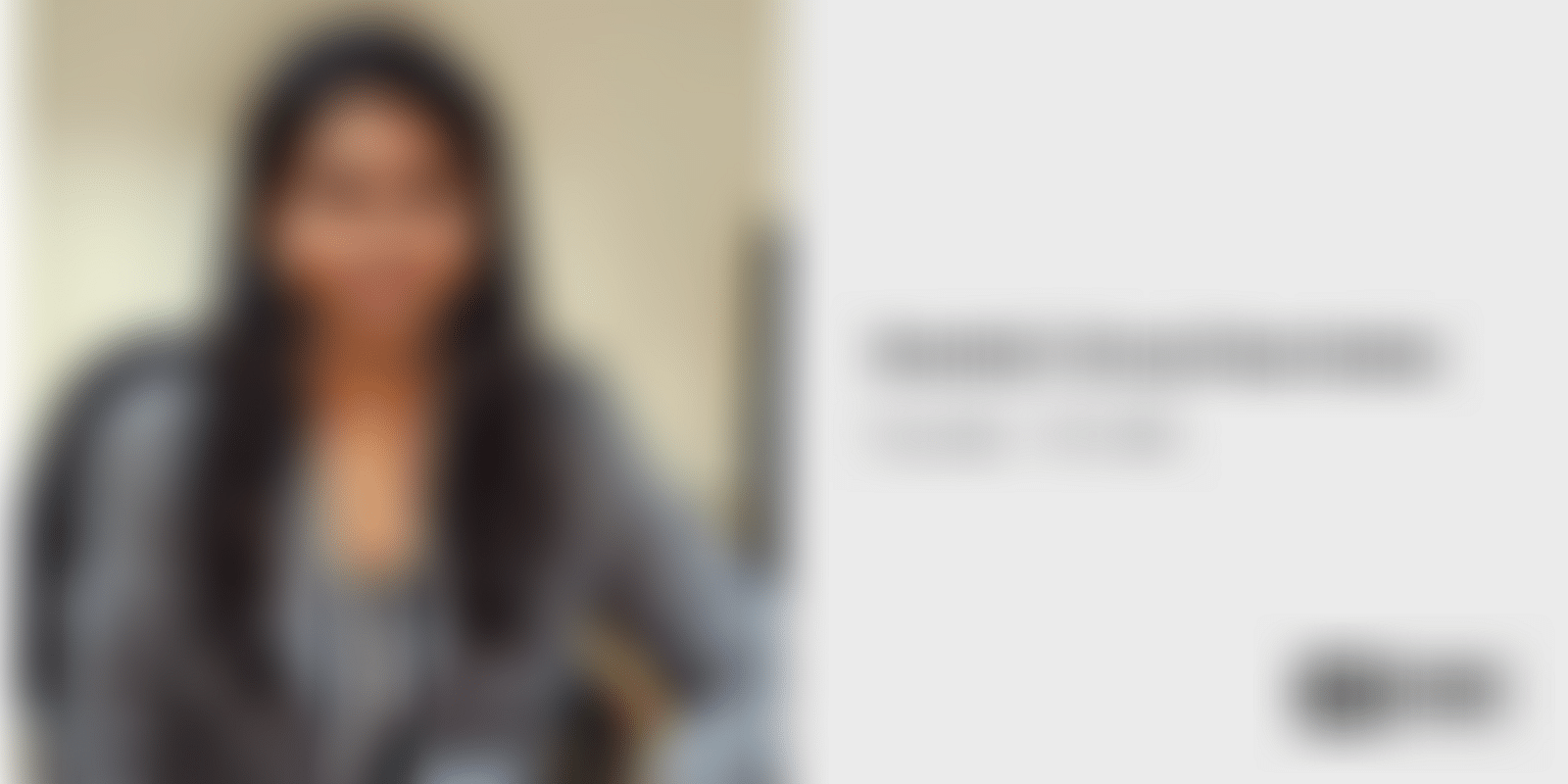 During the first year of college, while pursuing BTech in Electronics Engineering from IIIT, Allahabad, Shefali Vinod Ramteke teamed up with her batchmate Paawan Kumar to participate in a national fixed-wing aircraft and fabrication contest.

They won the first prize, with their mentors commenting that theirs was the most stable flying aircraft they had seen in their many years of organising such contests and workshops.

This gave the duo the impetus to start working on the design, fabrication, and technology of radio-controlled aircraft and drones for different applications.

The duo decided to venture into entrepreneurship, and in 2018, they founded ﻿PS-1925﻿ (Droaerody Private Limited), an AI-based drone startup for climate-smart agriculture and precision spraying. P and S stand for the founders’ initials – Paawan (P) and Shefali (S), and 1925 was when the United States scheduled its first air freight service. Together, PS-1925 resembles a flight name.

“I belong to a family of doctors and grew up with existential crises. I thought about the purpose of life, empathy, and impact in my childhood. My choices were different; even my beliefs about creating an impact were different from my family and other normal people who think that a normal 9 to 5 job is good or landing a career in medicine is the best way you can live your life,” Shefali tells HerStory.

Despite having an innovative idea and scope for entrepreneurship, Shefali and Paawan had to deal with self-doubt before starting up.

“The decision to start up in the aerospace sector is tough – more so when you are in a college which has one of the best placement records in the country. We both had job offers based on our work all these years, but we never wanted to follow that path. Also, it might sound rosy that we wanted to create an impact and change the world, but it is tough to believe in what we believe,” she explains.

However, the tide turned in their favour when they were selected in the first cohort of the Canada-India Acceleration Programme, powered by the All India Council of Technical Education and Carleton University, in association with the Canada India Centre for Excellence in 2018.

By that time, they had targeted agriculture drone development and wanted to solve the problems of farmers in India.

In India, pests, and diseases on average eat away around 20-25 percent of the total food produced. As per the Ministry of Agriculture, India is losing agricultural production worth Rs 1.48 lakh crore annually due to damage from pests, weeds, and plant diseases.

India also witnesses around $36 billion worth of annual crop yield loss due to pest attacks.

Incidentally, Paawan belongs to a family of farmers from Reotipur (one of the largest villages in Asia) in Ghazipur district, Uttar Pradesh, where he realised that farmers faced many problems while spraying pesticides, including health issues, investing a lot of time, unavailability of labour, over-utilise crop protection chemicals and water and lack of technological interventions in the domain.

Shefali explains that all these problems can be solved using Krishi PS-1925, which brings affordable crop protection drone technology to farmers, thus saving time and increasing the crop yield.

According to the UN’s Food and Agriculture Organisation, if farmers stop implementing crop protection methods, they will immediately lose about 40 percent of the crop due to pests and plant diseases.

Studies showed that pesticide use killed 183 farmers in Maharashtra between 2013-14 and 2017-18, and 442 across the country. Additionally, to understand the impacts of pesticide use on farmers in India, the PS-1925 team surveyed 100 villagers and found that eight to 10 farm workers in every village are significantly affected by prolonged exposure to harmful pesticides.

“At a very high level, we are creating a solution to support precision farming and climate-smart agriculture. Specifically, we’re working on an automated solution for pesticide management that will, in turn, increase yields, reduce costs, save resources, and protect the health and well-being of farmers and their land,” she adds.

At the regional level, the startup’s beachhead market is eastern Uttar Pradesh and the Ghazipur district villages.

Nationally, it is targeting top agriculture producing states such as Punjab, Madhya Pradesh, Maharashtra, etc, and globally, it is targeting the APAC regions. PS-1925’s clients are a blend of small, medium, and large landholding farmers who are offered customised drone-based pesticide spraying services based on the specific crop and needs, and keeping in mind the crop parameters and crop cycles. It operates on a pay-per-use model.

“We use standardised, calculated formulations by experts and scientists, and AI algorithms to inform the UAVs (drones) when and where they should be spraying pesticides, to ensure they are only using pesticides where and when they need them. For example, the UAV knows precisely where to begin spraying and then returns to its exact original location via GPS technology. The farmer doesn’t need to do anything, and the data is then shared to their mobile devices or laptops,” she says.

The founders infused an initial investment of Rs 5 lakh while starting up. Prize money from international/national level pitch contests was used to develop the initial prototype and testing. It also won a $10,000 grant as part of the Boeing University Innovation Leadership Development (BUILD) 2019 Programme, and $10,000 from the CISCO Global Problem Solver Challenge 2020. It’s also a part of Qualcomm’s QWEIN programme, where the founders received mentorship and training on various levels.

PS-1925 has 2,000 early adopting customers in eastern Uttar Pradesh. The cost of spraying is Rs 2,000/hectare (approximately) which is customised depending on the type of crop, crop season, and other parameters.

“The major challenges when it comes to operating a hardware deeptech-based startup is that it is capital intensive and has complex technological requirements. Due to the high capital investment and risk involved, it becomes difficult to raise funds. However, with the recent developments in the drone industry and ecosystem in India, and the recent regulatory approvals in Drone Regulations 2021, the drone market currently presents the best opportunity for us,” Shefali says.

The startup plans to raise funds for technological development, team expansion, and scale by starting with its beachhead market.

“We are also looking for partnerships, collaborations, and project opportunities in the drone space. Parallel to business operations, we are planning collaborative pilots for technological advancements. We are also looking for partnerships from companies all around the globe that would like to explore drone technology in the agriculture domain,” she adds.