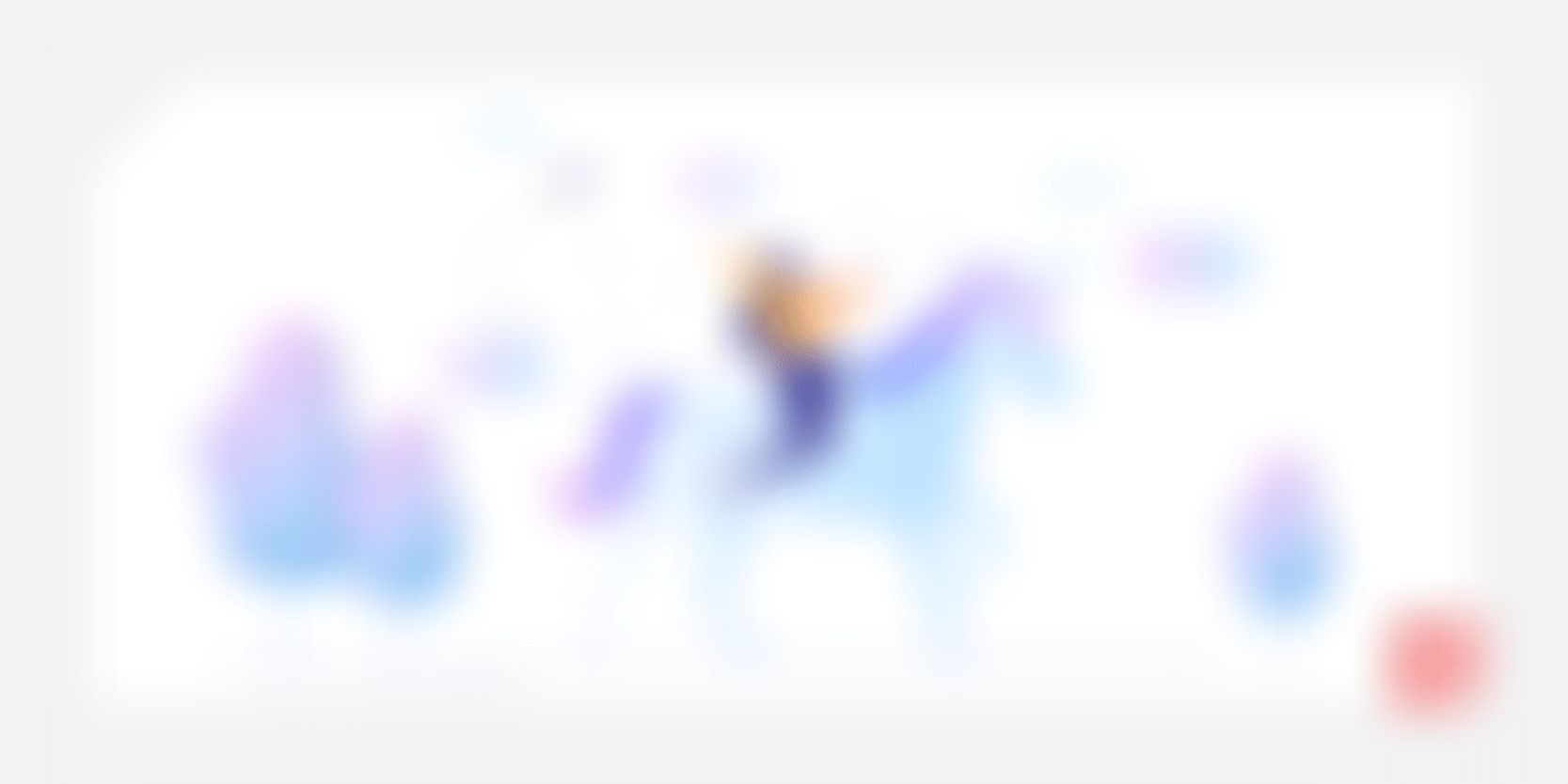 India saw the highest number of startups turning unicorn in 2021. However, only 10 percent of them were led by women founders — still, the highest ever. For women-led startups to reach the billion-dollar valuation mark, VCs need to make a conscious decision to invest in them.

As we look back at 2021, a grand total of 42 Indian startups turned unicorn this year – the highest the country has seen in a decade. This has brought the total number of active startups to have crossed the billion-dollar valuation mark to 75, and their cumulative valuation is pegged in excess of a whopping $196.1 billion and counting, as per YourStory Research. However, women-led barely 10 percent of these startup unicorns.

Though the year saw the largest number of startups joining the unicorn league, just four of them are led by women – Priyanka Gill, Co-founder of ﻿The Good Glamm Group﻿; Upasana Taku, Co-founder and COO of ﻿MobiKwik﻿; Ruchi Kalra, Co-founder and CFO of ﻿Ofbusiness﻿; and Ruchi Deepak, Co-founder, ﻿ACKO Insurance﻿.

These four startups with women co-founders also have male co-founders. So technically, the last startup that was solely started and led by a female founder and entered the unicorn league was ﻿Nykaa﻿ in 2020, founded by Falguni Nayar.

This shows that despite the progressive diversity and inclusion initiatives, policies and schemes launched to level the playing field, a lot still needs to be done to achieve gender equality in the corporate sector. In order for women-led businesses to cross the coveted billion-dollar valuation mart, we need to dive deep and look at the problem from the grassroots level.

A 2020 report by Initiative for What Works to Advance Women and Girls in the Economy (IWWAGE) says that only seven out of 100 entrepreneurs in India are women and the most common reason for them to start their own business was out of necessity rather than aspiration. It is no surprise then that India also ranks 70th among 77 countries covered in the Female Entrepreneurship Index.

While the Sixth Economic Census (2013-14) stated that women owned 13.76 percent of enterprises in India, the 2019 Google-Bain report showed that this number had increased to 20 percent of all enterprises. However, the pandemic has undone all the progress.

“It is a well-recognised fact that there is a gender imbalance in the entrepreneur ecosystem. This is the same reflection that impacts the outcome of getting your company to the public market level or even to get to a unicorn valuation. There is an imbalance at every level,” Priyanka tells HerStory.

“When there aren’t many women-led startups, obviously not enough women will end up in the unicorn club. It gets further amplified in how much funding a woman founder receives versus a man, and we see that disparity play out every funding cycle. It isn’t an India-only problem but a global trend,” she shares her views on the gender disparity in the unicorn club,” she adds.

Upasana also recognises the gender divide but says there is progress in the sense that women have hit the 10 percent mark in the unicorn club.

“While that may not be great and nowhere close to 50-50, from where I am looking at it, it is progress. When I started up at 29 a decade ago, there was no woman in the unicorn club. The companies that started a decade ago like Flipkart, Myntra, Snapdeal, Freecharge, Paytm etc – none of them even had a single woman founder,” she says. Upasana predicts that the number of women founders in the unicorn club will double over the next decade.

She dedicates this growth to the generational change we are currently witnessing where entrepreneurship is being treated as a viable career option now more than ever. “Before 2015, the startup ecosystem was difficult to enter for men as well so it was even harder for women. I see quite a few early-stage startups so I am expecting that many of them will get to the growth stage and become unicorns,” she adds.

What keeps women founders away?

What takes any company – whether led by men, women or others – to billion dollars in valuation are fundraising and investment. So even when women start up, fundraising becomes the most challenging aspect of running a business, says Upasana.

She says that this is because at the time of fundraising, most venture capitalists and private equity holders are men. “Recently, we did a roadshow and spoke to several investors. We might have spoken to 100 investors out of which only in two cases, the decision-making partner was a woman,” she shares, adding that the main reason is the natural gender bias.

“Most investors are fairly aggressive and they would imagine that if they take an aggressive man to be at the forefront of building a category or investing in one particular geography, then it must be another man only to build those companies,” Upasana adds.

While women-centric and gender-sensitive initiatives help break barriers to an extent, the progress can seem to be frustratingly slow.

Bringing more women into the club

With the highest number of women-led companies joining the unicorn club this year, the future looks promising. However, to accelerate the inclusion of women founders and business leaders, progressive and conscious decisions need to be taken by both companies and investor circles.

Priyanka, who is on the board of CXXO by Kalaari Capital which primarily supports women entrepreneurs, says that they believe that an equitable amount of capital needs to be put behind women-led companies.

“The dorms of IITs and IIMs are where the community of male entrepreneurs gets established and that kind of peer group interaction isn’t available to women because the imbalance is there at all levels. So, community becomes critical to the growth of women entrepreneurs. How can we create a powerful community of women entrepreneurs that not only ensure help with equitable fund-raising but a group of people around them who champion, mentor and ensure support to them?” asks Priyanka.

On the other hand, Upasana puts the ball in the court of the investor groups. “If global venture capital firms make it mandatory to have 20-25 percent women’s participation at all levels including key decision-making roles like venture partners as well, it will make a big difference.”

“But very few firms have taken such a strong stand to promote gender equality,” she adds.

Boston-based buyout group Advent International and Swedish VC firm Kinnevik have been named the most inclusive firms, according to Equality Group’s first Inclusive Top 20 PE and VC Index. Then there are a few women-led venture capital funds like The Female Founders Fund, founded by Anu Duggal, and ventures having women in key decision-making positions such as Blume Ventures, Stellaris Venture Partners, and She Capital that are working to bridge the gender divide.

The last few years have seen a significant shift in women becoming business leaders and founding companies. As we move ahead in this direction, we now need to take conscious steps to encourage proportionate funds directed towards women-run companies as well for them to enter the unicorn club.