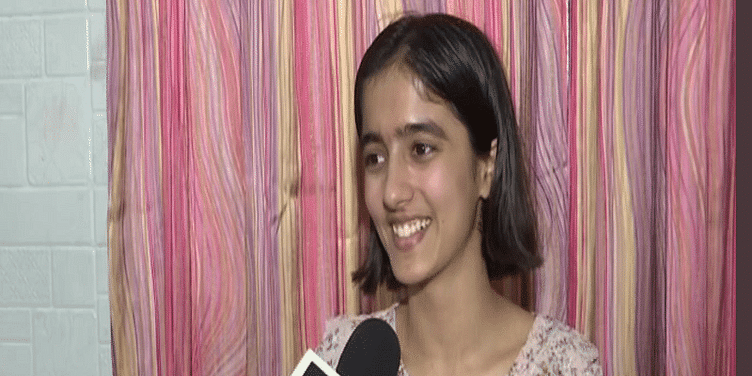 On September 22, 2021, the Supreme Court ruled that women candidates are allowed to appear for the NDA entrance exam.

The decision to include women in the NDA entrance exam was rolled out after the Supreme Court directed the central government in September 2021. According to government figures, of the 5,75,856 applicants for the entrance exam, 1,77,654 were women, which makes Dhaka's feat truly commendable.

Union Civil Aviation Miniter Jyotiraditya Scindia tweeted that Shanan's achievements shall inspire a generation of youth towards dedicating themselves to nation-building and service.

India’s daughters lead the way! Felicitations to Shanan on being the topper in the NDA’s first women’s batch. Her achievements shall inspire a generation of youth towards dedicating themselves to nation building & service!https://t.co/HykbDEBcGL

Talking to The Indian Express about her preparations for the exam, Dhaka said she studied five hours a day for 40 days and made it a point to solve previous years’ papers.

Speaking to ANI, Shanan's father Vijay Kumar Dhaka said his daughter grew up in Army surroundings, lived in cantonment areas, "and saw how respectfully Army officers are treated... this is how she decided to join the Army."

Media reports quoted Shanan stating that she believes working in the Army is not a job but a service to the nation.

Shanan, who studied in the Army Public Schools at Roorkee, Jaipur, and Chandimandir (Panchkula), had enrolled for an undergraduate course at Lady Shri Ram College for Women in Delhi last year when she learnt of the opportunity at NDA, stated a report by The Indian Express.