The decade that was: New VCs and young founders come of age 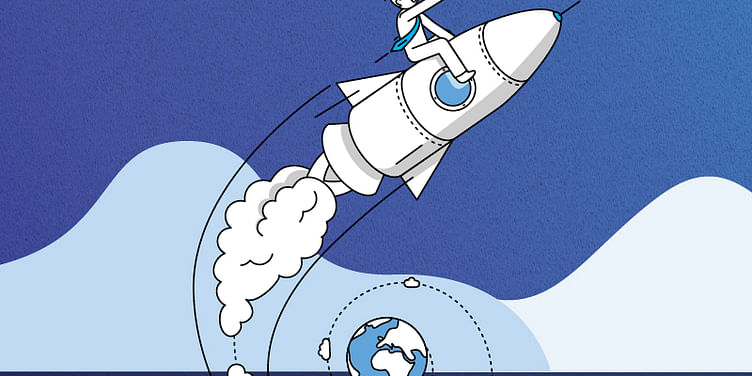 Founder-VC tussles are not uncommon. In India too, some founders were not able to scale and lead their startups after they crossed certain tipping points, and had to be replaced. Some of these changes were amicable, others more acrimonious. Zivame, Housing, Flipkart, and a few others saw board-led management changes at the top. Some promising startups also came apart because governance issues were swept under the carpet.

However, what stands out is that most young founders, and their young management teams, demonstrated an amazing ability to scale as fast as their startups, fuelling the counter-intuitive view that experience is often overplayed!

What we said of entrepreneurs is true of investors as well. Investors who grew up in India’s small towns tend to understand the challenges of people in traditional occupations like farming much better, and can bring learnings from international experiences and accelerate the whole process. These investors will drive the future of venture investing in this country. We already see this happening. Agritech investments in India have a very local flavour by integrating the different pieces that need to work together – lending, credit-worthiness, supply chain, etc.

The Flipkart and TaxiForSure Mafia

What do Tesla Motors, LinkedIn, Palantir Technologies, SpaceX, Airbnb, YouTube, Yelp, and Yammer have in common? When eBay acquired PayPal, most of the founding team at PayPal quit and went their own way to start up again and have since been collectively referred to as the PayPal mafia. Peter Thiel, Founder & CEO of PayPal, was the de-facto don of this mafia! Elon Musk (Tesla, SpaceX, Solar City, Hyperloop, and others), Reid Hoffman (LinkedIn), and Luke Nosek (Founders Fund, Gigafund) are all part of this mafia. It is difficult to fathom how such a bunch of talented rockstars were once a part of one single startup.

In India, Flipkart and TaxiForSure became academies for entrepreneurship, and employees at these startups quit at different points in time to start up on their own. They were not only encouraged by the founders of the companies they were quitting, but even funded by them. These founders had a strange capacity to inspire very ordinary people to attempt the extraordinary. More than 200 startups emerged from the Flipkart and TaxiForSure stables and more than half of those are still active and on to something. (TaxiForSure was acquired by larger rival Ola in March 2015 for $200 million and the brand was shut down 18 months later.)

The Flipkart and TaxiForSure Mafia

This was a sign that entrepreneurship was slowly becoming something to be proud of. People were giving up careers in well established companies and taking the plunge. On campuses, startups enjoy Day 0 and Day 1 slots. Those who said innovation was not possible in India are now having to eat their words. Most educational institutions now have entrepreneurship cells, and students have begun pursuing entrepreneurship even before they graduate. Not surprisingly, the IITs and IIM Ahmedabad, home to some of the earliest campus accelerators in the country, have an encouraging number of promising startups. Ather Energy, the maker of India’s first electric scooter, was incubated at IIT Madras, as was Uniphore, which makes speech-based mobility solutions. IIT Bombay, meanwhile, has incubated cyber security solutions provider Lucideus Tech, DIY drone provider Drona Aviation, and energy saving fan maker Atomberg, among others. The list is quite long.

Few would realise that when Sachin and Binny Bansal took the leap, they would create a permanent line that would divide the history of modern entrepreneurship in India in two: ‘before’ and ‘after’ Flipkart!

Read further: Part 4: Policy fast-tracking has been the much-needed catalyst

Return to Part 1: How India’s startup landscape has evolved

Return to Part 2: The story of VC investing in India