Interim Budget 2019: Friday, 01 February 2019 The Interim Budget presented by Piyush Goyal is the last Budget of the NDA government led by Prime Minister Narendra Modi before the Lok Sabha elections due by May 2019. Goyal, who has been given charge in place of Arun Jaitley.

The Modi government today unveiled an interim budget with mega announcements for middle class, rural citizens, farmers and unorganised sector workers. Keeping an eye on the Lok Sabha polls, government made a slew of announcements to keep everybody happy with tax sops for salaried class, direct income for farmers and other social sector schemes.

Union Finance Minister has started the Interim Budget 2019 speech amid ruckus by the Opposition in Parliament. Piyush Goyal, a Chartered Accountant, began his first Budget speech by recounting the initiatives taken by the Narendra Modi government in its four-year tenure at the Centre. He added that the fiscal deficit has been brought down to 3.4% of GDP in the revised estimate of 2018-19 and India is moving towards building a New India by 2022. He concluded with the remark that it is not merely an Interim Budget, but a medium of the country's development journey and ‘Development’ has become a mass-movement during the tenure of Modi Government.

The key highlights of Interim Budget 2019 are as follows:- 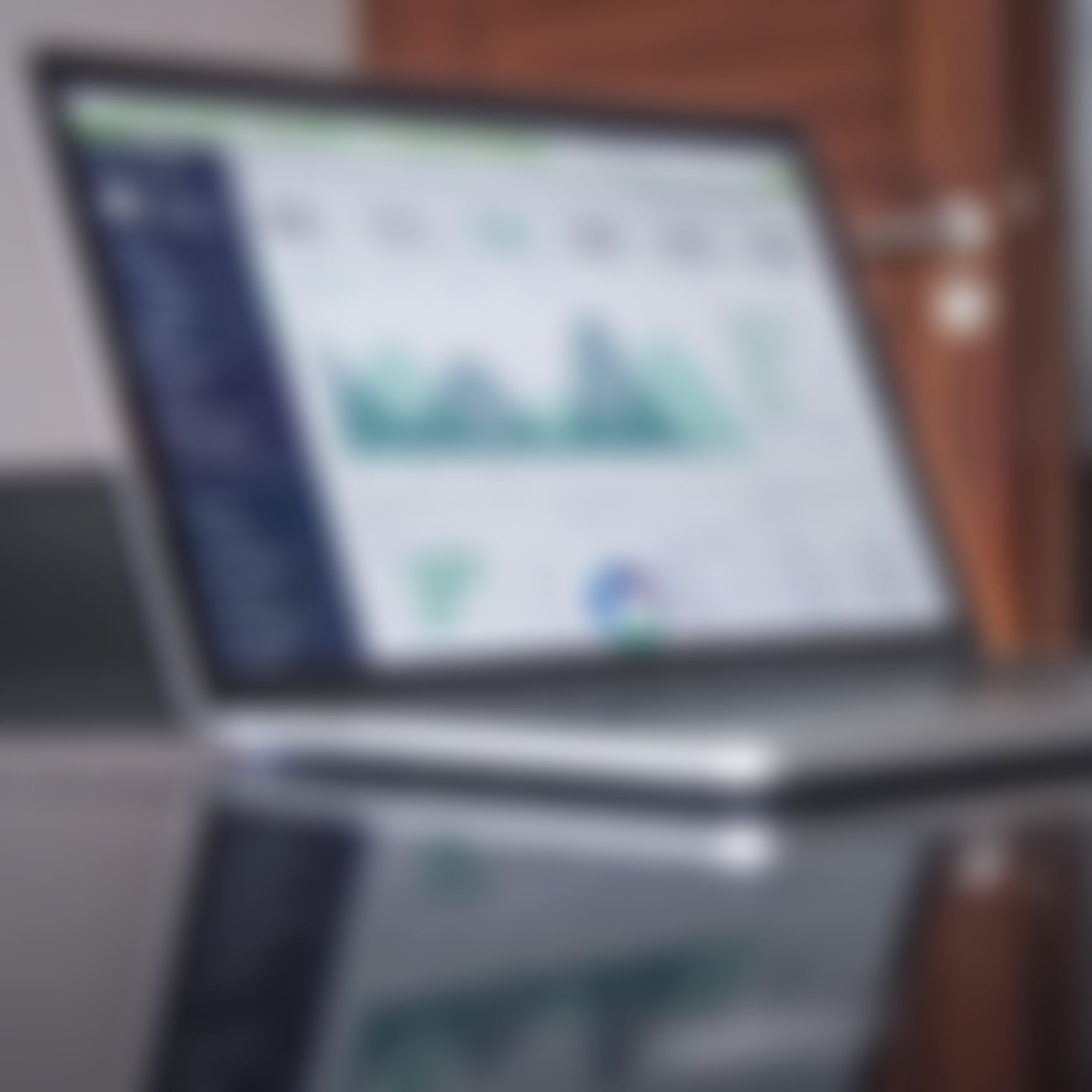 How to Become a Sought After Digital Marketer 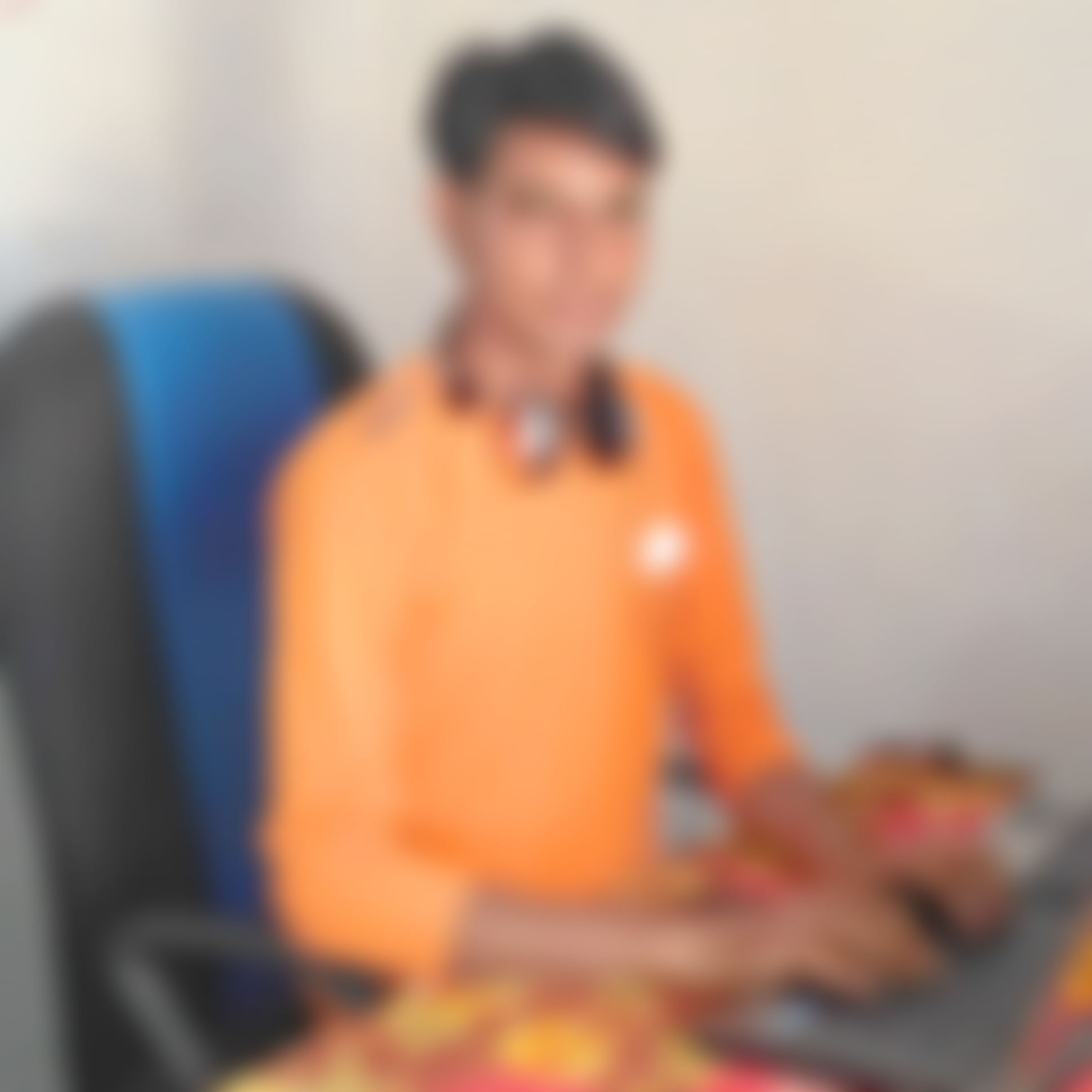