AR is more than a gimmick, it’s a brand-new way to tell stories 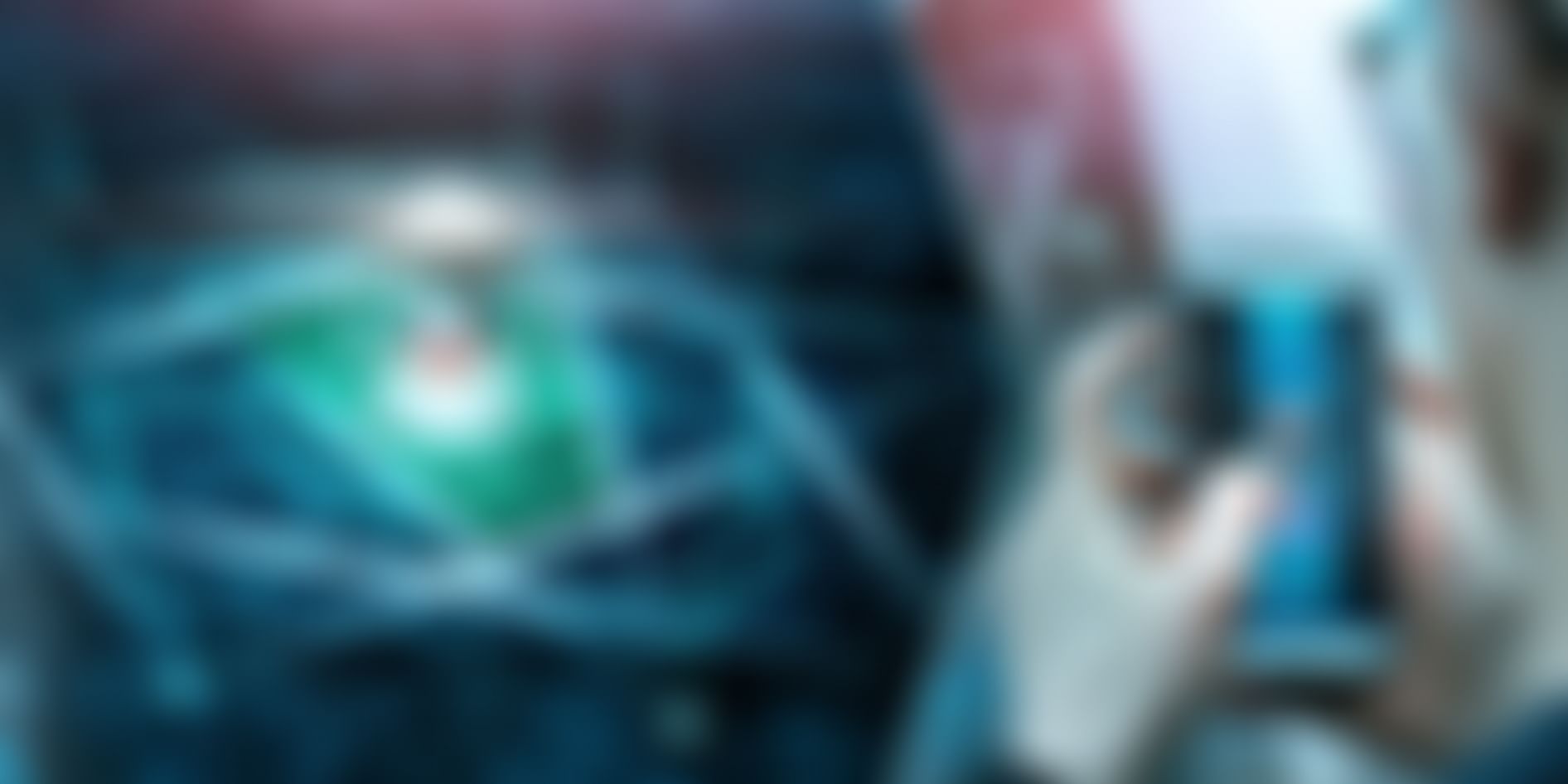 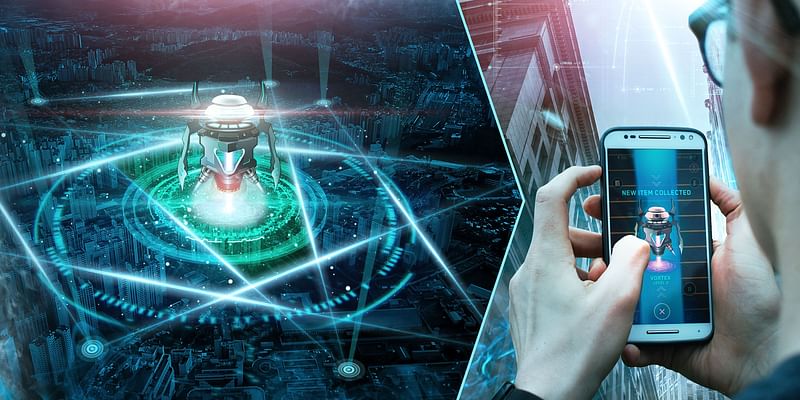 When Pokémon Go came out, it captured the imagination of every millennial with the promise of stepping into Ash Ketchum’s shoes. The idea of our favourite story coming alive in the real world was enough to thrust the app to mercurial heights. The game was, however, a let-down in terms of its simplistic mechanics and lack of an appealing gameplay.

Storytelling for Augmented Reality is a much more challenging experience than for TV, Big Screen or even PC games as the narrative flow is entirely dependent on the player’s choices. Although being central to the narrative is a powerful reason why people find AR so engaging, it is also a hurdle to conventional linear storytelling.

"It seems counterintuitive to throw away everything we’ve learned about telling a story from time immemorial, however, the medium of AR necessitates a brand-new way of telling stories. AR gives storytellers a chance to engage with their audience in ways that were previously impossible. This means that the onus is on the storytellers to find a way to make the audience share their vision."

With ‘Delta T’ our AR MMO (Massively Multiplayer Online) game, we decided that an evolving storyline is the best way to make sure that players are invested in the game. AR games require that players get out into the real world to play, so we decided to embed our story elements into these real-world locations in the form of ‘artifacts’.

This gives players a way to choose to unlock bits and pieces of the storyline at their own pace. We also believed that for the experience to be truly immersive, the game’s storyline must also evolve according to player actions either as an individual or collectively. This is a way to ensure the longevity of the game and also to keep adding new content and keep it fresh both for existing and new players.

This form of narrative also helps us build a content ecosystem outside the game that is sensitive to changes within it. Crossovers from books and games to movies have become commonplace, however, this is the first time that the source material will be directly influenced by player’s gameplay. This allows players to play a direct part in creating a franchise. With ‘Delta T’ we seek to make AR storytelling for games more interactive and participatory, giving players a reason to tune into the game every day.