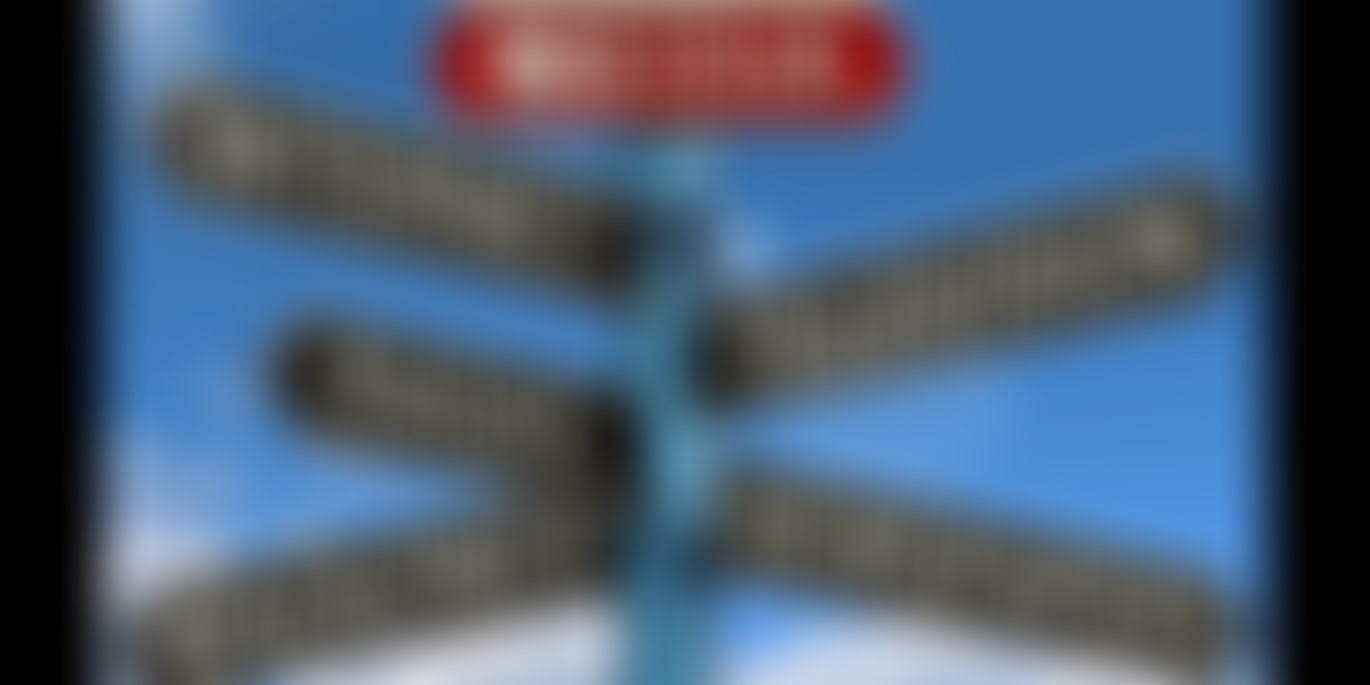 Hello friends, this is Arunima Mukhopadhyay with another article titled as 'Media : Boon or Bane'. This article deals with the various advantages and disadvantages of the media, who can be boon as well as a bane in our society.

As an Indian student, I have been a witness to various changing things around my surroundings. These changes include things like an old Nokia phone with best features for calling, to the new smartphones ranges, which include everything, starting from calling features to camera, with internet and 4G facilities. My generation has been a witness to other changes as well, like the huge growth in the Media Industry. 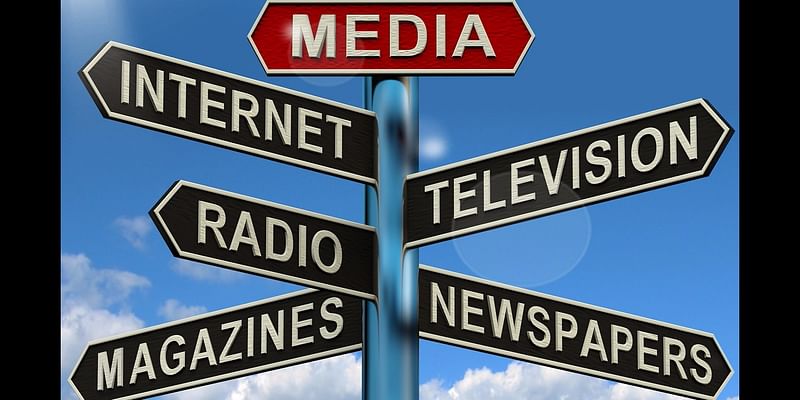 From Television to Newspapers, from Radio to Internet, media plays an important role in every sector of the entertainment industry. Though media has been criticized for their bold and straight-forward approach in the society, we cannot neglect the advantages that it brings with it. I still remember few incidents, which were initially neglected, but gained popularity with the ongoing news channels, and newspapers. Exam paper leaks, robbery and various other crimes, are informed by the media, with the help of television, newspapers, Internet and radio.

Some of the Advantages of media are:

1. Quiz Programs: The various quiz programs like KBC, are very informative and educational for students like me. We get to know various facts and also increases our general knowledge.

2. Internet: Known as the world wide web, Internet has raised the bar of technology over the years. It has reduced the distance between people over the years, and also increased our knowledge. Every type of news are available here.

3. Consumer Products: Every type of consumer products are showcased with the help of advertisements in our televisions and newspapers, which helps us to decide, which product matches our requirements. 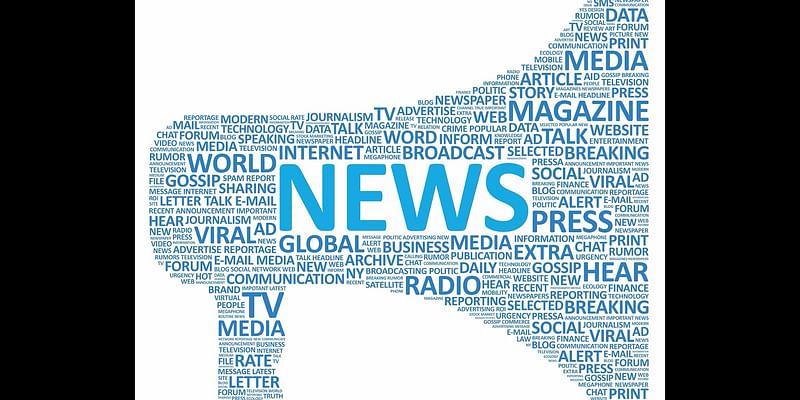 But the above advantages, does not neglect the disadvantages of the media, which are as follows:

1. Misuse of Internet: Though Internet informs us about the latest happenings of the world, it does not always provide the 'good' information of the society. Sometimes, spending and wasting time in the internet, can be harmful for children and students.

2. Addiction: Some television programs, if addicted can pose a serious problem for children. Spending too much time watching movies and serials, can affect their studies and growth.

3. Health problems due to Addiction: Prolonged view of Internet and TV, can also cause eye sight problems, and obesity among children of various age groups.

Thus, before concluding the article, I would like to say that Media can be both boon or bane, depending on our usage. If we use it intelligently, it will be useful in gaining knowledge and for best impact. Also some stunts in movies, and television are copied by people, which leads to major accidents in our society. Thus, we should be sensible while choosing, and choose whatever is best for us.