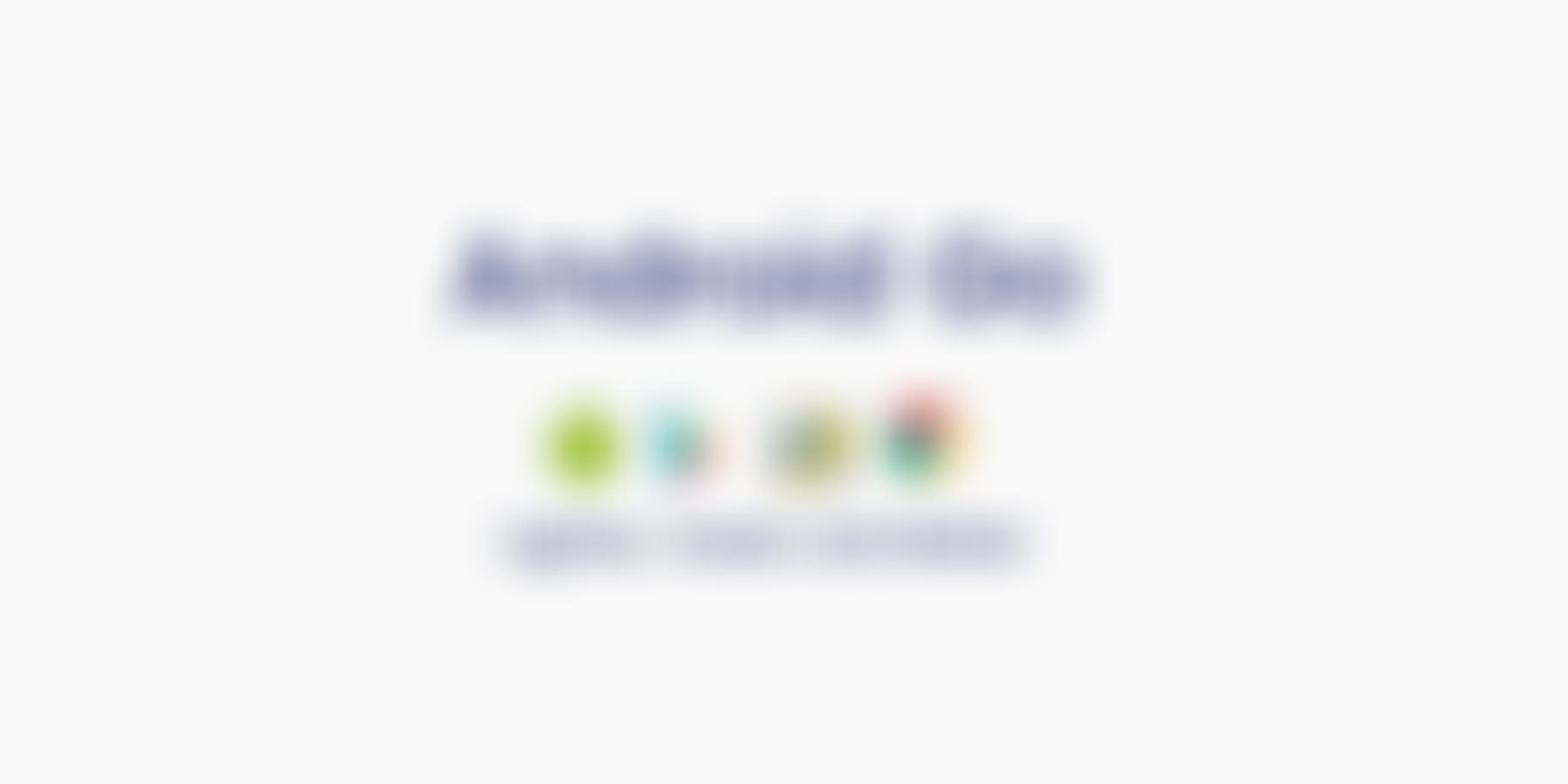 Android Go version of operating system is developed with an aim to run flawlessly on entry-level mobile phones. Google has come up with this new edition of Android in its attempt to expand the reach and widen the user base. 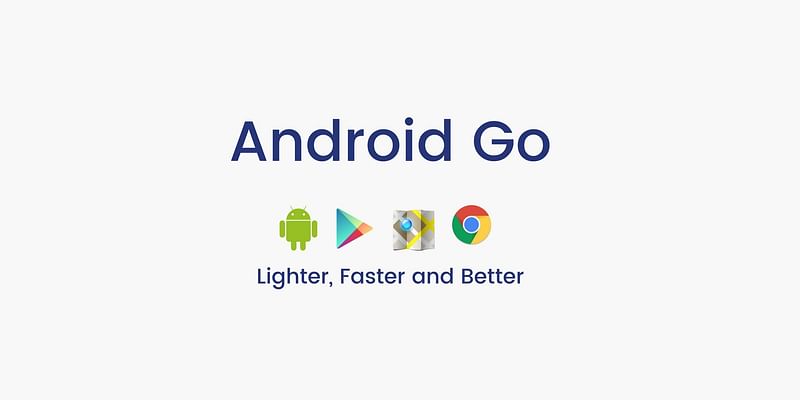 Every time there is a launch or announcement of new version of operating system, it is usually associated with the release of new features, unique and useful functionalities and a set of design, UI and UX changes. However, Android Go kills all these assumptions with its focus on narrowing down the size of OS to run on low-cost and less-featured smartphones.

In the Mobile World Congress, among many other important announcements, one was the names of devices that would support Android Go - LavaZ50, Alcatel 1X, ASUS Zenfone Live L1, Nokia 1 and Huawei Y3 and many more.

Android Go version of operating system is developed with an aim to run flawlessly on entry-level mobile phones. Google has come up with this new edition of Android in its attempt to expand the reach and widen the user base.

One thing that becomes clear with the launch of Android Go is that Google is trying to make every mobile phone as smartphone. It is in an endeavor to make technology available to one and all. With Android Go, even those people having basic mobile phone with low storage space, high app size and low RAM size can experience seamless Android operating system.

This new version of Android addresses common problems as discussed below:

* Android Go operating system takes lesser space than normal version for its installation and use.

While some may think that operating system is the same, what could be the possible difference between Android Go and Oreo. Android app development company builds unique, feature-rich apps for users, but all of these apps are either medium or large in size and do not work appropriately in low storage space phones. Let’s understand how Android Go is different from Oreo version.

Android Go Helps to Save Space on Device

The size of apps in smaller in Android Go and this helps in saving space.

* With few lightweight preinstalled apps, there is space available for storing of other media files. This has eliminated the problem of storage issue.

*The app named ‘Files Go’ comes as preinstalled and helps users to have a quick view of content stored in the device with an ability to instantly delete the one that’s not of significant use.

Applications are smaller in size and provide smooth experience.

* Google Go is the search engine for Android Go users that help them in finding search results for queries, popular images, GIFs, websites or apps at highest speed.

* These mobile phones featuring Android Go would not miss talking to the virtual assistant as they are powered with Google Assistant Go.

Android Go is developed to ensure all types of people in this digital age can experience the benefits of Android operating system. To conclude, it could be said that Android Go is lighter, faster and better compared to its traditional Oreo version, especially for low-end mobile phones with limited storage and features.