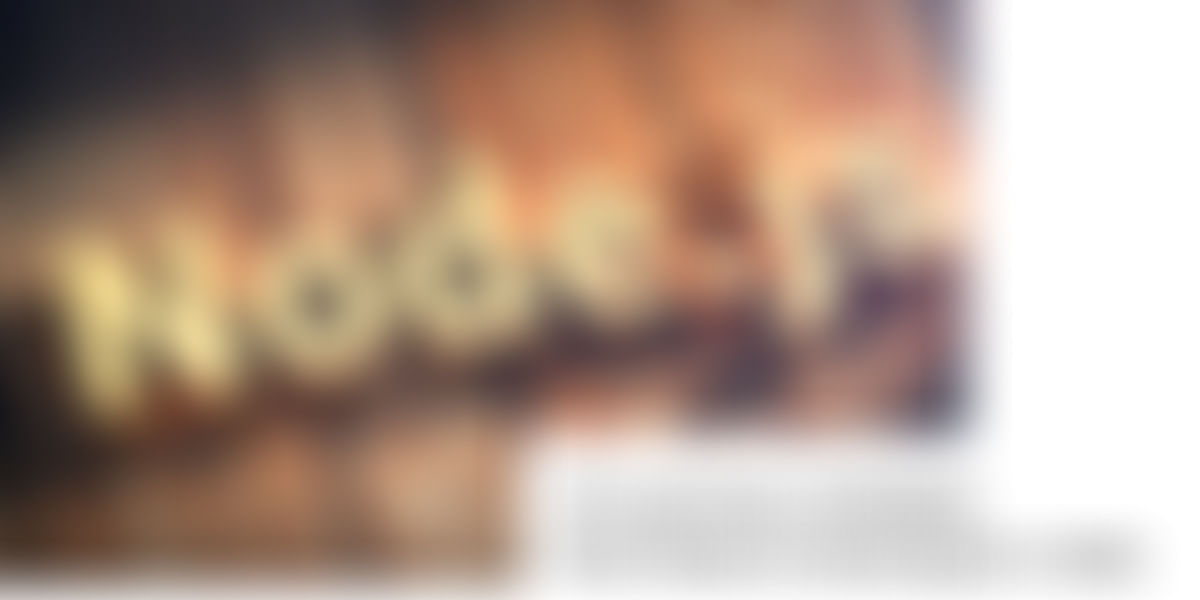 An efficient developer should aim to develop clean and robust code for projects.

Node.js code requires specific development tools and functions to be in effect. For example, once you make changes in your code, you need to refresh your browser to see the changes. You can also restart instead of refreshing. Not doing either of the things while working would not give you desired output once your static code changes.

The code of Node.js has a single thread on which it runs. If unintentionally you called a method that blocks event loop, the complete execution of your code would come to a halt. Whenever you parse a big JSON payload, highlight syntax of a large file of the backend code, or parse a significant output in a single shot would result in blocking of the event loop.

Once you refresh your code to see how quickly it crashes, you might have a scenario of mistakenly executing callbacks multiple times. You might have forgotten to return the first call and end up calling it the second time.

Callback hell is also known as deeply nesting callbacks in your Node.js code. It is not an error that would stop the execution; however, it may result in losing control of the code. Callback hell will make the source doe vaguely written, unreadable and easy to understand by other developers.

As a developer, you should continuously monitor and check your code to see how effectively it is written. Knowing Time delays in your event loop, observe the CPU and memory usage of the code must be properly done.

You need to go for consistent testing the code to check if you are getting desired output. There are lots of productive and user-friendly tools available in GitHub where you can execute the files for testing.

7. Thinking of code will run synchronously:

Node.js developers have to ensure that the subsequent tasks should have proper callbacks. Moreover, if the previous task is not finished, the following functions may not work up to the mark.

8. Dynamic changes in the code:

You need to have a bird’s eye view while writing the code. If you think of writing code as you move ahead in developing, your code will be unnecessarily long and unplanned. Instead, have a rough idea of how you are going to create the project.

When some changes have to be done, you will edit or add more code in your source code. However, you should delete and replace the unwanted and irrelevant code which is no longer required because its presence will slow the procedure.

Always write simple code while developing web apps on Node.js. Try to be as precise as possible while writing the code, because the shorter code will give quicker execution.