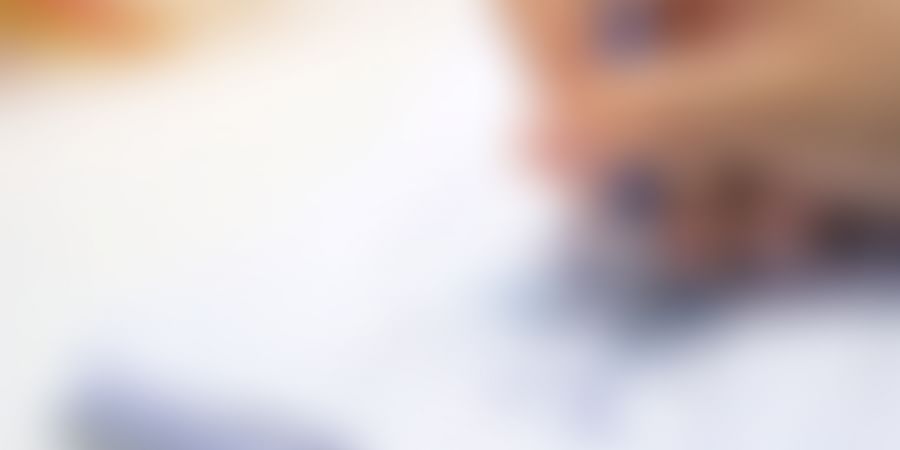 Whiteboard animation is believed to be the very common and easiest form of the video animation that is easy to learn and practice, as it does not need so many technical stuff to be included in it. This fact is acceptable to some extent, but still, some whiteboard video animators commit blunders that get the whiteboard video to become a failure. It is needed to follow all the necessary steps to create a video that is not only acceptable but also attention-grabbing for the audience.

All the essential steps for creating the whiteboard video animation is listed below that can help an animator to create a video like a pro.

Step # 1: Understand For What Purpose You Are Creating the Whiteboard Video Animation 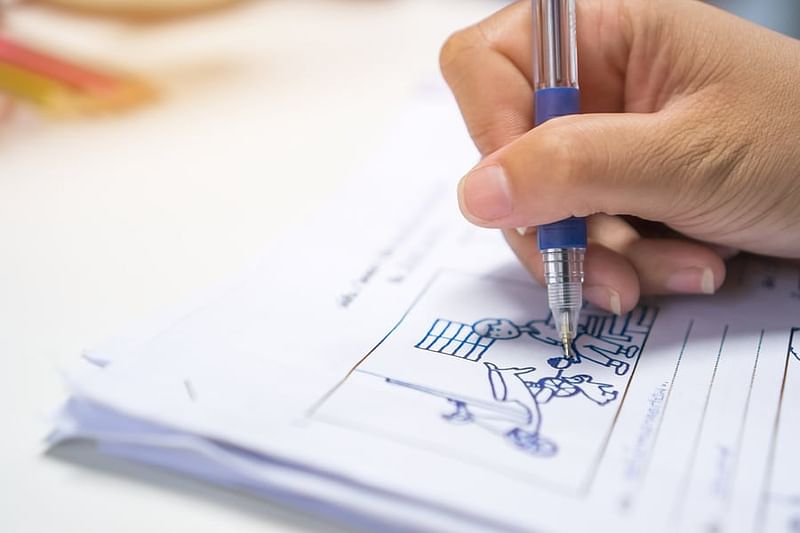 As the use of the whiteboard animated videos is very common in many industries, and also it is used widely for various purposes, it is essential to realize that where will this video is going to be utilized. It could either be used for creating awareness among people, delivering a public message, explaining any concept related to the educational sector, or for the promotional campaigns. Since there are so many uses of this type of animation, knowing the reason would be a wise choice. 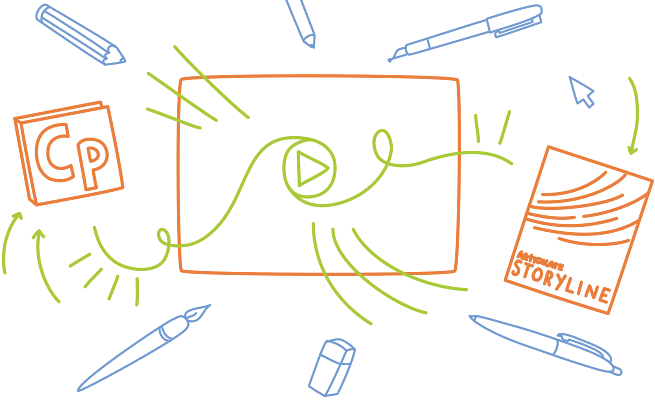 To make the video a useful piece, it is important that the scripting should be done very professionally, and for this, it is imperative to select the most suitable storyline that can be followed in the video. The story should be told in such a manner that the message is delivered to the audience with clarity and the purpose of the video has been fulfilled justifiably.

Step # 3: Create the Characters Smartly For the Story

Step # 4: Observe the Surrounding To Get Help in Creating the Characters

Sometimes it gets difficult to make up a character so looking around and observing the real-life characters help a lot in creating the characters for the video.

Step # 5: Use the Audience’s Persona to Build the Characters of the Story

When people look at the videos, they tend to find a common thing in the video that attracts them, which is why using the audience persona to discuss any topic that highlights things that are profitable for them is very important.

Step # 6: Read the Script Out Loud to Hear What You Wrote

Once you are done with the writing of the script, read the material with proper style, in an audible voice so that you can judge whether the story is appropriate or it needs any changes. If any alteration is required, then make the modifications before finalizing it.

Step # 7: Draw the Sketches on the Paper First Before Developing the Video on Professional Tool

All the professional whiteboard animators are offering animation services online or working for any qualified whiteboard animation studios, practice the technique of pen and paper initially, before directly start making the video on the professional video animation tool. Drawing everything on the paper gives an animator a proper look to the work that how will it going to look like once the video will be formed, which is why it has been practiced by the industry experts so that their creation would come out as a success.

Step # 8: Don’t Astray From the Traditional Concept of Creating the Whiteboard Video Animation

A customary whiteboard video animation usually comprised of three main elements that are needed to be there imperatively. These three features include a white background, without any color added to it; the white background only has the drawing created in black color; the last and the most crucial element is the drawing hand because without this feature it will not give a look of whiteboard art.

Step # 9: Remember to Keep the Drawing or Scenes of the Video Intertwined With Each Other

It is one of the required aspects of the whiteboard animation that the scenes are interconnected so that it will show that the video is in continuity. Instead of breaking the acts into various segments, like other video animations, the whiteboard animated videos show steadiness and connection with the previous scenes.

Actions that were performed by the characters or any motion of any object should also be developed following such techniques that it must look that they are unplanned and spontaneous. If the movements in the video will look like they are scheduled, it will cause the audience to lose interest in the video, and they might not even wait to take the note or message for which the video has been created in the first place.