By Prithvi Raj|10th Feb 2017
No US President said "No Immigrants", Trump did and now, he has is writing India's growth certificate.

These Indians who were hungry to achieve big things were offered a wonderful life, good money and job satisfaction in America and everyone was happy. Everyone, except when hordes of Indians,Chinese,Koreans,(any nationality) started pouring into the states, the locals, the people who were born and raised in the US lost out in the job market to cheap foreign competition. Furthermore, manufacturing jobs were quickly moving out of the country as costs were abroad for corporations. So now, there were fewer jobs and even in those jobs, there was stiff competition.

No single president of the US ever said anything about this issue because they wanted to be “Politically Correct”, no one except Donald J Trump.

Trump is a master businessman and knew exactly what his customers(yes, customers) wanted, he told them what they wanted to hear and made his way to the White House.

Now, where does India fit in? India benefits significantly by servicing foreign corporations through export of IT services, but what India boasts as it’s biggest export is also something to be ashamed of. Indian firms like Infosys, Cognizant and others have always provided services to US firms, but they can never become these firms. Maybe that’s not their goal, but numbers may speak.

Indians have always worked for American firms and made them richer, more richer and even more richer. Many of the top companies in the US now have Indian CEOs. Indians take this as a matter of pride that Satya Nadella is the CEO of Microsoft and Sundar Pichai is the CEO of Google.

What if Sundar Pichai had stayed in India and started a Google?

What if Satya Nadella had stayed in India and started a Microsoft?

Would we not, as a nation be proud of the wonderful corporations that we gave to the world?

Are we not proud when we say that Tata owns Jaguar and Land Rover?

And for the first time, because of Donald Trump, people from India are reconsidering their decision to go to the US, they are in uncertainty over what will happen, what is going to be their Visa status?, will they get an extension?

India’s best talent is currently in the US, thanks to Trump, future generations of good talent will stay back and maybe many will come back.

Some of the great companies in India were founded by people who could not get an extension on a H1B Visa. Kunal Bahl of Snapdeal is one such example.

Indians will never change, if there is an opportunity to earn $100k/year, they will forget all about their entrepreneurial dreams and rush for the gold. Yes, for an average middle class Indian, that’s a ton of money that they will never make in India, but now that you’re not being offered that, you are much more likely to pursue that entrepreneurial dream of yours which may make millions of dollars and create thousands of jobs in the process.

Maybe it wasn’t possible to do great things in India 20 or 30 years ago, maybe that’s why they went to the US, but today, India has everything required to be the biggest economy in the world. 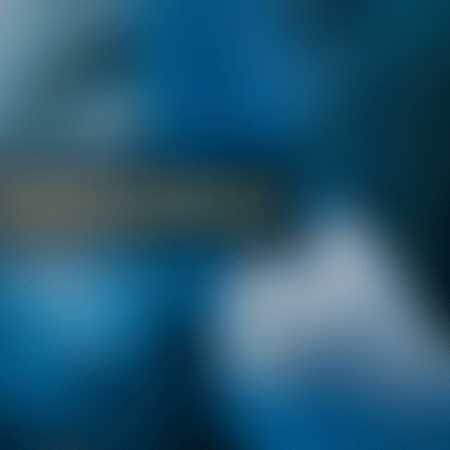 How to Get NGO Registration Certificate in India? 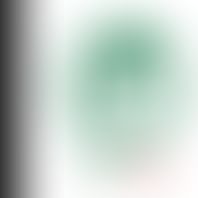