Virtues of leadership - what makes a leader a catalyst to change 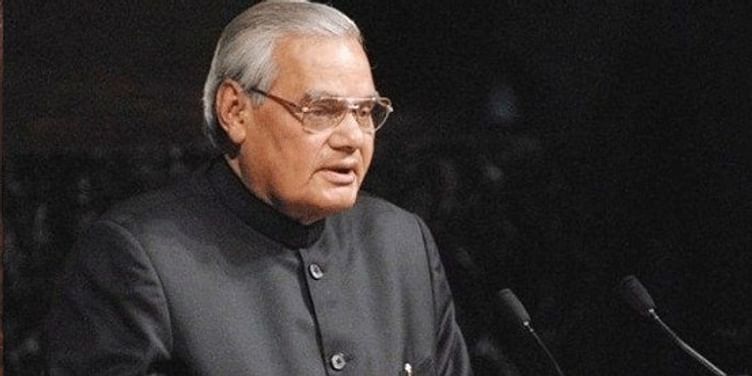 With his decisive stint in Indian socio-politico fabric, Vajpayee showed it’s possible to grow into invitational leadership involving all the stakeholders to achieve common goals. 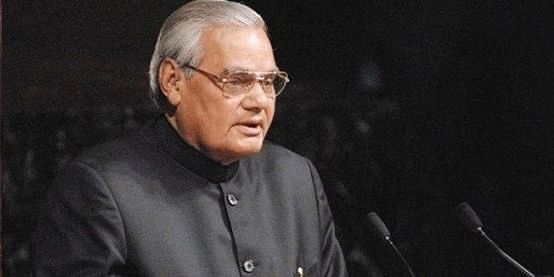 The quote holds true for Atal Bihari Vajpayee, an Indian statesman and a prominent leader who had unique abilities to bring everyone together. His passing away brought forth his outstanding nature, his leadership virtues, and his amicable personality traits. With his decisive stint in Indian socio-politico fabric, Vajpayee showed it’s possible to grow into invitational leadership involving all the stakeholders to achieve common goals. We have many leaders for generations but very few of them received respect from their critics and Vajpayee bears a proud mention for the same.

What made Vajpayee a great leader and why he was acceptable to all? Being calm and composed, this great orator always put the country and her people above himself and his party. The more we go deep into his life, the more we learn about his pragmatism. In a true sense, Vajpayee was a leader of leaders.

Virtues of leadership - what makes a leader a catalyst to change!

A great leadership is an asset to the mankind for it helps humanity to prosper. Such Leadership can bring change in the lives of masses by translating vision into reality. The leaders grounded in realities and of genuine character have always been revered by people from every rung of society. For having a more elaborate view of the great leadership we should unpack a set of virtues that such leadership builds upon.

• Prudence: Being one of the four cardinal virtues of Aristotle including other three – Justice, Fortitude, and Temperance, Prudence is vital for leadership. A leader should be prudential in thought, decision and actions. Prudence gives the ability to Judge correctly what is right and what is wrong at any circumstances. Prudence helps leadership minimize risks, have good judgment for general well-being, and forethought for common good. A prudential leadership is, in fact, a kind of invitational leadership that brings everyone into a mainstream by empowering them.

• Justice: According to the Fr. John A. Hardon in his Modern Catholic Dictionary, justice is "the constant and permanent determination to give everyone his or her rightful due." A leader should be an epitome of justice faring well and fair in dealing with everyone. A leader should not discriminate on any basis. The leadership lacking justice is not credible and trustworthy in any sense.

“A leader is like pillar of a bridge. Standing firm, absorbing the shocks and rough weather, but allowing those dependent to have a smooth ride.”- Madhur

• Fortitude (Courage): A courageous leader promises a sense of safety. Fortitude implies remaining steady, reasonable and reasoned. The great leaders like Abraham Lincoln and Atal Bihari Vajpayee always remained bold in their thought and action, were innovative and creative for the sake of common good.

• Temperance: Temperance is restraint in positive sense… being away from the discorded desires as it may have disastrous consequences morally. A leadership may land in trouble if it lacks temperance and such leadership does obviously not offer any reason to be trusted upon. A true leader would always admit his mistakes and be willing to take effort to correct the course of action that is not good for the common interest.

• Honesty: First and foremost, we expect honesty from our leaders and failing at which alienate them from stakeholders. Honesty is the most valued virtue of a great leadership. Honesty builds trust for the leadership and in turn, such leadership inspires to a large extent. As Albert Einstein aptly expressed “Whoever is careless with the truth in a small matter cannot be trusted with important matters. Thus, it should be a battle or a boardroom, the front office or the front lines, people first make sure if the leader is worthy of their trust.

• Moral Vision: Ethical and effective leadership will foresee the essence of values behind a venture taken for common good. A visionary leader can transcend the contemporary complexities for a better future for all. Moral vision that every leader should possess as a virtue is, in fact, a “sense of what matters and is meaningful, of what has value and worth, of what deserves respect and attention.” A leader should have identity, values and a mission, the three elements of the moral vision.

The leadership having these virtues is meritorious, par excellence and visionary for it inspires the generation and next and what Atal Bihari Vajpayee will be remembered for.