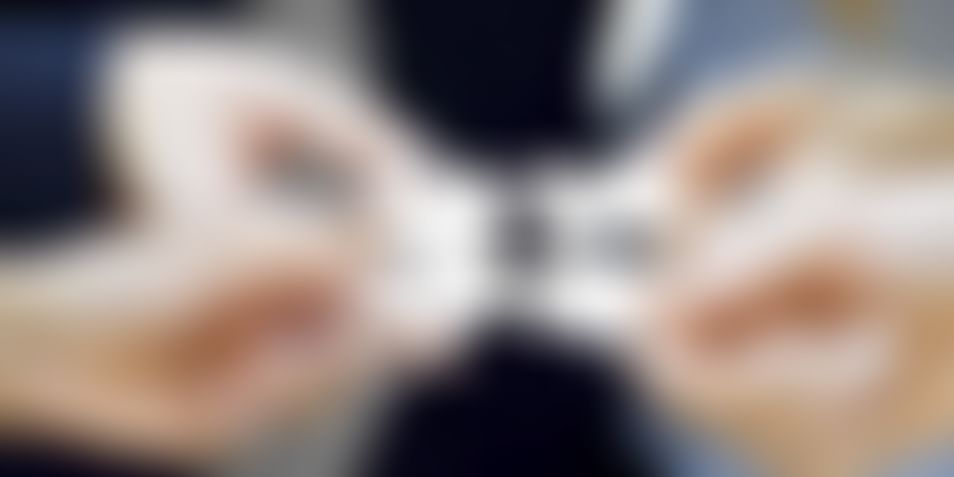 Some businesses believe their organization is working in silos. Their sales is trying aggressively to see some growth in existing accounts. Marketing is fully dedicating to enter a new dimension.

The customer services is scattered to multiple ventures, having a hard time providing a tailored experience to your customers.

The functions of all these departments vary from one another. However, their ultimate goals must be consistent. Otherwise the business will eventually run out of competition. Due to stretching resources into way too many directions all at the same time.

Wondering what Cross-Functional Teams are?

These are working groups consisting of members who belong to their functional as well as cross functional teams. Or in some organizations, their primary structure is based on these teams.

Why Do They Exist?

The sole purpose of having cross functional teams among organizations is putting their customers on the front row.

When people work on a single mission, optimized use of resources benefits customers as-well-as organizational goals. Another reason to have cross functional teams.

Why Botsify has a Cross Functional Team?

“Cross functional teams are what makes startups greater and better than the other startups around. As a startup, we have built the culture of stepping up and doing what you are capable of. Instead of what you already know you can do.” Usama Noman - CEO

Botsify is a Chatbot platform that helps businesses optimize their website and messenger live chat. From sales bot to customer service, you can use Botsify to automate your website or Facebook page messenger. It caters to all your customers without you having to worry about.

In case you want to jump in to chat with your customer directly, you can turn your chatbot off and on whenever you want!

Most software solutions are great when it comes to the product or service they provide. However, the core of their team is not that great.

It is commonly seen in companies that the Dev-Ops team is barely talking to the customer success.

Their sales team has no idea what Content and Marketing is up to.

This is why, Botsify chose to have a team made of individuals of various departments. Made them work on a single project and resulted in better customer satisfaction.

Every company uses the tagline of we value teamwork at least once a month, but very few actually prove to be. Cross functional teams put together individuals of different backgrounds and expertise to make a collective knowledge base.

“Imagine two team members, one from the sales department and one from the product development side work together. An IT guy will be able to relate to a sales pitch as an end user more than the sales team member himself. That's when the new ideas pop up, and new experiments take place.”

You never know who is capable of doing more than their designated part unless you bring them together under one roof.

Maybe some IT guy has a great marketing idea that your marketing team never thought of. Maybe the sales team need some technical learning to do.

Cross functional teams provide them with the learning and growing space needed. As a result of this sort of experimental culture, worker satisfaction increases.

2. Out of the Ordinary

Cross functional teams help people take a break from their daily grind. When they are tired of doing the same thing every day, it brings them exciting new tasks.

It might not always the best idea to do so. But when employees are thrown in a new environment, their mental abilities are stimulated. Plus, it makes them a little more creative.

In cross functional teams, people realize the importance of what they do. When one side of the company, acknowledges and reminds folks from another - help understand company's vision.

Communication can make or break the level of productivity and effectiveness of teams. As it is not just about better listening, there's more to it. Understanding diversity problems, communication channels that everybody agrees upon and constructive criticism are a few aspects.

It isn't realistic to smash departments together, hoping for an excellent merger. Because this may have never happened in years of company's history.

When working in a cross functional team, people learn to do things in a different way than they have always been doing. For example, one team member from IT struggles to manage his to-do list. But learns it from another team member of production, who swears by a task manager tool he uses.

7. A New Leader May Rise

The fun part of having cross functional teams is businesses get to try new people in the leadership positions. To see whether or not they are capable of managing a newly formed team on their own.

Here - the managers of specific departments are no longer in charge which gives a whole new perspective to this project.

When different people having different roles work together on the same project it's almost impossible that they won’t think outside of the box. Cross functional teams encourage employees to see things from a new dimension which will spark innovation in the resulted work.

“In order to make our team cross functional we have built the culture of suggesting, and openness between the team members. Our open space with one big conference table in the middle has allowed us to sit together in a room. So we can interact with each other on much shorter notices and easier terms.”

9.  Peering Outside of Department

Although this directly does not help your business or the employee’s growth. Cross functional teams help your employees make easy conversations with people they never had a chance to get along with.

10. Speeding up the Processes

Each individual from their own department is well aware of all the struggles, weaknesses, failures and strengths of their own team and the practices that helped them achieve positive results in the past.

When working under a cross-functioning team, everyone brings the successful processes to one table and this will make the team thrive.

On the other hand, each member of the newly formed team will try to avoid the roadblocks and leverage team resources in the best possible ways.

Cross Functional Teams can be made easier to work around with using the right tools to communicate and get things done.

Remote cross functioning has made possible with the help of tools; Usama and all the employees from different departments use Slack to make sure everyone is on the same page.

Some other tools like Dropbox, google drive, Zapier, etc., can help smooth out processes while working with new people. These handy online tools also keep your focus on the important block rather than logistical stuff.

It is sometimes difficult for people at the back-end to know how their work is being received at the customer end.

The marketing team wowing about the copywriter’s skills, and the poor guy has no idea. He would be still wondering if his work is being accepted or going through processes.

When everyone has a single goal in hand, they will be motivated to see how their part has led to the end product.

13. Focusing on the Big Picture

The sole purpose of working in cross functional teams is to make something big happen, that couldn't have been achieved by a single department.

This spans out multiple departments, includes multiple mindsets because it is so significant that it requires the best of people keeping their departments aside.

Which is why forming a cross-functioning team usually is a top priority of the entire organization as they are working on the project beast.

Another interesting Read: Things You Don’t Know About Working on a Cross-Functional Team

However it is scary and challenging to put together different minds on a single desk, and it's very normal to be skeptical about the results too. But by managing a team that consists of experts in their areas, you can also achieve great success. On both, organizational and individual levels.

Botsify not only encourages Cross Functional Teams but implemented its practices to provide a different perspective from 'The Usual Tech Bob'.