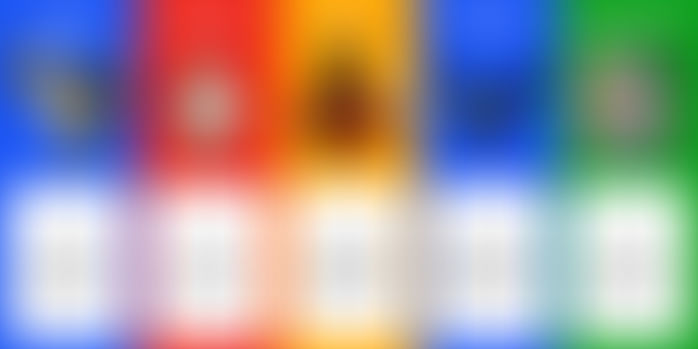 The mobile users have already outnumbered the desktop and laptop users. It was in 2015, Google predicted that mobile phones users, will be on the higher side, i.e. the android phones and tablets. The availability of internet is the main reason and people are sticking on to the more and more of social networking.

This has impacted the overall shift of behavioural pattern in the people’s physiology and they tend to be online with their status updates and it also impacted the buying patterns of the people. The shift of people is not due to android mobiles users but also the nature of things people search and scroll on internet.

How Page Ranking In Google Started ?

In 90s , their was complete relying on the SEO search and it was also on the ranking of SEO, but after that Google introduced an algorithm, which was known as Google Page Rank. It comprises of Google Panda, Google Penguin , Google Hummingbird and Google Bomb. This helps in determining the importance of the site and previously it was the use of relevant keywords in the content and frequent usage will upgrade the link web graph of the website, this gives the importance to the web page.

In the earlier days, it was not so easy job , intact the users have to click page to page , following the links and this practice was known as Backrub as it leveraged backlinks So, how Page Rank, helps , it creates the graph of the backlinks.

Previously, it was a tuition business, I had to stuff the keywords with the contents and creating content.

In olden days , the links pages or the directory pages were the key, they helped the readers to find the relevant content. The pages which were not linked to the directory or the link pages , have the lower score. Even the pages which were remote , will find hard to have place in the directory as the graph was not their and before the use of web graph their was no way to differentiate between the official page or the random page of the topic.

How Page Ranking effect in the mobile era?

In the shift, which can be termed as the tectonic page shift , the page ranking was transformed from the directory or hubs pages to the web graph based ranking era.In 2010, the changes were made to minimum extent but in 2017, the changes are huge as the users are more and more clinger on to the mobiles and that too mobile apps and moreover the expectations and search of the users have changed.

The web based graph method has the major shifts and changes in the current era but it also makes the matter worse as it creates the importance of web content based on the other pages on the site, which are linked to each other.

Few of the major problems of the web based graph method is :

Major is abuse of the algorithm method , one such example is link spam, in which the fake web graph of the pages is created to trick the web crawlers.

Real timings , the ability of web based graph for the real time is slow , in others to tap the new content is slow and it also takes time to find the fresh online content.

Despite all the changes the internet world has seen, like the changes from the SEO search rankings to page rankings, it leaves more scope of innovation and improvement.

Wait for my next submission - Power Jal Ladies from Bundelkhand, who harvested rain water and turned desert into paradise...

This article is submitted by Kartika Sharma, Delhi based content freak and author , for further queries , drop an email on kartika.sharma0511@gmail.com