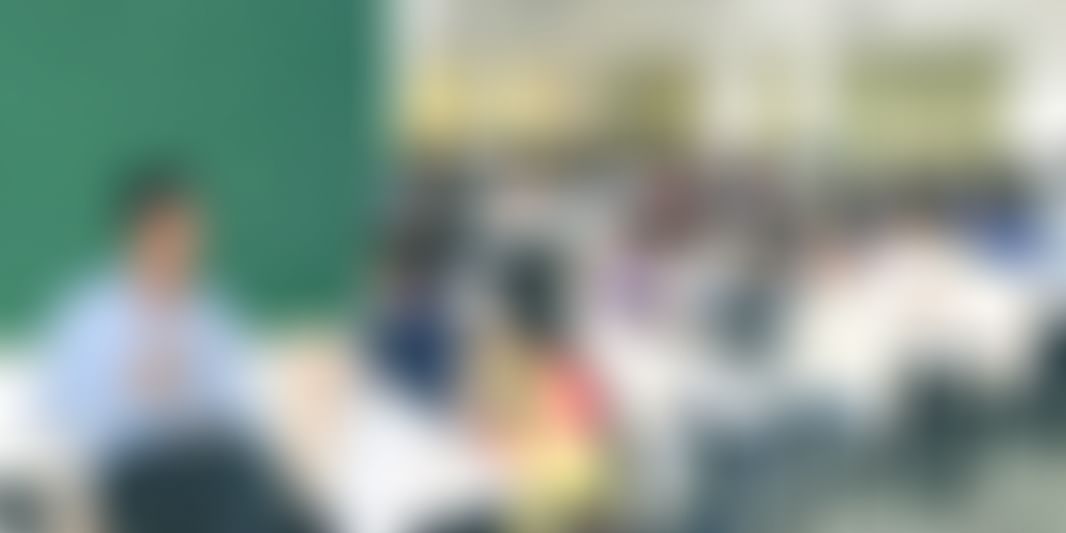 Krishna Milan Rao CEO of Empower Labs speaks to the outgoing class of IIIT Hyderabad on the need for product companies. 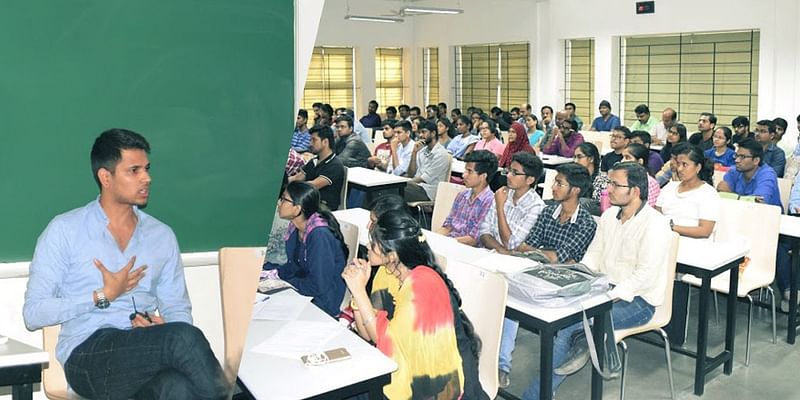 Krishna Milan Rao CEO of Empower Labs speaks to the outgoing class of IIIT Hyderabad on the need for product companies.

I recently had the pleasure of speaking to the outgoing class of engineering 2017 at IIIT Hyderabad. I was invited to their Virtual and Augmented Reality workshop to share my experiences of starting up in India. I grabbed the opportunity to reach out to the bright and diverse student body at IIIT Hyderabad who I believe will be the flag bearers of the new wave of tech entrepreneurship in India. Here is an abridged transcript of our interaction.

We tend to speak with a survivor bias whenever it comes to the startup ecosystem. It’s almost as if we fail to recognise the thousands of failures to every unicorn that actually survives. This bias is dangerous as it makes us overlook the millions of failures, stepping stones, and the long hard journey that constitutes an overnight start-up success.

In India, we have a culture of praising success without giving due credit to the failures that are part and parcel of the journey. The intensely competitive environment we grow up in has no time to document failure let alone learn from it. This fear of failure and risk aversion seeps into our decision making even when it comes to entrepreneurship.

India has some of the biggest companies in the world in outsourcing and services such as Infosys, TCS, Wipro and others, however, there are very few product companies that are spearheading actual innovation in India. To quote Jeff Hammerbacher “The best minds of our generation are thinking about how to make people click ads, that sucks.” When we started Empower Labs back in 2015, we knew that we wanted to create a product that could compete on a global level. We started up in Augmented Reality in the pre-Pokémon GO era when AR was playing second fiddle to VR as a technology. When we started analysing the major issues that were facing the AR ecosystem, we realised that the major reason behind the lack of adoption of AR was the lack of content available in the market.

I think that it is up to this generation of entrepreneurs to take big and bold steps in tech. The era of “me too” startups has to end and make way for true innovation. However, before getting started it is essential to research the space thoroughly. It is tempting to jump ship as soon as the next big fad comes along, this is where research and conviction come in. Taking the leap of faith to invest in a product or space must be preceded by detailed consideration of the opportunity and risks involved.

I feel we are on the cusp of an entrepreneurial renaissance in India. The last couple of decades saw India make a mark as a destination for services and outsourcing. Now is the time for us to create a name for ourselves with product companies. It might be a lot more difficult and risky to start up in the product space but it is also equally rewarding. Indian companies such as InMobi, Zoho and Zomato are making it big globally and proving that Indian tech can give Silicon Valley a run for its money.