Cashless society and poverty: ethics is the whole point 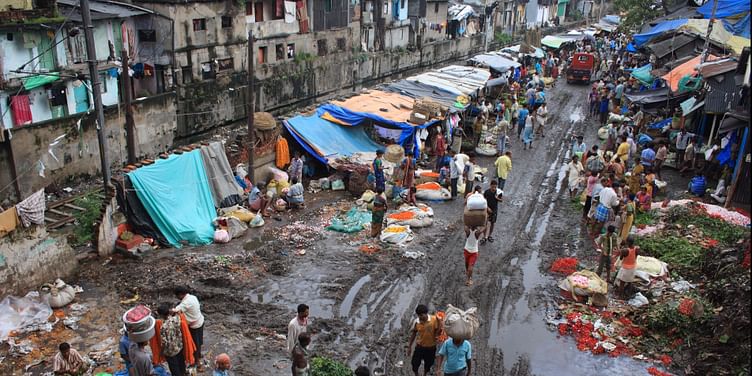 Through India's current demonetization crisis, in which the government cancelled the validity of most banknotes in the hope of making the entire economy digital, an interesting case study has arisen. What is being kept in mind in the reform, and what should be kept in mind? Whom is this reform for? Increasing economic performance is pointless, if not dangerous, if it puts the lives of the poorest at risk.

On November 8, 2016, Indian Prime Minister announced that he was cancelling the validity of nearly all of the country's currency (500- and 1000-rupee banknotes, which amount to 86% of the circulating money), with immediate effect. On national radio, the PM announced (1) “Currency notes of Rs 500 and Rs 1000 denominations will not be legal tender beginning November 9”. The shockwave reform was intended to tackle the country's corruption and tax evasion. Immediately after, lines started forming at the country's banks, people were unable to conduct their daily business in a country in which most transaction are made in cash, and all operation were put on hold, due to the market instability.

Reuters reported (2), in the days and weeks following the reform that “Prime Minister Narendra Modi on Friday defended his decision to withdraw high denomination bank notes from circulation, as a deadline to end severe cash shortages passed with Indians still queuing at banks to deposit savings and withdraw money.” Moreover, Walt Gelles wrote for Canadia globalization think tank GlobalResearch (3) “Ironically, those worst-hit are the poor, the people who helped vote Modi into power, believing his populist rhetoric. Now, while they and their families go hungry, they outwardly give lip-service approval to Modi’s dictatorial scheme, which was supposedly designed to root out “black money”, ie, money that the rich and well-off hide from the tax authorities.”, in what he describes as an economic calamity.

Despite the middle-class resorting slowly to online payments and electronic money, with smartphones and computers, most transactions are still carried out in cash in India – including large ones such as rent payments or even real estate investments. Poverty is widespread in all parts of the country, and many small shopkeepers are completely unable to invest in electronic payment devices – due to lack of technical know-how and of necessary funds. Some small businesses have lost up to 90% of their income in the demonetization reform, which they call “the worst crisis they have ever been hit with”.

Because jobs are unprotected in India, the confusion immediately brought massive unemployment, with projects on hold while their managers figure out what is going on. Daily services are severely disrupted, and over a hundred people, within the poorest categories, have died in incidents linked to the crisis. On December 30th, once month after the reform hit, Activist post reported (4) “Cash-related industries, which dominate Indian daily life, including tourism, shops, farming, vendors, day labor, jewelry and the informal industries are facing huge declines as cash bans have severely cut back their business.”

Did the reform miss its target? Yes and no. The publicly stated goal was ethics: to protect the poor and humble citizens from the tedious effects of corruption. But if the reform brings more hardships than ease, then clearly the reform is a failure – a clear-cut case of remedy killing the patient. But the point wasn't ethics, it was economic. One could hardly imagine why the Indian government would tackle corruption hard, given that most of the corruption is dealt by... the Indian government. So perhaps the other side-effect created by the reform was the point, the one which wasn't mentioned. Because the economy is cash-based, it is difficult for the government to track down wealth and tax it. If cash is killed, the money will become electronic, where it can be intercepted by fiscal services. Whatever the fiscal footfall, it will come from a reduced tax-base : First Post reported that (5) “Industry estimates the loss incurred on account of the strike to be at Rs 18,000 crore.” (2700 billion dollars, roughly one third of the country's GNP).

But even the economic reform, which it was, was counterproductive. The shockwave created such market instability that the government has lost the capacity to forecast fiscal revenue for next year – an uncertainty which is hurting its ability to borrow money on financial markets, and costing even more money. The snake has bitten its tail.

In the end, the middle-class will suffer minor disruption, as many of them are already somewhat equipped with the means and knowledge to go along with the reform. Citizens with some wealth already opted long ago for the advantages of electronic payments, without being forced into it by the State. The most they will endure is an increase in their taxation levels, now that all their money is visible by the State, and a sever loss of democratic freedom, with a government which now almost completely controls their lives. The upper class will, as always, simply adapt to the new situation and find a way to protect its wealth. Those who will, in the end, suffer the most are the poor. Those whose fate was invoked to justify the reform. 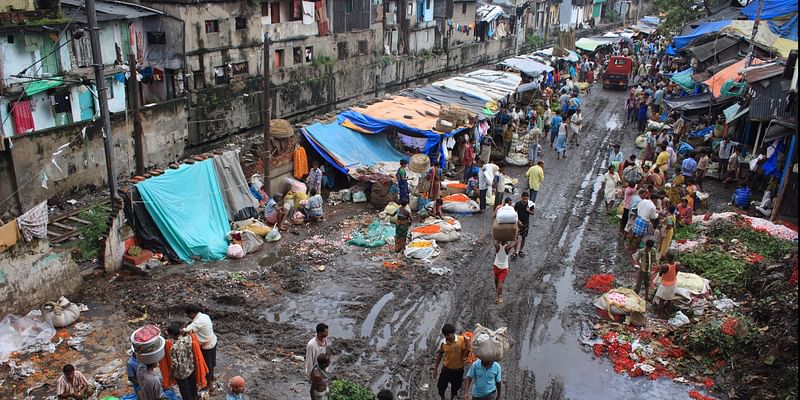