New Startup sets its eyes on disrupting the eyewear industry 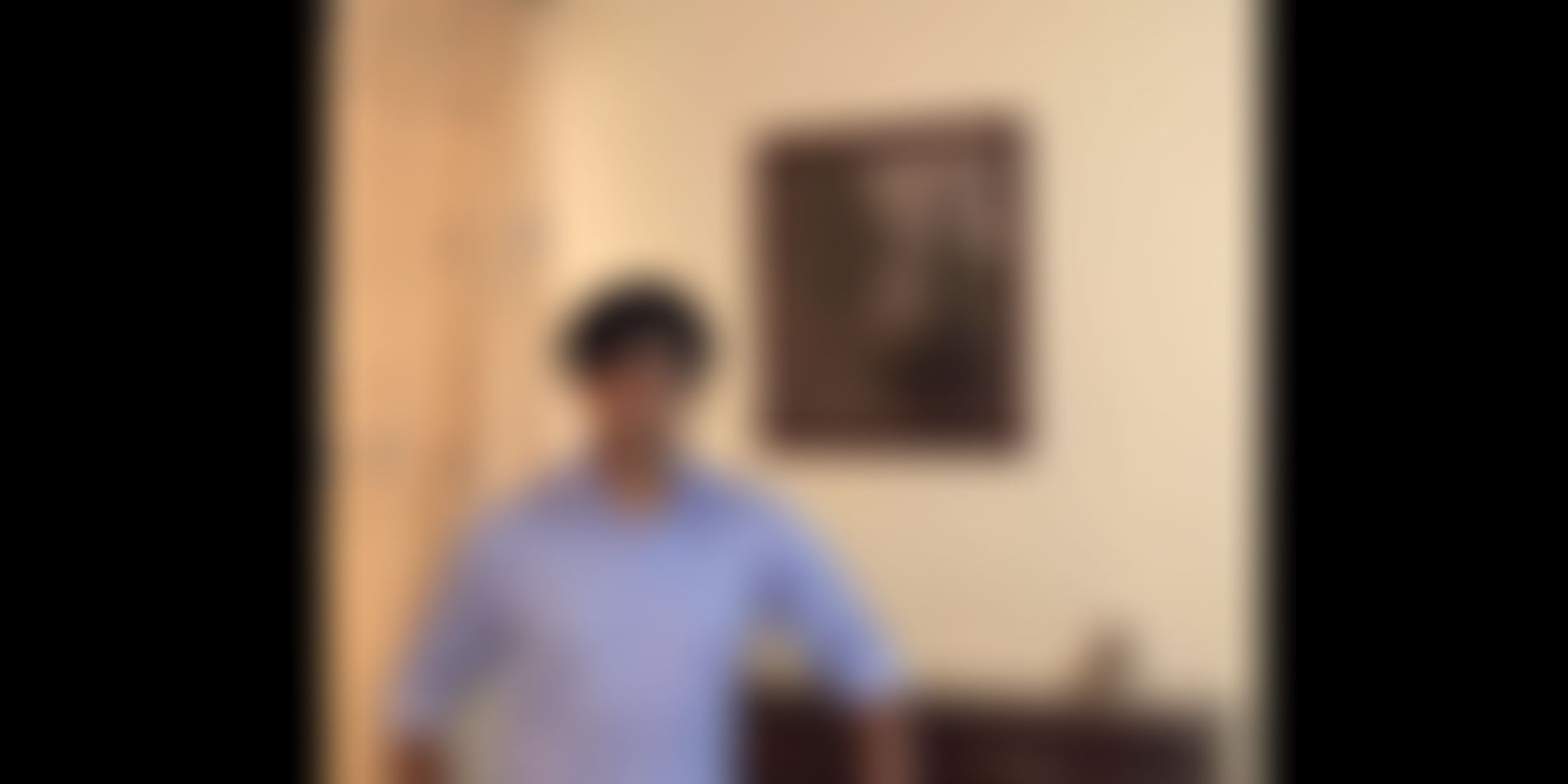 An interview with Robin Lobo who is set to launch his online startup Winkk which sells fashionable eyewear at affordable rates.

The conventional route that a person takes after graduating from a world-renowned global business school is to apply for a high-paying job, typically in investment banking or consulting. With a booming economy and opportunities abound, this seemed like the obvious choice for most of his peers as well. A former banker with Citigroup and recent Masters Graduate from the University of Cambridge, Robin Lobo returned back to India this year with a vision to change the way consumers shop for eyewear. He decided to take the unconventional route and take a risk in the world of e-commerce and start his own online eyewear store called Winkk. 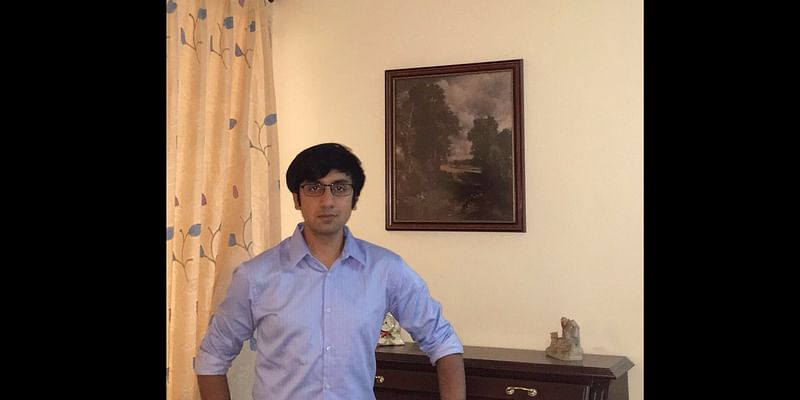 I decided to meet him and ask him why take the risk to start his own company in this competitive market of startups and not take a secure job with a fixed salary. His reply is something that struck me. He told me that, " a person in his 20's should not be chasing money but instead should seek out experience. Learn not earn should be the goal."

I began to ask him about how the idea for Winkk came about. He explained, "I have grown up in the optical industry and have always been passionate about this space. It is disheartening that India is considered the Blind Capital of the world (50% of the world's blind population lives in India) with the root cause being an insufficient mechanism for primary eye care. After graduating from Cambridge, I decided to return back to India with a goal of creating a positive change in the eyewear market while at the same time helping those who have no access to quality eye care."

He explained to me that as the eyewear market in India hasn't seen any change for decades and has mainly (but not only) consisted of small time players many of whom do not have sufficient credentials to service their customers efficiently. I questioned him on how he plans to bring about the change he speaks of. He answered saying that, "the problem with the eyewear industry in India today is that a vast majority of consumers find it very difficult to trust their optician. Most opticians have a reputation for being opaque and have kept the buying process unchanged for years. We spoke to 500 people who needed vision correction from across the city of Mumbai and all of them had one single complaint on common. They all disliked the the process of buying spectacles. We thought about the different pain points that consumers face and attempting to create a solution, founded Winkk."

I asked him how will Winkk be any different from the other websites that sell eyewear online in India as it isn't a new concept. He explained that, "While we have seen a lot of activity in this domain recently, there has been no disruption in the market, merely a transition from offline to online. We are attempting to change this. One reason why customers find buying glasses cumbersome with traditional opticians is that frames and lenses are always charged separately. By the time you've finalized your order, you end with a higher bill than anticipated. We've solved this by having only three price points for our spectacles, all below Rs. 2000 and all-inclusive of lenses."

He also explained to me that as many people, who survive on meager wages cannot afford a suitable pair of spectacles Winkk will help such less fortunate people by donating a pair of spectacles for every pair sold online. Winkk also considers itself an affordable fashion eyewear brand, that can cater to the needs of the fashion conscious customers.

Many times there have been instances where customers who purchase products through online portals end up with a product that's subpar to the quality assured. I asked him how will Winkk ensure its customers that what they purchase is of the assured quality? He explained that, " at Winkk we've re-engineered the back-end, which allows us to have a brand new collection of frames on our site every 6 weeks. That way you'll never get stuck with an old pair."

In conclusion my view of Winkk is that its an affordable solution for purchasing fashionable eyewear, without any of the hassles of having to go to a store and deal with salesmen. My final question for Robin was how soon can people expect to get their hands on some of Winkk's collection? He said that, "the website will go live by the end of June 2016 ."