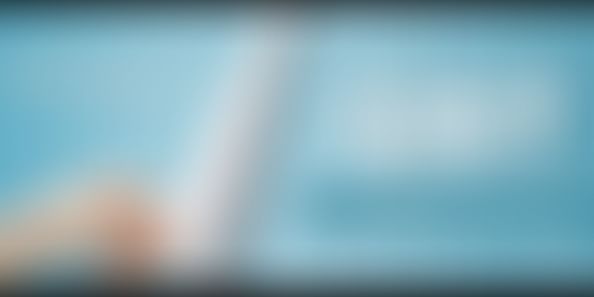 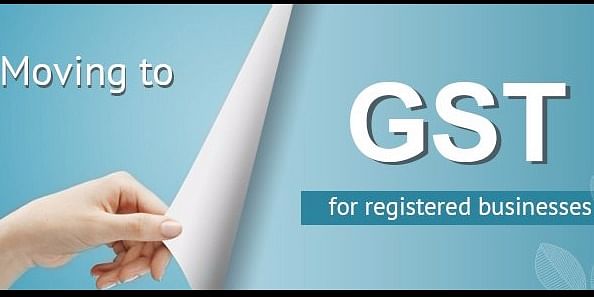 GST REGISTRATION NUMBER IN INDIA The Goods and Services Tax is an ambitious legislation which the Government of India claims would set us on the way to becoming one of the world’s most evolved and business friendly country. It encompasses the idea of a unified economy and intends to streamline the indirect tax structure in India which was previously plagued by the cascading effect of the multiple taxes levied on all the goods and services by the Central and State Government by virtue of the taxes being in the concurrent list. GST had been in the news for a really long time before it was passed by both the houses of Parliament and has finally received Presidential Assent. It is set to roll-out on the 1st of July, 2017 and the last minute processes are being set in place for the smooth implementation of the GST Regime.

The deadline for the GST Registration was 30th of April, 2017 and is now temporarily closed and the details of the over 60 lakh taxpayers already registered is being migrated to the new portal and this would make them eligible for all the benefits offered by the roll-out of GST. The registrations would be reopened again for all those people who could not register and those who could not complete the process.

ADVANTAGES OF REGISTERING UNDER GST AND OBTAINING A GST IDENTIFICATION NUMBER (GSTIN):

It is imperative to note here that obtaining GSTIN, which is granted upon registering on the GST Portal or through a facilitation centre, is critical for obtaining the benefits offered under GST. A person not registered under GST will not be entitled to collect GST from any person and would not be eligible for claiming input tax credit as well; this means that operating business would be extremely difficult to operate in the country.

The purpose of this GST Identification Number is to integrate the same with the GST Network and streamline the same to ensure effective implementation of GST, ensure easy return filing, easy compliance and monitoring, grievance redressal and ratification in terms of discrepancies. This would ensure that:

The Business enjoys the status of a legally recognised supplier of Goods or Services.

The Business experiences proper accounting of taxes wherein taxes paid on input could be utilised for the payment of GST to be paid on the supply of goods and services which are called the Input Tax Credit.

The Business would be able to pass on the credit on the taxes they have paid to their purchases and recipients.

WHO IS TO REGISTER UNDER GST?

Now, keeping in mind the advantages we determine that who needs to be registered under GST. There are thresholds under the new GST Law at which businesses having an aggregate turnover higher than a particular limit are liable to register under GST and above a certain limit are eligible to pay taxes. Furthermore, even if a business is not eligible to register, i.e., does not meet the desired aggregate turnover even then the GST Registration Rules provides them with the opportunity to register voluntarily.

Aggregate turnover, as defined in the GST Act in the clause (3) of the defining Section 2, is the aggregate value of all taxable supplies (excluding the value of inward supplies on which tax is payable by a person on reverse charge basis) exempt supplies, goods or services and services or both and inter-State supplies of persons having the same Permanent Account Number, to be computed on all India basis but excludes Central tax, State tax, Union Territory tax, integrated tax and cess.

However, there are other categories of businesses on which GST would also apply:

A business indulged in interstate trade of Goods and Services

Casual Taxable Person(Section2(20))- A person who undertakes, in any capacity, to make transactions in a state or union territory and has no fixed place of business

Reverse Charge(Section 2(98))- Liability to pay tax by the recipient of the supply of goods and services or both instead of the supplier of the same under Integrated GST.

Non-Resident Taxable Person (Section 2(77))- same as a casual taxable person, but has no fixed place of residence also in India.

Input Service Distributors(Section2(61))- Office of the supplier of goods or services or both which receives tax invoices towards the receipt of input services and issues a prescribed document for the purposes of distributing the credit of Central tax , State tax, Integrated Tax or Union Territory tax paid on the said services to a supplier to taxable goods and services or both having the same PAN as that of the said office;

Businesses indulged in Trade in E-Commerce

An online business based upon aggregator model

Also, Registration under GST is to be obtained within thirty days of qualifying for the same.

Even if the business is not coming under the threshold of required aggregate turnover, the business if it wishes to register under GST and avails benefits like Input Tax Credit, Easy interstate trade, enjoy a better credit and compliance status, etc. However, this also would mean that the business would have to file the tax returns just like GST qualified businesses to prove that the threshold limit is not achieved and tax not payable. Further, it would also be subject to multiple registrations across different states if involved in the inter-trade sale.

Whenever it is subsequently found that a business obligated by way of qualifying for GST has failed to apply and comply with the provisions by a proper officer, such officer may temporarily register the taxpayer. After this, within 90 days, the taxpayer should file an application for the Permanent Registration Number.

The GST Registration Number is allocated in such a way that these 15 digits contain elements to it with all depicting different values:

1.State Code: Under the GST law the States have been allocated Codes which when a particular taxpayer registers from a particular state the first two letters of his Code signify the same and can be easily made out. This along with the same lines also implies that you need multiple registrations if you are a multi-state operator if might just be a little inconvenient but the process for attaining a Registration Number makes it all the simpler. Also for a taxpayer involved in multiple business verticles needs to take a separate registration number for each.

2.Permanent Account Number (PAN) or the Tax Deduction and Collection Account Number: This is the part where the identity of the Taxpayer has been integrated with the payment of returns in an inseparable form and is part of the tax returns to be filed on all the businesses which would prevent concealment of taxes as well. It would be used to calculate the aggregate turnover to determine whether a business is bound to register itself under GST or pay GST, hence it is a very important element.

3.Entity Code: This is another ingenious mechanism, this lists the number of entities a person can have in a state, with a cap of 35 entities in a state. This also means that due to the PAN Number the Government now has a precise record that a particular taxpayer has how many entities in how many states in India. All this information and their co-relation is going to facilitate monitoring very much and will ensure that Tax evasion is minimised and most importantly the evaders are punished and that they do not escape the clutches of Law and the Administration.

4.Checksum: This is another one of those blank fields which would be used by the Government once the actual process has really begun.