How do we trust Blockchain? 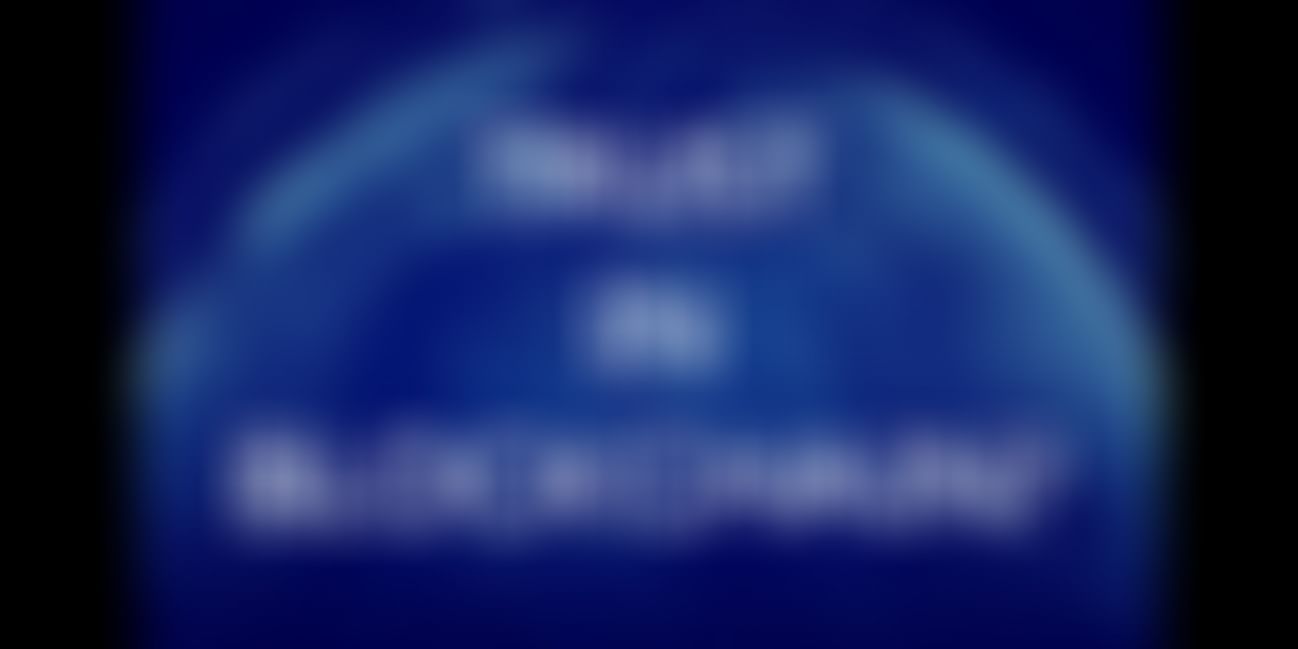 Because without trust, people may not adopt to Blockchain!

This one is going to be quick and short. Ignore the typos! 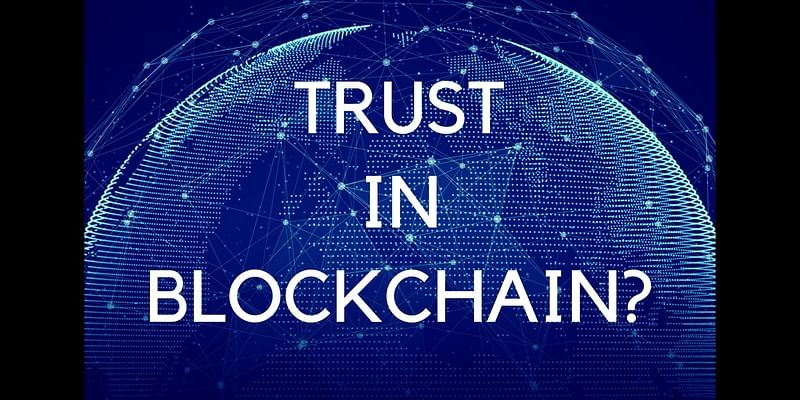 Blockchain has been crushing and redefining every industry that is coming in its way. We can see it happening in every traditional business from business and finance to social media platforms like Facebook & Twitter. However, there is a reason that only 0.5% of the world’s population has a cryptocurrency wallet.

Well, money as a system was first developed by societies and then we selected these centres of power called banks which served as agents/middlemen who organise transactions and manage our money. What we actually did was that we put our much valued TRUST in them. But, what happened was that humans over these centuries was that these middlemen/agents became the ultimate masters and we had no choice but to trust them. And you know the history.

These banks became the ultimate masters of our economy implementing all their actions through a pseudo paradigm called “government laws”.

And we didn’t say a bit. Because WE WERE LAZY. Now, We have reached a stage where we don’t trust anything that is created by one of our own. But, we believe blindly in whatever stupid scheme government comes up with. See, what a Nobel Prize winning economist named Joseph Stiglitz said this,

And the worst part is, he may be right.

Because you know what? People need a face, an organisation they can trust. And that is what seems to be missing in the equation.

Here’s what I heard somewhere, “The world will never become completely decentralised because of general psychology. What we will have though will is a system that will be a square root of the sum of centralised and decentralised systems. That’s something people will be comfortable looking upto.”

(If anyone knows who said this, just tag the damn guy here or on Twitter.)

The blockchain community needs a loosely operating body consisting of all its stakeholders operating on a decentralised governance model to which people can look up and say these are the guys who will help me out if I screw this up.

I hope the influencers such as Juan Benet, Vitalik Buterin, Naval Ravikant, Nick Szabo from the Blockchain community and become a face to the millions of people who are still bound by the pseudo laws which these pseudo governments come up with.

Because it’s not a matter of a few decades.

What we do with this technology today will determine what happens to world in the next few centuries. It’s still infant days in Blockchain.