She changed my views 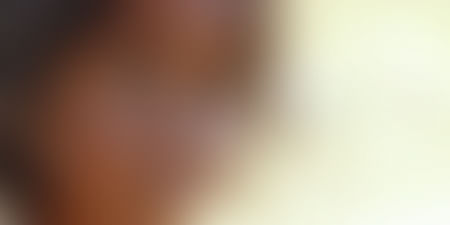 We meet a lot many people in our lives, and some just changes your life 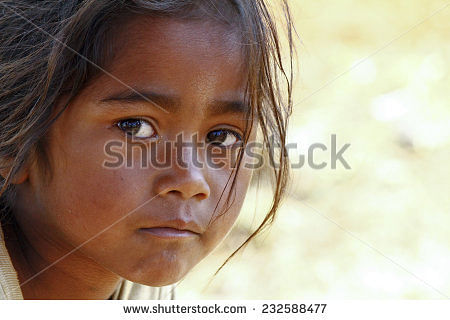 Children are known as reflections of god. I would have never believed in this phrase until and unless I have ever had this experience. Childhood is the only stage when the heart is enriched with only pure love, there is no place for hate, jealousy and spite. I met her and realized that it was all true.

Nowadays, corruption has become a big issue and India is a supplemental  place for it. Crime rate is rising day by day. Do you know why? Is it only poverty? NO. Its lack of morale. Indians are amazing they will find each and every way to be at benefit. If they get even a chance to take some one granted they will definitely do that. They will not even think about their duties or even their morales.

Usually the beggars along the road side are seen as they are well trained and they don`t have the actual problems as they reflect. And we all have set this thing in our minds in such a way that even if there is some one who is true , we won`t trust them.

You might have seen poor , small children begging along the road side or near the metro station . Have you ever felt petty on them? Usually its no. Because many a times they are trained to beg.

But what about those who work , do we ever think of buying anything from them? No . We generally ignore them and move ahead. There are many in our country who are unemployed. But in actual sense no person can ever be unemployed if that person has a strong determination.

I also did the same as everyone do. But something opened up my eyes. It was a morning when I was with my friend going to the institute. Along the road side , I saw daily a women selling roses along with her daughter. Her daughter might be of 6-7 yrs. She does not go to school. She don`t have even enough money to even eat. Going to school is very far.

That day , I don`t know why, may be it was my fate. I came across with that girl. I liked her flowers and asked how much does it costs? She said it`s 10 Rs. I agreed and like others too moved ahead ignoring her. But she didn`t left me. She fall after me. I rejected her many times , showing no interest in her flowers but she was after me.

She requested me again and again to buy her flowers. She was too weak and malnutrition. It was clear from her hungry eyes. She asked to me buy at least one so that she can have a meal. I felt petty on her.

I gave her 10 Rs, and said that I was not interested in her flowers she can keep the money. But I was astonished to see her honesty. I didn`t accepted her flowers so she gave them to my friend and went away. This incident shocked me. Such a small girl with so much honesty. How well are her morales?

She do not go to school but still she knows the meaning of honesty and loyalty. In today`s date if you give anyone some more money by mistake the person won`t return you back. And a situation where you are giving something for free , the person will never ever think of paying you back.

After this incident , I was clear that India could have been a better place if we all do have good morales. We do have higher degrees, we are educated, we might lots of money but if we don`t have morales we do not have anything. Its all waste.

We do see so many people selling miscellaneous things and do not ever think of buying anything from them. But just think about them , they don`t like begging. They do have their self respect. They will eat in their hard earned money. What a morale they have? It is a request , whenever you see any old man or any small child selling anything. Do buy . It may not benefit you but it will give them a meal to them . And you will get satisfaction.

Parents do try their best to teach their child every possible thing but the problem arises when their children grow as teenagers. Thats is the most difficult and important part where parents have to play the role. Parentism with mutual friendship can only make things better.

This world could have been a better place if we could have high morales and a good character.

Thank you readers for this journey:)