Best QA testing trends to look for in 2019 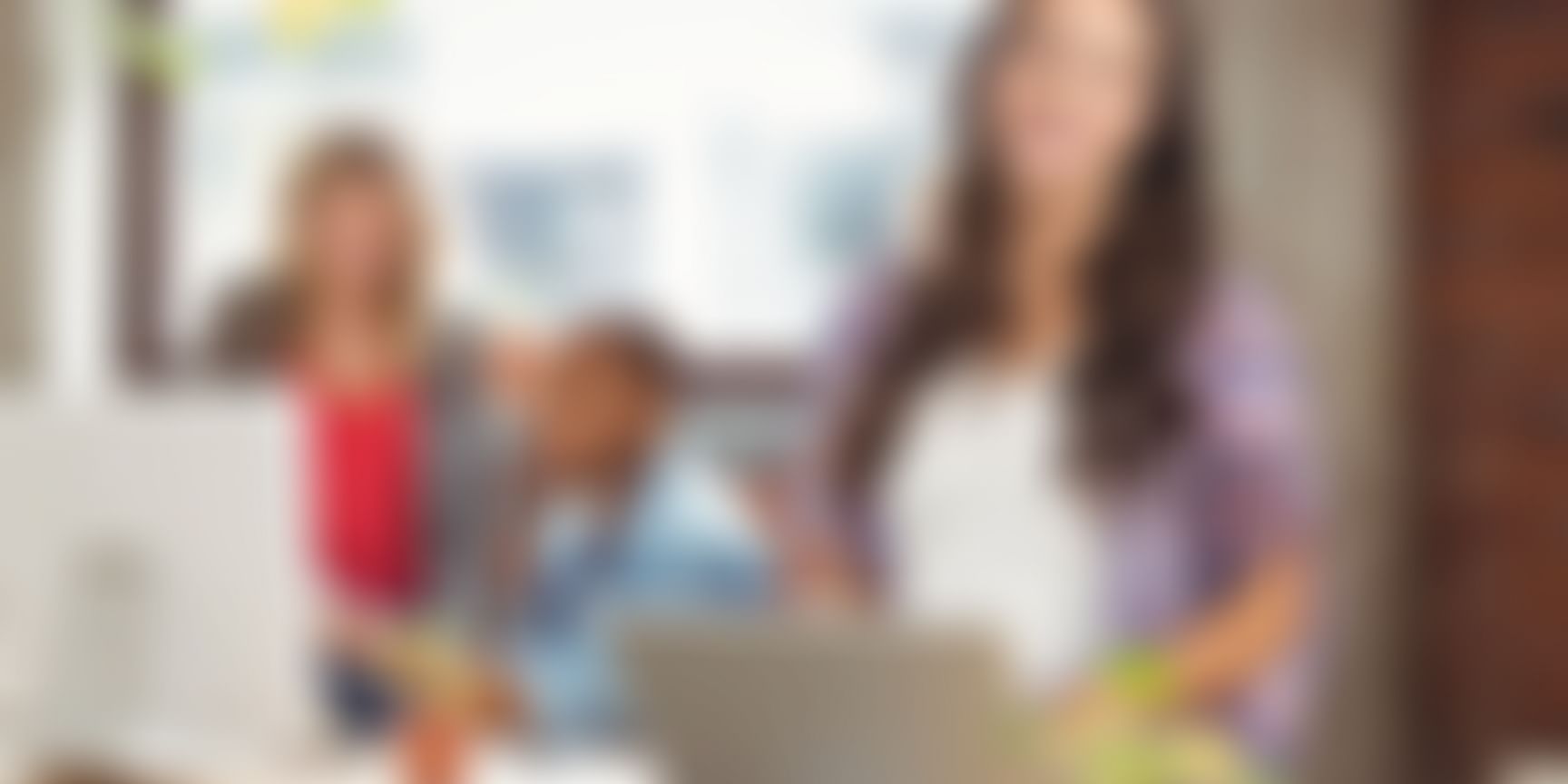 There is no doubt that the whole field of software testing will grow in significance. QA has already developed into a cross-functional process and will continue to evolve further. 2019 will present many growth opportunities in the field.

QA team in any corporate setup is no more a separate department which is only concerned with manual checking of the functionality of any application without any kind of interaction with the developers. There has been a sea-change in both the designing and application of software. Thus, there is a parallel evolving also seen in software testing. 2019 will witness newer QA testing trends in testing code and unexpectedly some critical milestones will be reached.

Many businesses in 2018 created cross-functional committees for evaluation of software quality.

An apt example of such an organization is Global Payments which had formed a cross-functional QA Center of Excellence for fostering partnerships and building trust with all those who were a part of the software delivery process. This kind of partnerships helps to ensure continuous collaboration and coordination. The trend will keep its pace in 2019 as well as it has become amply clear to the organizations that quality is indispensable for survival and does need a proper place in the organization. This will allow the QA teams to participate in various initiatives for improvement of the process to develop, deliver and even use the software.

It also means that testing and monitoring of software will be taken to new levels. 2019 will bring enhanced coordination between developers and testers which would encourage a huge improvement in bringing about verification in changes of code. This alignment will also ensure that developers have actually built the right product. Thus, there will be a shift towards quality engineering from the realm of basic QA. Quality will be extrapolated to span the entire process of development thus also increasing the number of people with whom the quality engineers will ultimately collaborate.

The biggest roadblock in the testing of big data is to ensure that the data has been processed successfully. It is obvious that the bigger the data, the more time it will take to run the basic tests.

All emerging trends of 2019 will have to handle this issue. There will be an increase in the number of testing platforms which can produce exact behavior of individual data layers in the operating system. These kinds of installations will ultimately make sure that the new data is imported continuously while the old one is processed out. This will also bring down setup and storage times as the need for creation of a new archive will be completely ruled out.

In a global robotics survey undertaken by Deloitte, it was found that businesses have switched to the implementation of robotic processing automation while many others are planning to implement the same in the coming years. Going by this trend, it is possible that the trend will see universal adoption in a few years. Such tools of automation which seek to replace the tasks which are important yet repetitive will only gain significance in 2019.

These tools thus provide high-quality results and increase speed and efficiency which is the basic requirement of continuous testing by agile teams. It is the automation which gives enough time to the testers for allocating it towards the creation of test cases instead of giving time on its implementation. Various atypical cases in the production can also now be explored by the testers. Such cases often lead to a better understanding of the application.

It is estimated that in times to come there will be around 20.8 billion smart devices from the current approximate figure of 6.4 billion. Although IoT devices have their own hardware, they do depend on the software for working. It is this growing complexity of firmware, operating systems, and even communication protocols which will create the need for testers to test a maximum number of combinations of all the elements. The increase in number and kind of IoT devices will also force the testers to increase their level of expertise and spread their knowledge across a wide range of testing areas like security, connectivity, performance, and usability. This is why the popularity of software QA training among professionals continue increasing as most of the big and mid-size IT companies software quality assurance testers.

Agile has become highly relevant and the testers will now have to come to terms with ambiguity as they will in 2019 be required to give shape to scenarios or situations which will let them test the driving points of a feature. The need to respond to changes will grow more intense in the future. In the final stages, there are many change requests in agile and the testers are usually under a lot of pressure for testing under strict deadlines. They thus must be highly transparent about all those parts of the applications which have already been tested and ones which are left out. The responsibility of the feature release will depend on the development team.

It is expected that the combined market of AI will soon reach $190.6 billion in the next five years along with the AI learning language. Testing in 2019 will be more directed at arriving at a range of probable results rather than a singular outcome. It will thus be the discretion of the testers to see if the results which have been arrived at are justified statistically or not. Thus, it will not be surprising to see more autonomous testing for routine tasks.

2019 will be quite happening in the realm of QA which will be taken to an altogether next experience level. The outlook for 2019 definitely suggests that QA will evolve and become highly engaging. It will become a vital part of the whole software lifecycle.

Testers have to be prepared for growing complexities and changes. There will be a better level of coordination seen among the testers and developers. Simple QA will be taken to a new level of quality engineering. Automation will make further in-roads into the field of QA and may see universal adoption in the coming years.