My journey from a digital media employee to a mompreneur 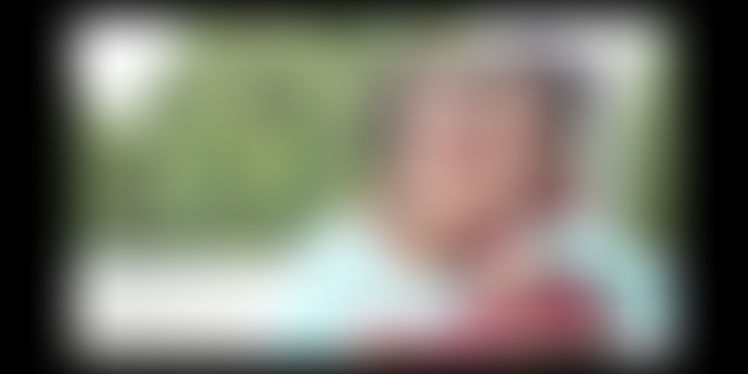 It all began as an experiment for testing out some camera equipment and today we have come a really long way ahead, if someone would have told me 10 years back that I am going to be a Mompreneur, I would have laughed my guts out.

I am Mitali Jakatdar and this is my story about how I went on to become a Mompreneur from being an employee in a Digital Agency. And, about how my baby has changed my life, not only the personal front but professional too.

In 2013 I was working in a Digital Agency, having worked for almost 7 months through my pregnancy, I and my husband decided that it was time for a little break. All set to welcome my little bundle of joy in the family, I began my research. As I was the first to get married and even become a mom from my clique, I had little or rather no support from other moms of my age, so getting some insights from a single cousin who had just delivered a baby boy, I began reading. What to expect when you are expecting by Heidi Murkoff and Pregnancy by Nutan Pandit were the books which I followed like a bible.

I also had a look at some foreign publications like Parents and Pregnancy. This was the time when the Instagram revolution had not taken place and there weren’t so many apps on the market as well. I had also joined a Pre Natal class and got some really great and practical info from them. Soon my daughter was born in 2014 and the first 6 months flew in an instant. It was only after my daughter was 8 months old that I started thinking of doing something like a Job or a startup. This is when, while in a rickshaw I heard that a Youtube Star was now a singing revolution in Bollywood. This was the eureka moment for us and we decided to start our own Video Production House.

Soon we were testing out some camera equipment before a big shoot and someone from the crew asked me to just pose and blabber something. Having read so many things only about parenting and babies the same kind of info came out and thus SuperMOM Mitali the Youtube Channel was born, We were hugely inspired by Whatsupmoms the American YouTube channel which makes comedy videos in and around mommy-hood and parenting. We had all our plans to only restrict our efforts to doing videos but then decided to take it up ahead into a full-fledged Parenting Website to suit the Indian market and that's how supermommitali.com was born in the year 2015.

This was just the time when our video production house was taken over by an agency and all the efforts towards SuperMOM Mitali (The youtube channel and the website) were only part-time. Time flew and my interest in the parenting sector began to increase, soon two of our videos garnered over 20,000 views making it viral and hence many brand collaboration offers started coming towards us. Soon, I realized that all the efforts into making this a successful venture had to be full-time. Finally, in 2017 my husband and I decided that it was time for me to dive in the parenting startup as a full-time entrepreneur and thus our journey towards making the website perfect began.

My x colleagues believed that the parenting sector has some tremendous potential and hence they decided to invest in the seed round and encouraged and helped us to continue and sustain our efforts. The Funding is used towards strengthening the tech – infrastructure, scale up the business and expand its national reach.

Building a parenting portal in India is a really exciting thing and hence SuperMOM Mitali will be focusing on quality content and also pay emphasis to videos that are high-quality for including DIY, Interviews, Comedy Sketches, Tiffin recipes for kids, and various Product integrations among other things. On ground events and speaking is also something that the portal aims to do.

Pet Parents - While SuperMOM Mitali is a parent to two pets, the investors came with the idea of including a pet section and this has been a huge hit amongst teens and other pet parent owners. We are in the process of featuring various Pet Parents with interesting stories.

Live at 5 - While Facebook and Instagram have been focusing on their Live section we came up with an interesting name for our LIVE property. We named it Live @ 5 and started going Live every Friday at 5 pm because people tend to be most relaxed at this hour and this property is slowly gaining popularity.

The Facebook Community - While a community was never in the pipeline, things just fell into place. One day while surfing on Instagram, I came across some beautiful photos of an American mommy. I messaged her and she even replied. I then decided to feature her and everyone started asking if she was a real lady or just a photo! To answer everyone we formed a community on Facebook where these women were featured.

Slowly the community also started gaining popularity amongst dads and now the community is known as SuperMOMS and SuperDADS and is a place to exchange ideas and empower Moms, Dads, and Pet Parents all across the globe. Yes, we have an interesting mix of Parents from India, Singapore, UK, USA, Canada and some other English speaking nations.

Overall it has been a journey filled with ups and downs but we can only see the positives and hope for the very best.