Services and Retail: Services in Retail 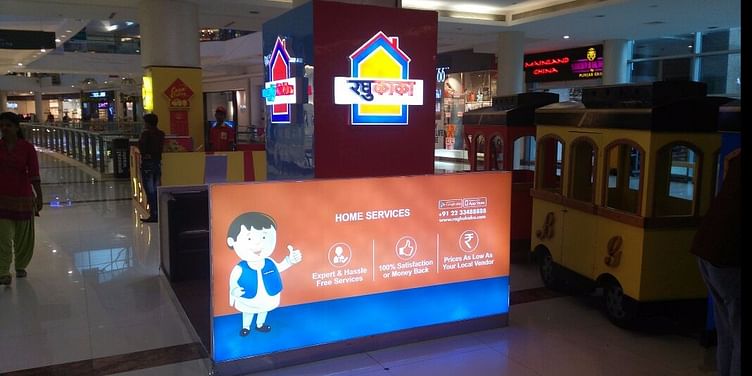 “Retail is defined as the sale of goods to the public at large in small quantities for predominantly self-consumption.”

The very definition and current state of retail in India somehow limits our perception of retail as primarily for physical goods. Over the last decade and half, retail has been a key driver of India’s economy. With an estimated size of approximately USD 1.2 trillion by 2020 at a CAGR of 7.5%, retail will constitute almost 10% of the country’s GDP. Critically, organized retail constitutes only 10% of India’s retail out of which 5 to 10% is fulfilled by online commerce.

Traditional retail has succeeded for thousands of years and it makes business sense to adopt the key success factors for the organized players.

Legacy thinking also excludes consideration of services as part of retail at all. With over 60% of Indian GDP dominated by the services segment, it is time that we modify the definition of retail to also include sale of services to individual consumers. Imagine what retail would be if we start looking at it with an enhanced perception. A change in this mindset will help expanding the entire retail landscape with enabling regulations / research / investments / trainings that promote both physical goods and services consumption.

Why cant the principles of retail for physical goods also be applied to while selling services? Retail is about convenience, variety, pricing guarantee, and most importantly a physical manifestation of the seller that builds credibility, trust and brand awareness – all critical aspects that the upcoming services segment needs to develop too.

Some service categories like laundry, bespoke stitching/tailoring has always had physical presence but predominantly the services players have shied away from being in front of their end consumers.

Raghukaka – an upcoming home services venture based out of Mumbai, which has been incubated by a leading hospitality and facilities services company; has been the first services player to open a physical store where consumers can directly buy services from home cleaning, to handymen to even beauty sessions at home. This home services store by Raghukaka was setup in Viviana Mall, Thane in May 2016 and has received tremendous response from the malls’ patrons who have flocked from Thane, Navi Mumbai and even the interiors of Thane district.

On questioning the logic of taking this route to selling their services, Akshay Dalvi who leads Marketing for Raghukaka stated that there were many reasons for the team to evaluate establishing the world’s first full stack services store. “While Raghukaka has deep tech which it uses to build efficiencies in demand and supply as well as consumer interface in the form of an ecommerce portal, mobile apps on android and iOS as well as a CRM driven call center, we realized that for a new industry like ours, we wanted to build trust first and foremost with our targeted users. Since one can’t physically manifest services, customers wanted to see, feel and talk to our associates before booking any services. They were worried about who would come to their house, were they verified, and who could they talk to if they weren’t satisfied with the service delivered? It is questions like these that the Raghukaka trained associates in the Mall store has been trained to answer.”

Also a physical store works great at catching eyeballs especially when you are located in a successful retail destination like Viviana Mall. Today we spend lesser on acquiring a customer through our store vis-à-vis acquiring one through other marketing channels such as SEM, Digital, BTL and ATL.”

Since its launch, Raghukaka has become the market leader in organized retail of services in Thane. With over 1000 enquiries a month, growing at 10% month on month, a physical services store has been a great bet by Raghukaka Team.

Vineet Pandey, co-founder and CEO further added they are in talks with other high street retail destinations and malls to open more such services store.

Raghukaka specializes in providing premium home cleaning, home repairs/maintenance, AC installations, Pest control as well as allowing customers to book personal sessions at home with yoga instructors, language coaches and even beauticians. 27% of their orders being booked on their store are for home cleaning, 50% for repairs & maintenance in electrical, plumbing, carpentry and the rest for hiring personal sessions with professionals.

Team Raghukaka believes that a beginning has been made and they are at the cusp of changing the definition of retail as well as organizing the services industry in India. 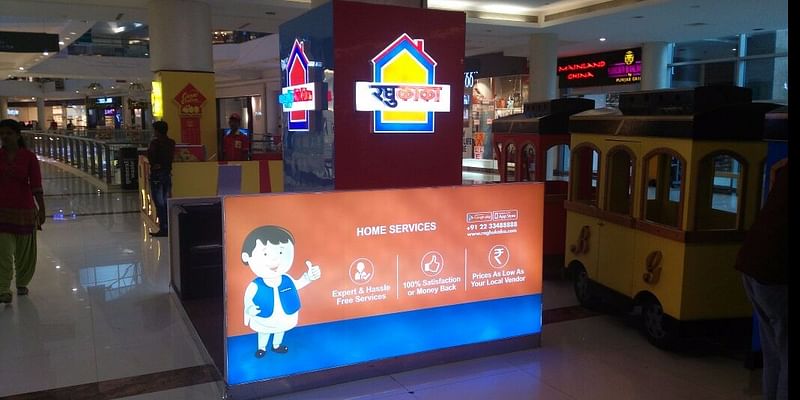 12 Emerging Startups and Entrepreneurs (With Unique Ideas) In Bangalore