Why India needs its own bitcoin ― BharatCoin! 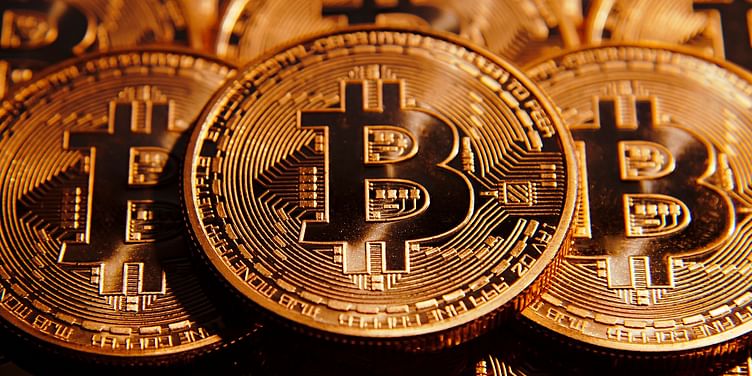 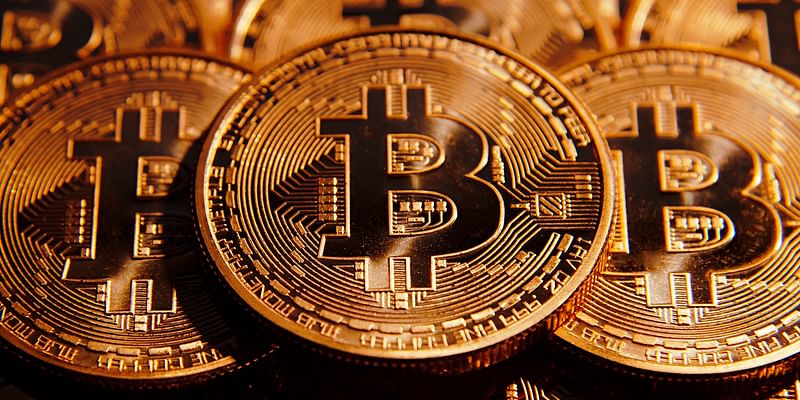 Scenario 1: Mr Shetty is a small chaiwala from Bangalore who has taken a credit of 1 lakh Rs from a bank. He transacts with another bank for all his business purposes. He refuses to transfer loan interest amount from one bank to another because bank charges him 40 Rs for every transaction, so he prefers cheque book instead. He's worried that he has to pay annually 480 Rs extra along with interest.

Scenario 2: Mrs Yadav closes her bank account in one of the country's largest bank because it has charged her fine for not maintaining minimum balance.

Scenario 3: Mr D'Souza shifts his account from one of the largest private sector banks, because it was charging him bomb for every service he uses from bank.

All the above scenarios are not hypothetical, in fact they are few examples where a common man finds digital India is not as cool as it sounds. In Scenario 1, one could easily argue that - 40Rs is really not a big amount, but for a person earning 250 Rs a day, that's (nearly 16%) certainly a big chunk of money.

While the secret mission of demonetization might have been to get everyone into banking system, but not having an easier and simpler solutions to enable monetary transactions is a serious issue. Now, a common man has to go to bank(not literally) for everything that has to do with money and has to pay hefty fees for the same. Here's the list that compiles the revised bank charges. The whole process has certainly increased transparency in the monetary system and Govt is being able to save thousands of crores of money through DBT (Direct Benefit Transfer), however the question needs to be asked is ― Is the net effect on common man, positive ?

It was revealed that country's largest lender, SBI pocketed as much as Rs 1,771 Crores in just 8 months from its depositors for not maintaining minimum balance in their account. Bank of India which had earlier planned to levy passbook updation charges has withdrawn its plan lately. These news are alarming! As more people flood into banking system, banks get more powerful. Not one bank but the entire banking system will start assuming monopolistic powers. It would be wrong to assume that in a market economy, competition will take care of pricing so that consumer gets the best!

We all know that Banking System is not Social Service platform; it is a Business unit like every other Business out there( e- commerce, Groceries, Restaurants etc). Financial inclusion― in some sense― looks like forcing everyone to go for shopping without giving any discounts.

1. Usage of Debit/Credit Cards : Evert Merchant has to pay (MDR) to bank for transactions via Debit/Credit cards, discouraging its usage for penny amounts. ( Recently RBI has made some changes to boost digital payments )

2. Transfer of Money : Transfer of money between two entities has to be done through external tools (Banks or Mobile Wallets). Banks won't do that for free; Mobile wallets are currently doing that for free however it is not guaranteed that they will do that forever. Govt of India has introduced BHIM app but is not widely used yet.

3. Cyber Threats : This is an important variable not to be discounted. As Govt is pushing for digitalisation of banking system, less importance is being given to the security aspects. In India, Boston Consulting Group predicts that digital payments, would touch $500 billion by 2020. Most of the Indians are illiterates when it comes to computer (and mobile). How could a poor farmer ensure that his hard-earned money is safe in banks? Should a common man be educated on computer security or computers themselves must be made secure ?  Decades old idea of username/password is highly vulnerable to attacks. ATMs in India are not secure too. An article show that, 70% of ATMs are not secure and are at risk of cyber attacks. This is not undermine the efforts made by RBI or Banks to protect the system but, any measure taken would be a temporary solution and not the permanent one.

Not because it sounds cool but, there's an urgent need to revamp the Indian Banking system to accommodate 125 Crore Indians. One needs to think beyond temporary solutions like Mobile Wallets, Payment Banks etc and should focus on leapfrog solutions that addresses the issue.

It is not that this idea is new; in fact RBI has already been thinking about this. Another article argues that Why shouldn't RBI issue a new digital Bharatcoin ? Massive success of Bitcoin and related cryptocurrencies isn't a secret fact, but the problem is that these are non-fiat currencies. People don't consider them as currencies but see them as assets.

Any one with Aadhaar card will open an account with Bharat chain (maintained by RBI) and starts transferring/receiving money. His identity is protected because he uses virtual Aadhaar ID which is also encrypted but is authenticated by the Bharat chain to prevent fraudulent transactions. A small amount per transaction (10 paise to 100 paise) will be collected based on total amount of transaction. This money goes to those who maintain the servers and validate the transactions which can be any of thousands of branches of Bharat chain. Instead of 10 minutes, a transaction is validated every 10 seconds. There's no need for serious proof of work as there's no need to mint any coin and servers are maintained by RBI itself. Every coin is digital representation of physical currency and is backed by Gold & Foreign Reserve. RBI will run another parallel system to handle credit distributions. Another advantage with Bharat chain is ― the whole taxing system could be made more transparent and efficient because it is easy to monitor every transaction.

Note : This is neither a business plan nor an immediate solution. The Idea is not kick the banking system out of place but to replace centuries old practice with state of the art solution. It is the time to move from double entry system to efficient single entry system which maintains timestamp of every transaction. The hope is to bring down the heavy charges/fees to be paid by the common man because of monopoly of Banking System.

Ofcourse, there's no free meals in this universe but a poor must not be forced to eat sumptuous food.